DPA gives voice to the ‘God of Songs’ 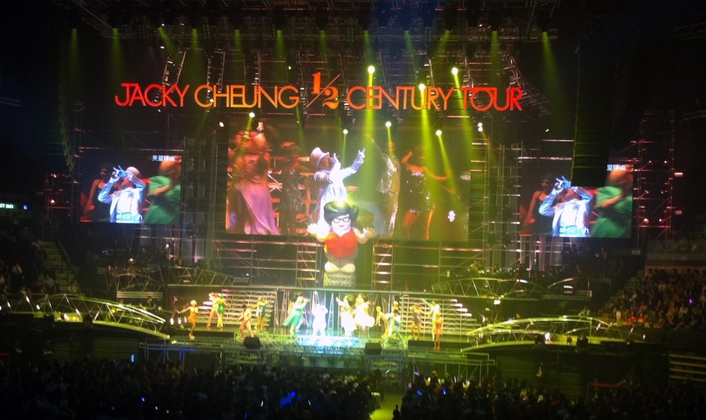 For Cheung’s vocal, the DPA 4088 miniature cardioid headband was used
Singer songwriter Jacky Cheung, regarded as the ‘God of Songs’ in the Chinese community, recently played a run of 20 dates at the Hong Kong Coliseum. A variety of DPA microphones was used for the concerts, which featured stunning musical performance and dance in addition to Cheung’s great repertoire of songs.

For Cheung’s vocal, the DPA 4088 miniature cardioid headband was used. The 4088 has long been used for Cheung’s acoustically demanding concert performances where sound quality, visual elegance, background noise and feedback are concerns, as it has been proven to tackle these challenges with ease.

“DPA microphones are commonly regarded as standard for live miking,” says monitor engineer Mike Wong. “They capture the utmost in natural and uncolored sound. We like them very much.” 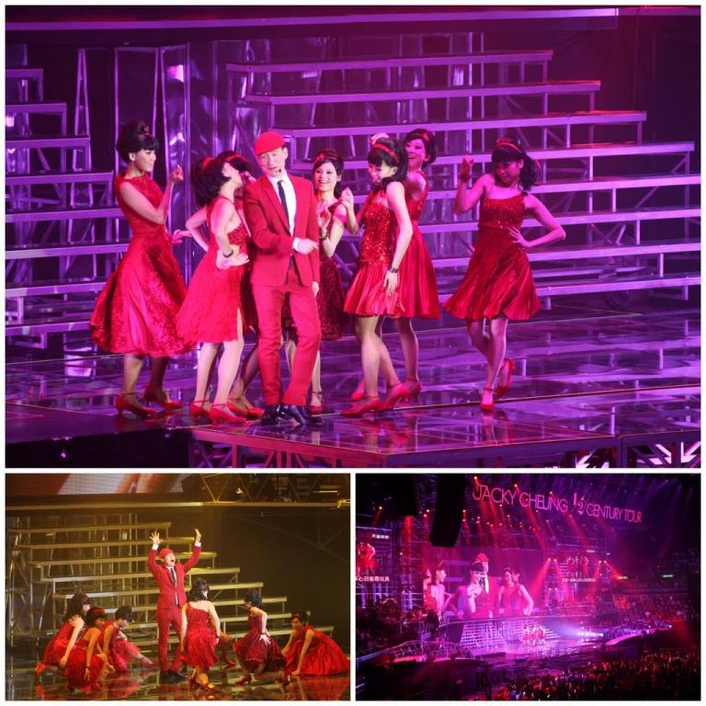 For the musicians, six DPA 4099S and 4099T live clip mics were applied