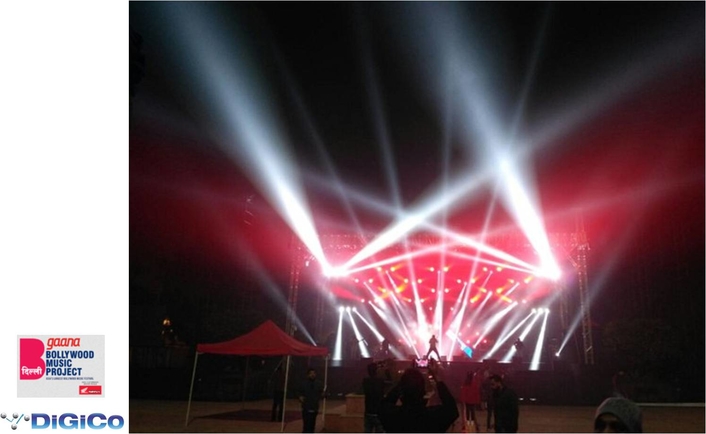 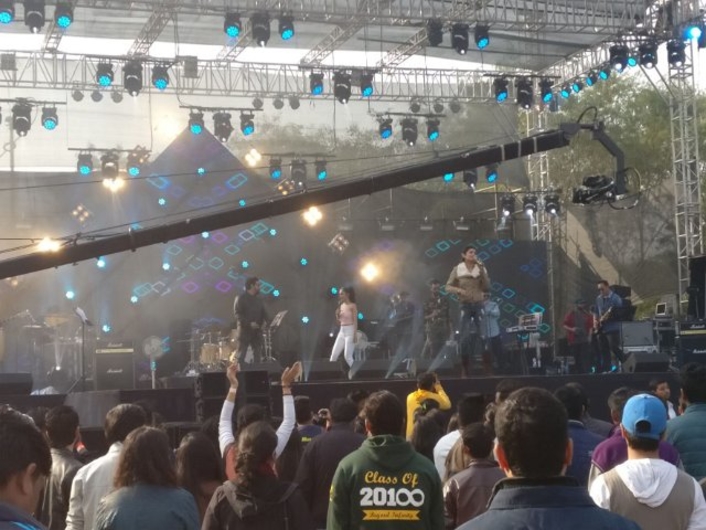 Udaipur-based Mega Sound is one of India’s cutting edge AV rental companies and has an impressive inventory of first class equipment. It provided the complete sound production for BMP, with the SD10s, purchased through the British manufacturer's Indian distributor, Hi-Tech Audio Pvt. Ltd, deployed at its Front of House positions.

“It was a stellar show from an audio and visual standpoint and the SD system gives us a very cool way of handling a situation with multiple stages,’ says Siddharth Chauhan, director of Mega Sound. “Moreover, the DiGiCo technical support team at Hi-Tech Audio Systems handled everything related to SD10 and the sound engineers enjoyed working on the console. It all went very smoothly. DiGiCo’s technical support and service is absolutely world class and you can always count on team Hi-Tech Audio.” 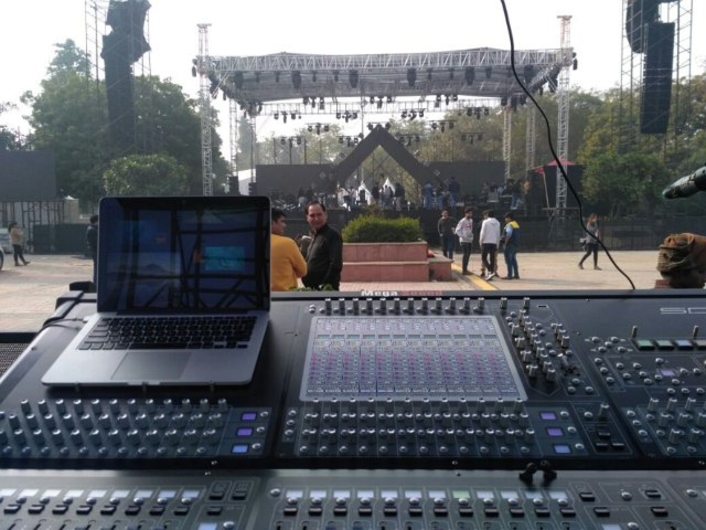 “As we were using SD10s at FOH for both stages, we programmed the sessions for each artist four days before the show. This made managing the show so much easier, even for engineers who worked on the SD10 for the first time,” says Vanshaj, technical engineer from HiTech Audio Systems. 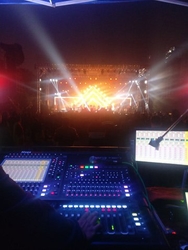 “There is always an amount of personal preference when it comes to choosing a console for any given job,” adds Nirdosh Aggarwal, director sales, HiTech Audio Systems. “But for the BMP audio production team, what it comes down to is whether a console delivers the best possible sound for show. Vikram Mishra, Tanay Gajjar, Nikjil Mulay and some of India’s leading audio engineers were behind the consoles at Bollywood Music Project. They appreciated what DiGiCo consoles offer to make their job easy while working with various artists on this multi-genre show.”

‘DiGiCo is renowned for its support and the stability of its consoles,” says eminent Bollywood sound engineer Tanay Gajjar, who was overseeing Stage 1’s live mix. “I like the workflow and flexibility the consoles give me. They make my work so easy and effortless during the show.” 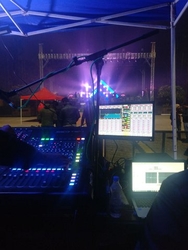 “I was using SD10 for Stage 2 FOH,” recalls Tosief Shaikh, mixing and mastering engineer. “The entire system was simple to set up and it all worked perfectly. During the event, there were no stability issues, and the Gain Sharing at the SD Rack gave us a lot of headroom.”

‘It’s always a privilege for us to be associated with Bollywood Music Project and a very good learning experience for the entire team,” concludes Rajan Gupta, managing director, Hi-Tech Audio Systems Pvt.Ltd. “With a top-notch brand like DiGiCo, and working with India’s ace sound engineers, we can be assured that the show will go on without any hitches.”