With an audience of Python aficionados requiring that every word be heard, the challenge of delivering perfect audio for this full-on theatre show in just two weeks was taken on by sound designer Rory Madden and a crack crew. “They’re the best I’ve ever had in 40 years working in the business” he says. 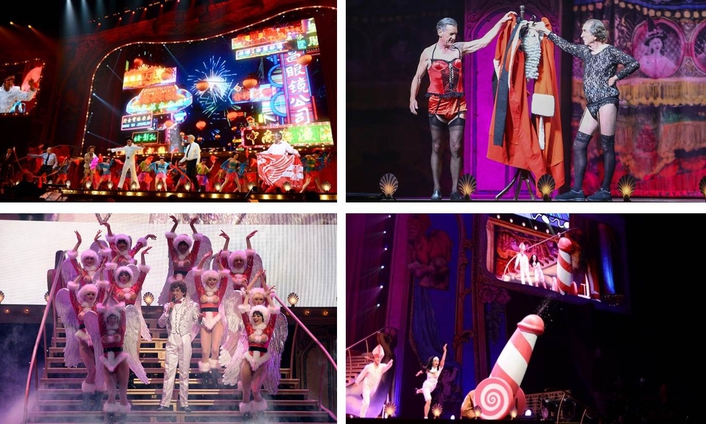 Rory’s company Sonalyst also supplied all the sound equipment. His familiarity with the venue - he works on between 15 and 20 shows at The O2 each year – means that he is well versed in what works and what doesn’t and his choice of three DiGiCo SD7s (two at FoH, one at monitors sharing six SD-Racks between them) for mixing duties was an integral part of his design. 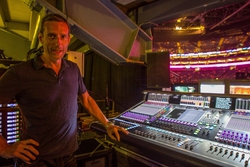 “We had two operators at FOH because there was a lot happening in the show,” explains associate sound designer Toby Chester. “Although we still tried to keep everything very simple.”

“We had over 60 channels of radio microphones,” Madden adds, “so it would have been hard for one person to be across both areas quickly at the same time. Having two engineers working together at FoH gave us accuracy and full control of the production.”

As well as the live shows, broadcast specialists RedTX delivered a live feed of the finale to televisions and cinemas around the world. The company’s trucks were fed full MADI streams – an aspect of DiGiCo’s SD Racks that Madden was keen to fully utilise within his design - to ensure that viewers got exactly the same as was happening on stage. 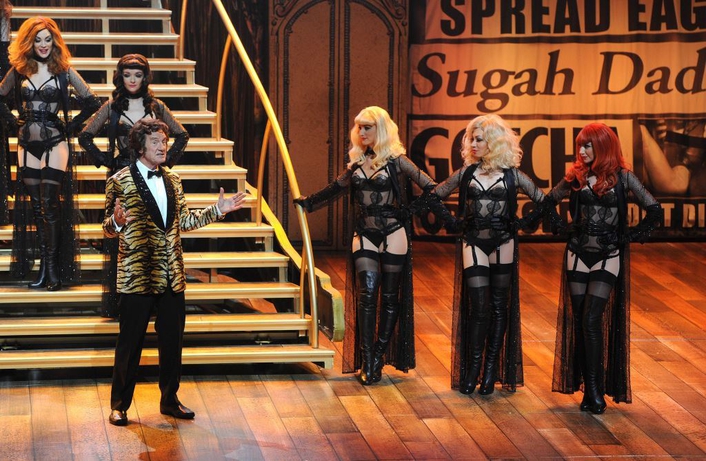 “It was an honour to be involved with such a show like this,” concludes Rory. “The functionality and reliability of the DiGiCo SD7s meant that we were able to deliver excellent audio both in the venue and to the thousands of people not lucky enough to be able to come to the live shows.” 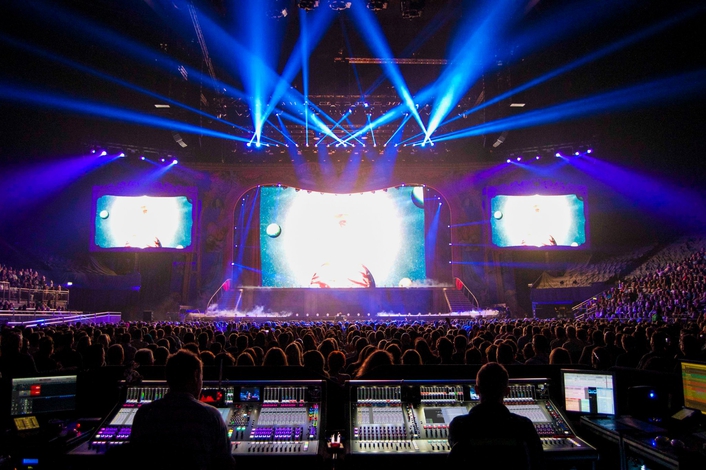