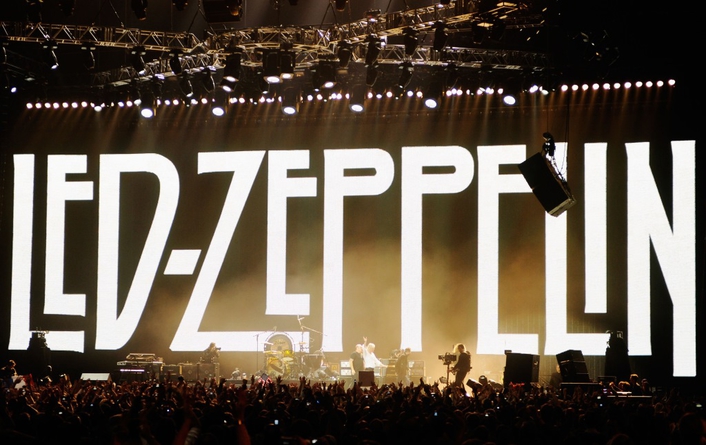 Kahuna System Provided Filmmaker With Unlimited Flexibility in Creating Visual Look for 2007 Live Concert
Snell announced that renowned filmmaker Dick Carruthers has earned the Best Live Coverage Award at the U.K. Music Video Awards (MVAs) 2013 for "Led Zeppelin: Celebration Day," which is based on his production of the band's 2007 reunion gig at London's O2 Arena. During the benefit concert, which was a tribute to Atlantic Records founder Ahmet Ertegun, Carruthers used a 28-meter by 10-meter backdrop featuring video mixed on the Snell Kahuna multi-format production switcher to create the visual spectacle envisioned by the legendary troupe for its stage return.

"I had been a keen user of Snell & Wilcox products for many years," said Carruthers in 2008, recalling his introduction to the Kahuna system and its capabilities. "I could see a whole world opening up before me — one where real-time 3D warps, huge layers of effects, and complete freedom in an anything-in, anything-out way was available in one interface at the touch of a button. I was immediately sure the Kahuna was what I needed for this show." 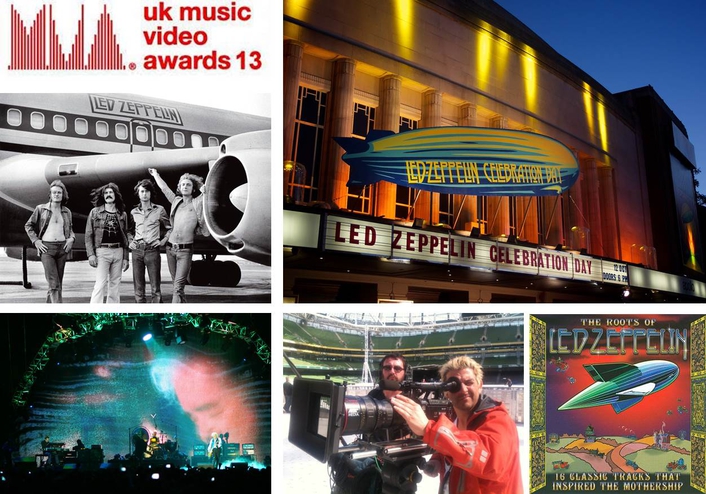 "Celebration Day" started a limited theatrical run on Oct.17, 2012, and was released to the public the next month as a two-CD/two-DVD memorial for Led Zeppelin's late benefactor at Atlantic Records. In addition to earning recognition at the U.K. MVAs, the film has received rave reviews as a stunning achievement, and one that proves that Led Zeppelin remains among the greatest groups of all time. 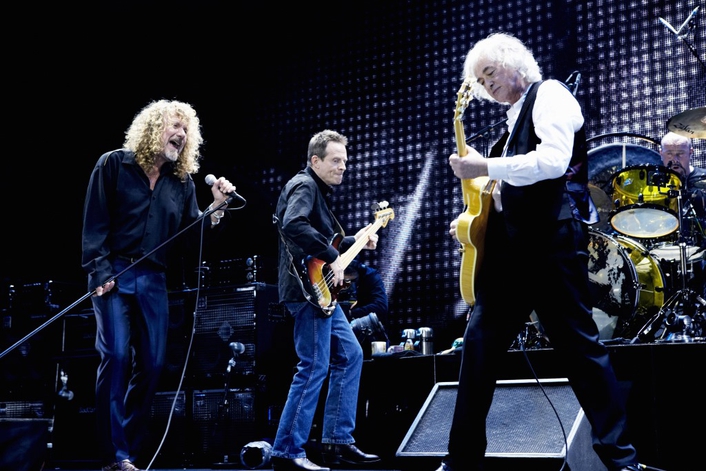 "I was extremely happy with what we were able to achieve with the Kahuna," said Carruthers. "The concert was really an ideal showcase for what the Kahuna can do, and the Kahuna in turn allowed us to present the show the way it should look. We programmed layers of effects and mapped them into 20 or 30 buttons, subdivided by song, so that I could recall each one instantaneously. It was a 'Wizard of Oz' kind of thing, and the resulting pictures on stage were mind-blowing." 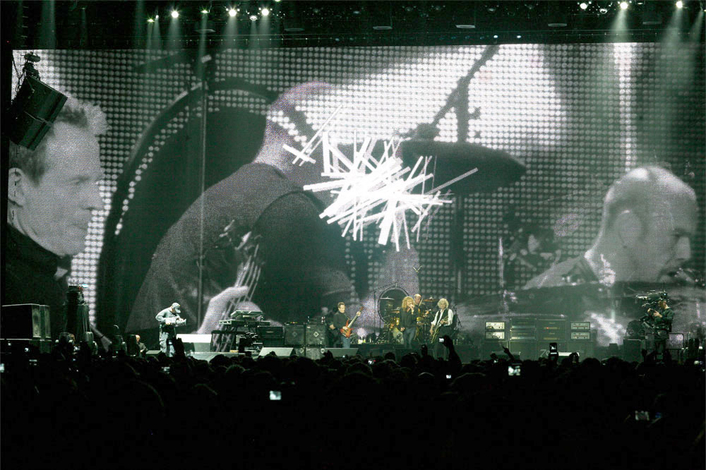 The Closest You Can Get To Real Life Now Is Live
The Match @ Mission Hills
TV Skyline Creates New OB... Switcher and New Maverik