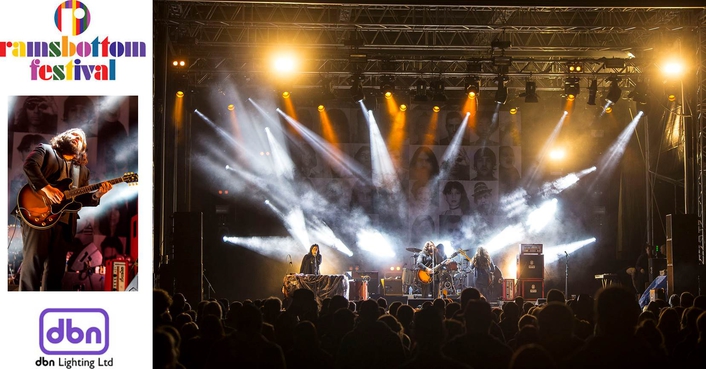 dbn Lighting from Manchester were delighted to return to the picturesque town of Ramsbottom in the Metropolitan Borough of Bury, Greater Manchester, UK, a deep valley steeped in history nestling amidst the stunning scenery of the west Pennine moors – for the annual Ramsbottom Festival.

The 5000 capacity truly ‘boutique’ music event is action-packed with fun, adventure, good vibes and great music for all the family. It’s the fifth year that dbn has lit the event’s main stage in which time the production has grown steadily under the direction of Roy Fernley of ETS, with whom dbn regularly works on other shows in and around Manchester.

dbn’s project manager Nick Buckley also created the production design for the main stage which this year included headliners The Wonderstuff, The Magic Numbers, Idlewild and The Proclaimers, together with a host of other performances throughout the three days which basked in the early autumn sunshine.

The stage – supplied by Acorn in Leeds – was 12 metres wide, 8 metres deep and had a decent 7 metres of headroom. Nick and the production team divided it up to facilitate 2 metres depth of backstage space behind the backdrop for changeovers, leaving 6 metres of active depth for the performance area. 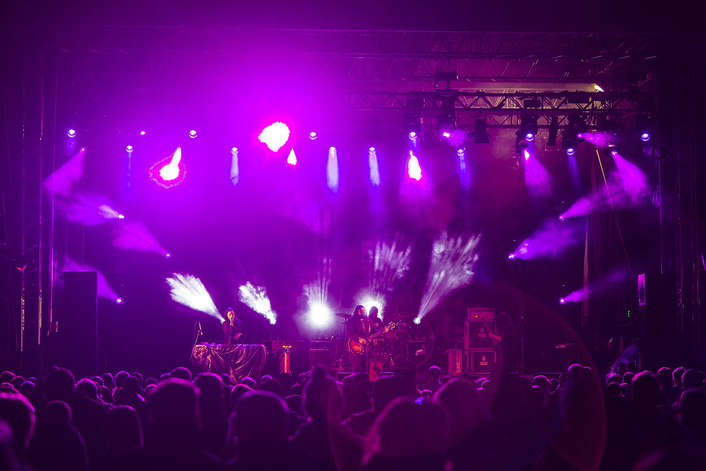 Three trusses were sub-hung from the roof structure for lighting positions. Normally, as with any festival, they look at the touring designs and rider requests from all the headliners and design a rig based on incorporating as many of these as possible, but this year explains Nick, there were no specific lighting requests, so he had a free rein and also operated for most of the acts. 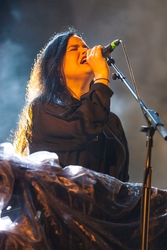 “I wanted to make it as universal, multi-purpose and flexible as possible to cater for the various different artists and genres of music” he explains, “So everyone could have their own lighting treatment”.

In addition to that, he also wanted to use some of dbn’s latest technology, so included Clay Paky Mythos moving lights as the primary spot moving light. The versatility and brightness of these gave massive scope to a relatively compact rig.

In past years, they have installed different trussing designs, but this year, Nick opted for three straight trusses with four drop-frames sub-hung at the ends of the upstage one to give some additional depth for the lighting positions.

On this back truss were eight Mythos, six CP Stormy RGB LED strobes, six 2-lite moles and a fly bar to accommodate incoming band’s backdrops – of which there were several.

The mid truss was rigged with six Mythos and six Sharpy Washes, used for general stage coverage and break-up effects.

On the front truss were another four Mythos, six Sharpy Washes, four Atomics, another six 2-lite Moles and a selection of fresnels doing a generic front wash – especially useful for the artists playing during daylight – and some profile units for specials and key lighting. 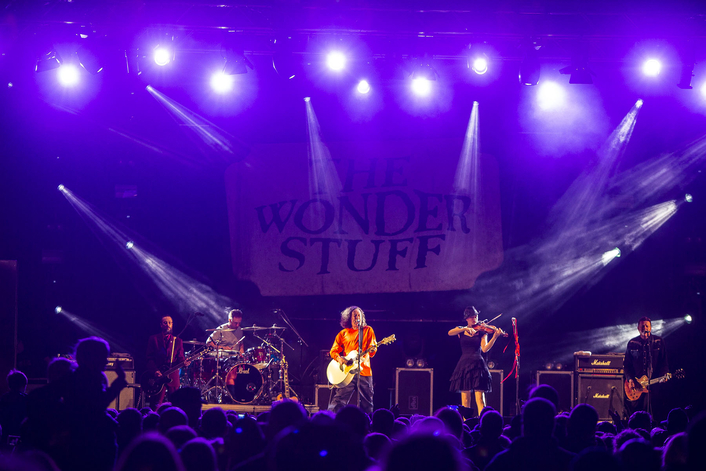 Because of the slightly upstage position of the front truss, for extra lighting across the forestage and as downstage edge fillers, fresnels and profiles were rigged on the PA wings shooting directly across the front line of the stage. 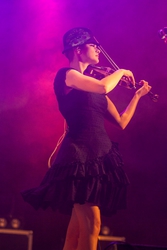 On the floor were six Mythos – at the back standing on flightcases - which looked highly dramatic blasting through the various backline set ups.

The colourful Ramsbottom side banners were highlighted with four Strand SL profiles rigged either side of the FOH mixing platform.

All lighting was controlled via an Avo Pearl Expert console operated mostly by Nick. Some guest LDs and operators rocked-up on the day including Lucy Babington, LD for the Magic Numbers and production manager Chris Holding, who stepped in and operated lights for the Wonderstuff.

Nick worked alongside a dbn crew of Stef Ostafijzuck Moss Everhard and Andy Pole on the in and the out. A fantastic audio system was supplied by Manchester based Tube UK. 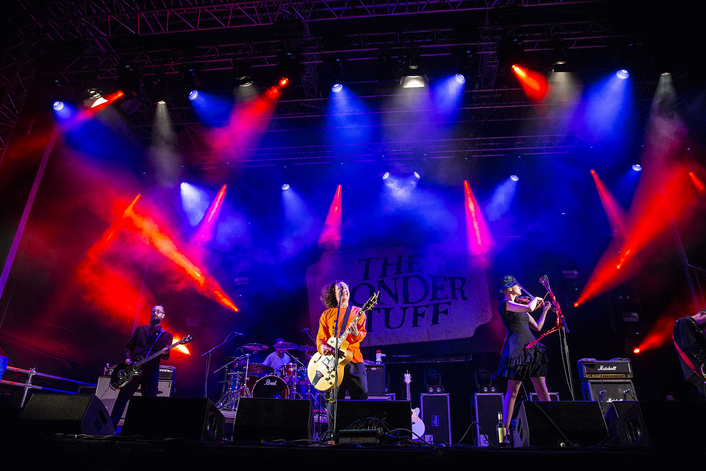 “It was another great year of Ramsbottom” commented Nick, “It is a very enjoyable event – and we love the chilled vibe, and along with that, the dedication to real production values and presenting a great looking and sounding show for everyone performing and attending”.