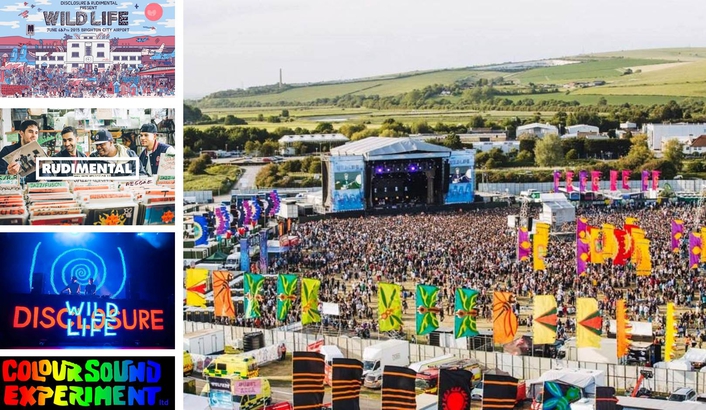 The event was staged over two days at Shoreham Airport in Sussex near Brighton, and enjoyed – together with excellent weather - by capacity crowds of 35,000 music fans each day.

Colour Sound won a competitive quote to supply the four main stages of the event which was organised and promoted by SJM. Haydn “H” Cruickshank comments, “It’s always really exciting to be involved in something fresh, new and different and we were delighted to be working on this one. It was a great chance to put the new screen through its paces”. 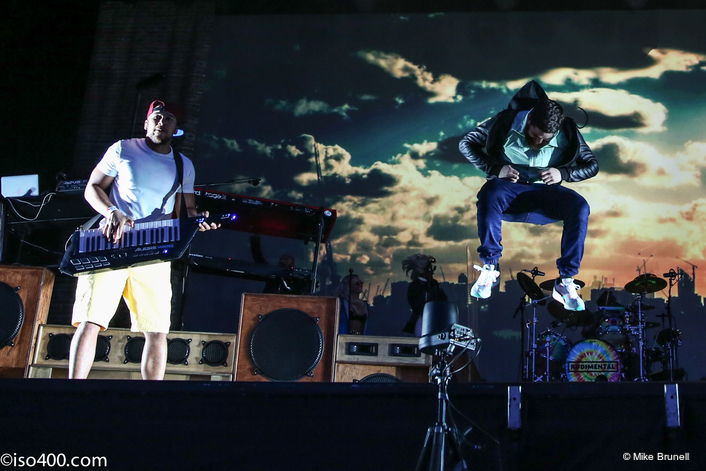 The event had the additional resonance of Rudimental - also a regular Colour Sound client – giving an animated headline performance on the Saturday night.

The production design for the four stages was completed by Simon Barrington and Mike Oates and the 16 strong Colour Sound team – led on site by Stuart “Woody” Wood – one of the company’s many experienced crew chiefs – worked to their creative brief of helping to deliver the kit and all the right vibes for this super-successful event. 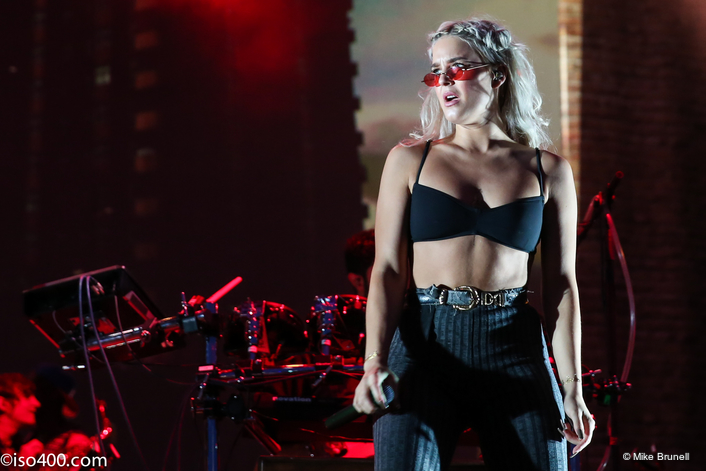 The Main stage – X2 - was a large Star Events Vertec structure under which Colour Sound sub-hung trusses to provide all the lighting positions. Twenty-eight of the company’s new Robe BMFL Spots were supplied as the principle moving lights, together with 24 x LEDWash 1200s.

These were joined by the usual onslaught of strobes and blinders together with fog and smoke. Both Disclosure and Rudimental brought in their own substantial floor packages ‘underneath’ as designed by the very talented Will Potts and Jonny Gaskell respectively.

Rudimental’s extras were supplied by Colour Sound as part of a current touring arrangement ongoing throughout the summer. 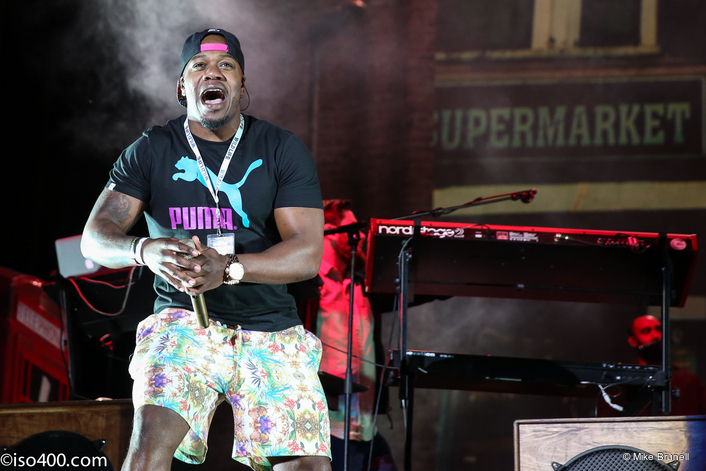 The second stage – X1 – was an outdoor scaffolding structure, and the lighting supplied combined Robe LEDWash 600s and Pointe moving lights with a ‘shed load’ of Moles and strobes. The super-cool DJ line-up included Maya Jane Coles, b2b Heidi, Seth Troxler, Eats Everything and many more … and the vibe was very much that of a classic crazy outdoor rave up with fabulous dance soundz!

The fourth space, X4, was a massive Kayam tent and in here Colour Sound also supplied 200 square metres of their new 7mm HD LED screen, which is the first batch of this product to join their existing stock of BT12 and BT20 versions. 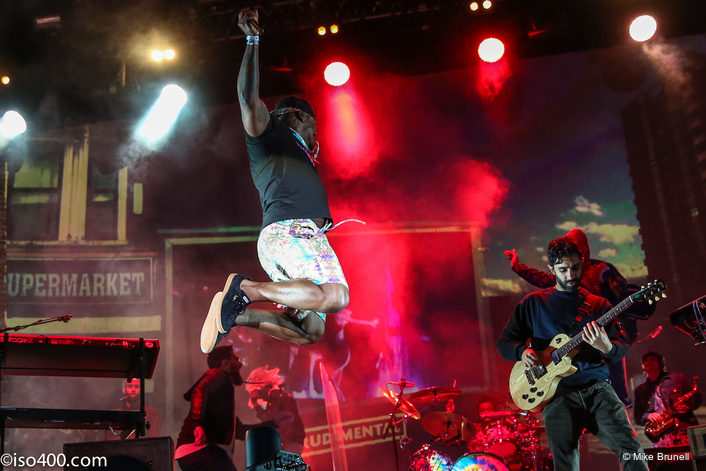 The screen was configured as one large surface measuring 12 metres wide by 5 metres high at the back of the stage, with another 4 x 1 metre slice used to clad the front of the DJ booth.

Lighting wise, 64 x Clay Paky Sharpies were rigged on a ground-support structure around the stage for those hi-impact beam looks, joined by MMX Spots and loads more strobes, blinders and hazers.

Control for each of the stages was a mix of ChamSys and Avolites.

This was one of many mega busy weekends for Colour Sound throughout the summer. 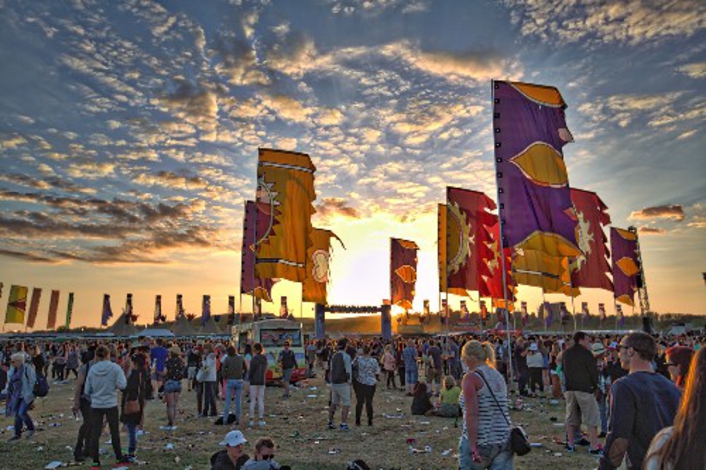 The company also supplied lighting for 12 stages at Field Day in Victoria Park, Tower Hamlets, complete with another 16 crew led by Fletch; and duplicated Rudimental’s entire floor package so it was waiting for them to play their Sunday set at Parklife in Manchester. Additionally, H LD’d Underworld at the NOS Primavera Sound festival in Porto, Portugal.