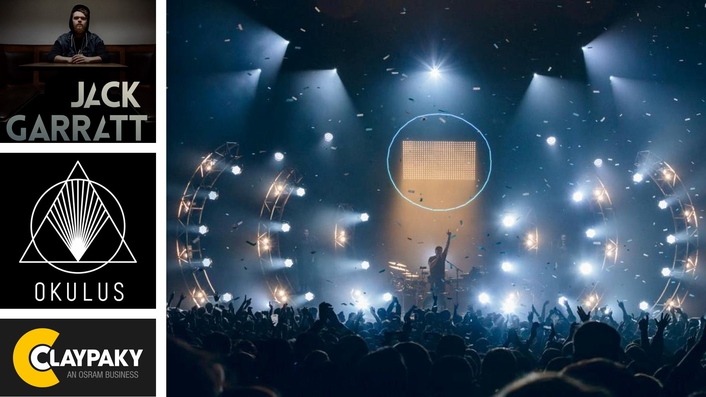 “We wanted a spot fixture that was not only bright, but one that would also complement the subtler songs in the set,” says Oliver. “Thanks to the Scenius Spot’s strong output we could use the gobos with dark, moody colours without having to reduce the rest of the rig’s intensity to make them prominent. Not only that, the white is leagues ahead of any other fixture on the market.”

The Scenius Spot offers an incredible light output of 120,000 lumens with an impressive beam angle range from eight to 50°. A modern focus tracking system concentrates maximum luminous efficiency precisely on the effect projected, and the focus may be set to be fully automatic. 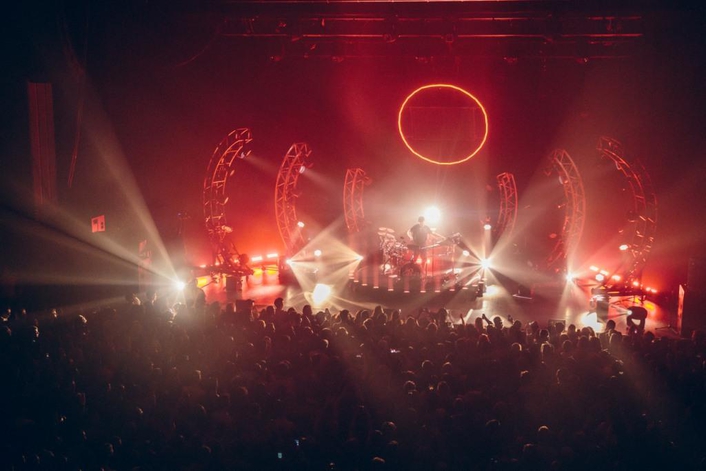 Okulus’ sophisticated show design was based around the circular look of the album artwork, and featured lighting effects triggered via MIDI by Garratt’s instruments.

“Jack being alone on stage gave us an empty canvas to create different scenes and settings that evolve and complement the wide range of his set list - it’s always really fun to be the first design outfit to stamp an identity on an artist’s live performance,” says Scott. “It’s also exciting working with an artist that is so passionate and involved with how he’s presented to his fans. He has a very clear understanding of technology and he embraced the integration of the programming of the show with his live playback. 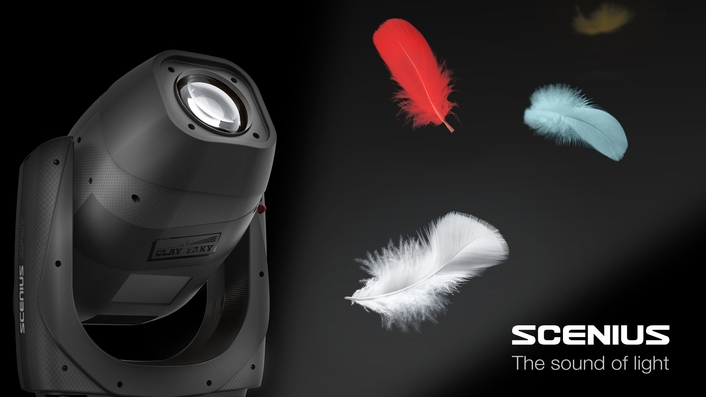 “One of the effects required a fast transition from a tight column of light (zoom and iris) to a fat wide beam when Jack hit specific MIDI Pads. The Scenius Spot handled this perfectly, whereas other fixtures that we had used previously either struggled resetting in time for the next trigger or were just too slow to achieve the effect we needed.”

Okulus surrounded the stage’s central podium with seven of the Scenius Spots. A single unit was employed for sharp, stylized backlight, while the remaining fixtures staggered out over the front and mid-trusses delivered dynamic aerial beamwork. 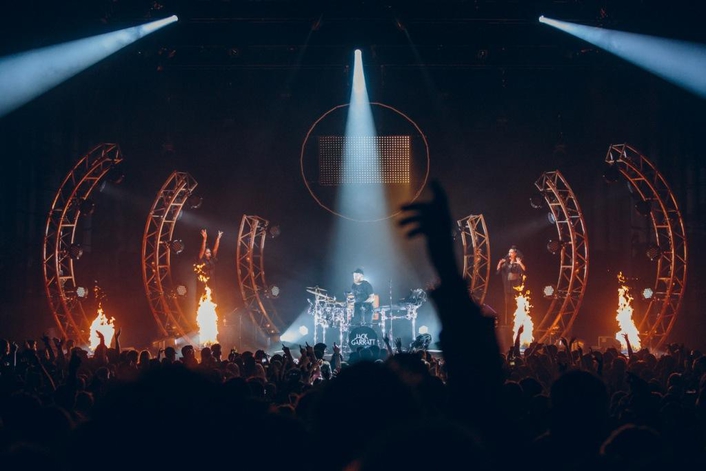 “We used the sheer power of the Scenius Spot’s output, tight zoom and bright, saturated colours to create bold and structural beam looks from the air, giving the stage some geometry,” continues Oliver.

The designers worked closely with Garratt to determine the programming for the show as Oliver explains: “Jack wasn’t heavily involved in the initial overall direction but he became integral to the programming execution in regards to specific accents and moments; he had a very clear idea of what he wanted to see.” 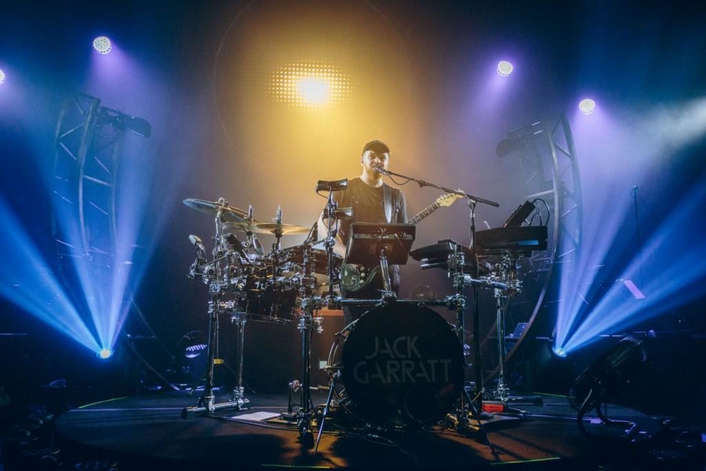 For such moments the Scenius Spot offered two rotating gobo wheels, each with six interchangeable gobos, a rotating prism and an interchangeable graphics wheel and a high precision iris, allowing the design duo to create a diverse range of looks.

Jack Garratt performed the last date of his Phase tour at the Brighton Dome on the 28th of November. His album is out now.