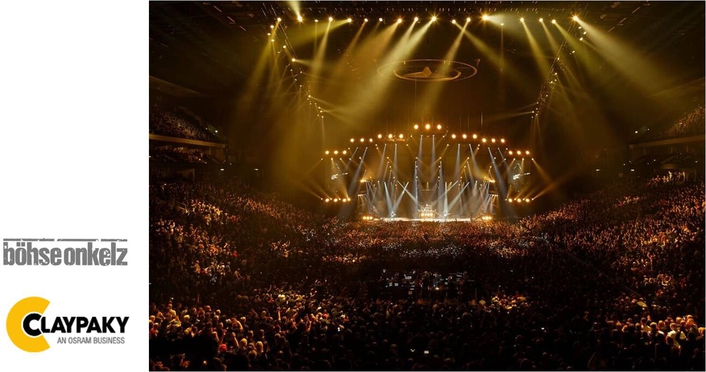 Appelt has worked with Bad Uncles since 2002. As a result, he is accustomed to creating the high production values the band desires. “They’re a fantastic band with very powerful music which is a great base on which to create stunning looks,” he explains. “They want to give their fans the best possible experience so their standard for visuals is very high.”

For the Memento tour, the band’s brief dictated a classic, high-impact rock show that incorporated a diverse range of powerful stylistic elements and reflected the identity and artwork of the album, which reached number one in the German charts. 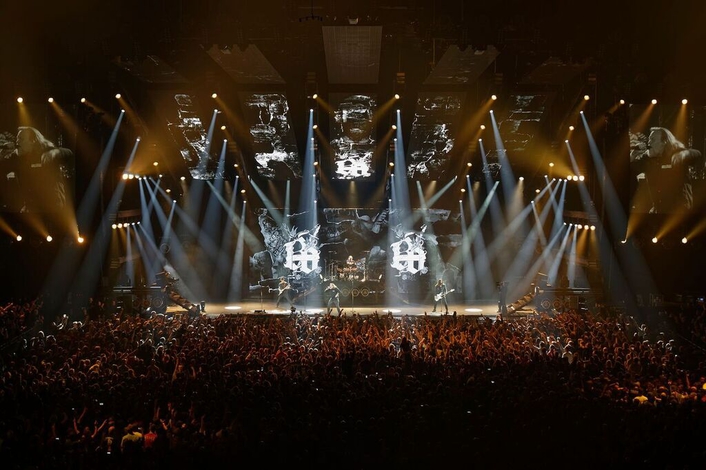 Appelt worked alongside video director Roland Greil to craft the resulting design, which was based around five automated triangular shaped monoliths. Each provided three distinctly different looks by rotating to display a different visual element; one side featured high resolution LED screens which displayed dynamic video content by Berlin-based Blitzen, and other moving lights including the Scenius Profiles and the third conventional tungsten fixtures. The distributor for Claypaky in Germany and Austria is Lightpower, providing the entire lighting package for the Bad Uncles’ show was PRG Germany. 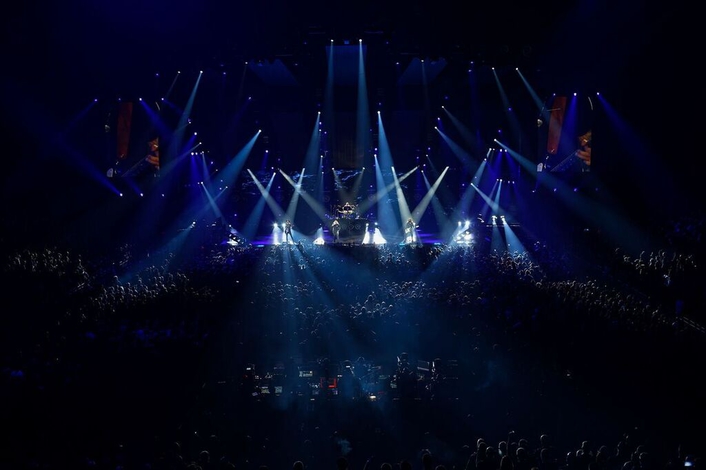 “The Scenius Profile has an incredible light output which both allowed it to break through the video-heavy parts of the show and also to create awe-inspiring stand-alone looks when the screens were off,” says Appelt. “It’s an extremely powerful, versatile fixture which complemented the rest of the rig beautifully.”

The Scenius Profile features a Lok-it! HTI 1400/PS Osram lamp, an extremely high CRI and a zoom that ranges from eight to fifty degrees (1:6 ratio). The optical reflector has been designed specifically for the product, in order to make the projection perfectly uniform across the whole beam opening therefore avoiding the typical 'hotspot' effect of many spotlights.  If used in conjunction with the newly developed frost filter, the fixture can also be applied as a highly effective wash light. 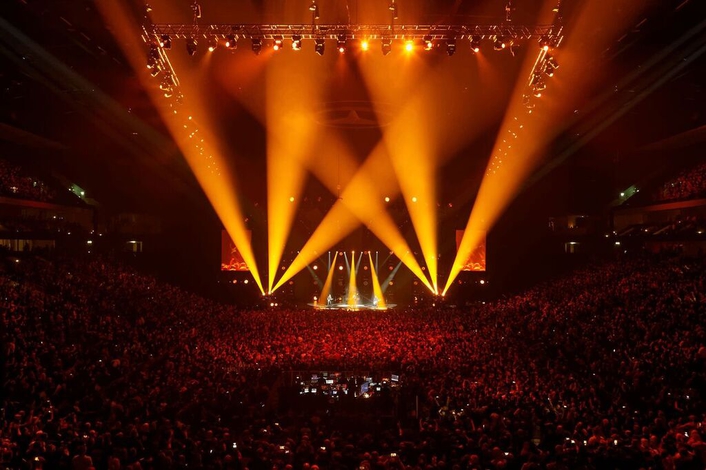 As well as rigged on the monoliths, the design featured Scenius Profile fixtures in the overhead truss, as side lighting and on the floor. From these positions they provided visual accents in a range of colours.

“The Scenius Profile has a fantastic colour mixing system; combined with their flat field they integrated perfectly with the high resolution LED walls to create a cohesive visual picture,” continues Appelt. 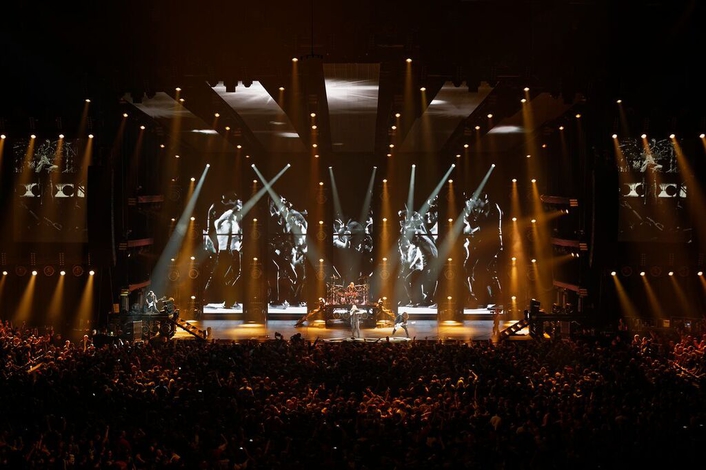 The Scenius Profile’s CMY colour mixing system works alongside a CTO device, offering a four colour mixing system each of which can be adjusted gradually with 16-bit high precision. The system provides an infinite range of colours, from bright, vibrant hues to softer pastels and warm shades of amber.

Bad Uncles (Böhse Onkelz in their native German) reunited in 2014, putting an end to an eleven-year hiatus. The band released 'Memento’ in August 2016 and in November began their tour of Germany, with additional dates in Austria and Switzerland.

Lightpower is the Claypaky distributor in Germany and Austria. 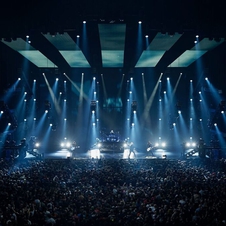 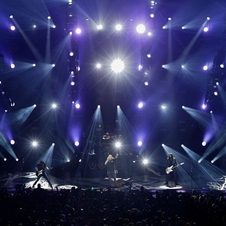 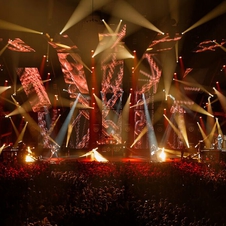 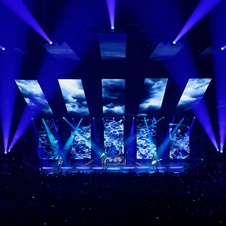 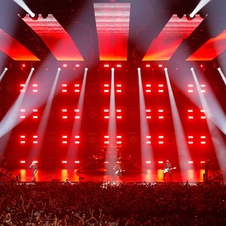