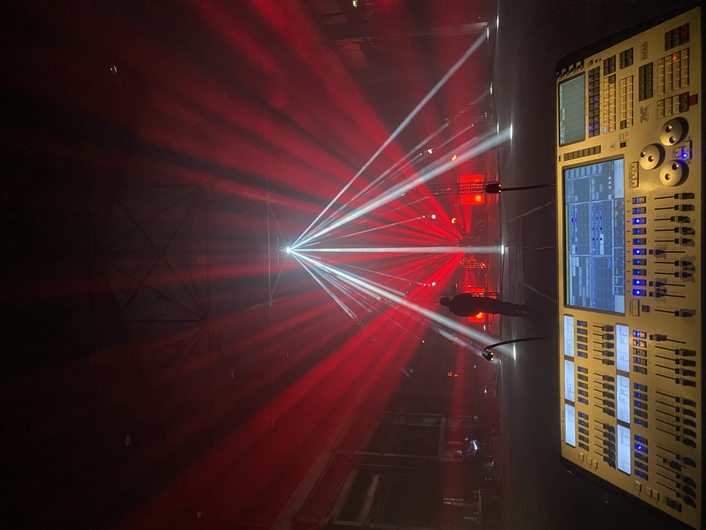 The Armenian-American heavy metal band System of a Down (SoaD) recorded two new songs, “Protect the Land” and “Genocidal Humanoidz,” last fall which addressed the 2020 war in Nagorno-Karabakh.  To enhance awareness of the situation in the band members’ ancestral homeland, they also shot a music video for “Protect the Land” with proceeds from the song and fan merchandise earmarked for the Armenia Fund and the humanitarian needs of families displaced by the war.

Lighting Designer Jon Eddy teamed with SoaD bass player Shavarsh “Shavo” Odadjian and Director Adam Mason on the video, which featured a large complement of new Claypaky fixtures donated by the manufacturer for the project.  “I got all the new firepower an LD could possibly want from what I saw on the showroom floor at LDI 2019.  In fact, I really wish I could take this system out right now and tour it,” Eddy says. 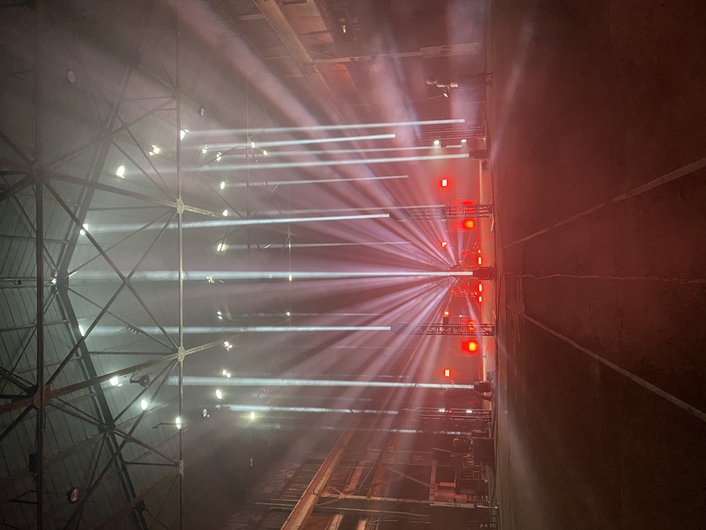 The concept of the video was for the band to appear to be playing in a total void in space with no backdrop and a 360º perspective for the audience.  An empty 12,000-square-foot warehouse in Los Angeles proved to be the perfect location for the shoot, and Eddy chalked a 36-foot diameter circle on the floor to mark the performance area. 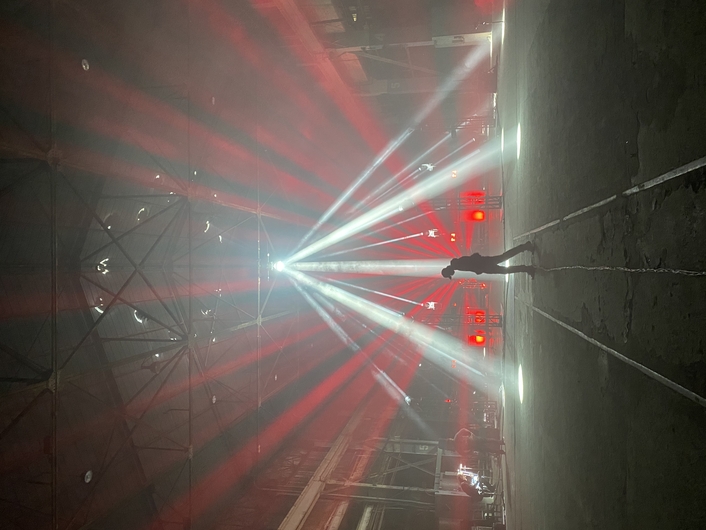 Eddy admittedly loves beam looks, and he layers his designs with them.  Claypaky Sharpy fixtures have been his workhorse for the past decade, so he placed 20 new Claypaky Sharpy Plus fixtures on the perimeter of the circle, alternating between ten eight-foot truss towers, where the beams shot upwards. 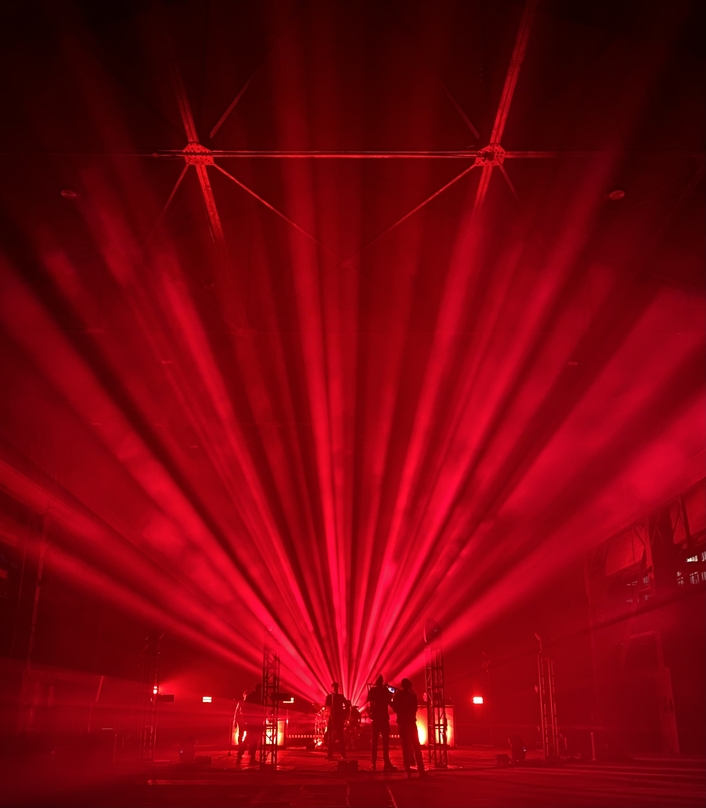 In the middle of the performance area, 34 feet off the ground, he hung the new Claypaky ReflectXion, a next-generation moving mirror with a two-sided 99 percent reflective surface with 540º pan and continuous, speed-adjustable tilt.  Eddy notes that he had been experimenting with getting beam placement at right angles “and the ReflectXion was the perfect answer” to accomplishing that when Sharpy Plus beams bounced off the unit. 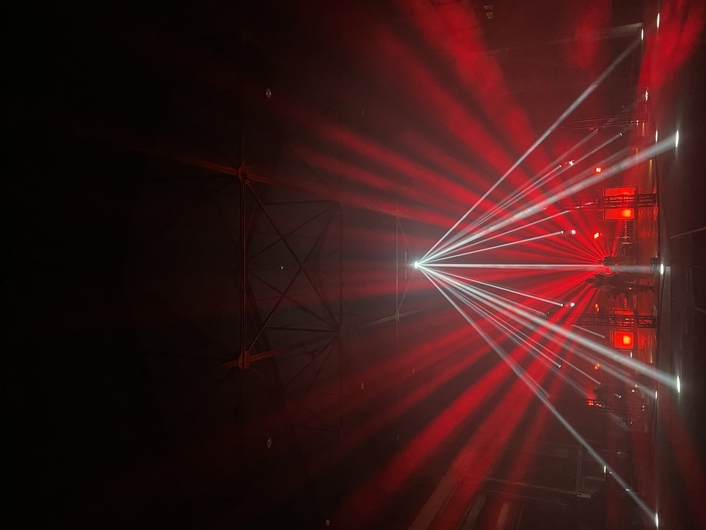 A single Claypaky Xtylos was floor mounted at the far end of the warehouse some 200 feet behind the band.  Its prism of beams fanned out like a peacock’s tail to shatter any depth perception in several scenes.

The video was shot in one day to keep expenditures down and maximize funding for the band’s humanitarian cause.  Eddy tapped Jason Henry as his crew chief and lighting consultant and Angelo Viacava from Delicate Productions, which donated all the peripherals needed to assemble the system, acted as the tech.

“I can’t thank everybody enough,” says Eddy. “Everyone involved with this rolled with so many punches, all with smiles on their faces.  It made for a really successful and fantastically feel-good shoot.  Everything was great.  All the folks at Claypaky and Delicate were there 100 percent from the start.  It was always, ‘We’ve got your back no matter what.’  The teamwork made the dream work.”