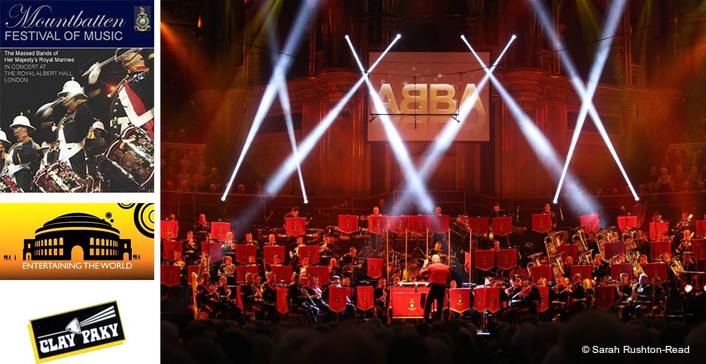 “The brief was to create lighting that would seamlessly complement the music,” explains Thomas. “The music ranged from film to classical, big band to traditional marches and the spectacular corps of drum displays. The standard of music was remarkable and so it didn’t take much to create a spectacular show.” 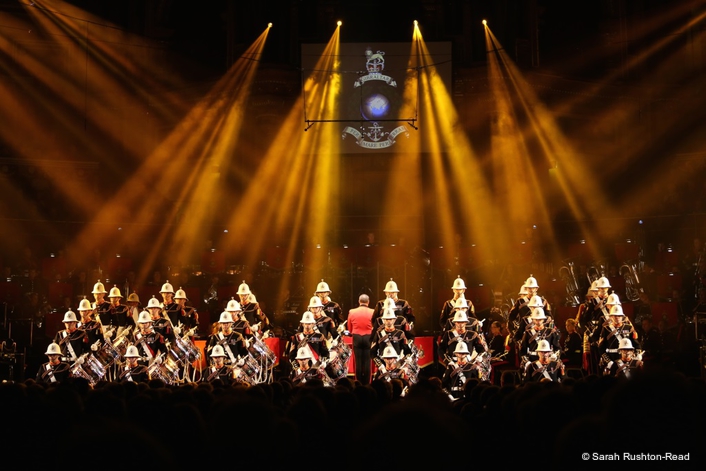 “The rich feature set of the Clay Paky fixtures makes them a great workhorse for the Royal Albert Hall venue,” continues Thomas. “They cope well with the day to day usage and the variety of shows. Some of the notable features are the consistent brightness and colour temperature of the fixtures. The colour mixing is really impressive, allowing the creation of a broad range of colours, especially in the magenta and deep blue range. The optics of the spot fixtures are also impressive and razor sharp.”

One of the biggest challenges for Thomas this year was to balance a ‘traditional’ look with a slightly updated twist. “Trying to think of new ideas in a venue with an extensive rig when the layout and format of the concert does not change dramatically year on year is always going to be a challenge. The answer to this has been to introduce Clay Paky fixtures into the design, which helped to change the overall look and feel of the show as well as providing greater saturated colour.”

Clay Paky has always featured in the Royal Albert Hall’s rig due to their versatility and reliability, “Over the years the rig has been built upon to cater for the wide variety of shows and productions that we host at the hall. Clay Paky fixtures have always been a large part of it,” explains Thomas. “The Clay Paky Alpha Wash Halo 1200s were selected because of the need to light classical concerts and orchestras, as well as the fact they’re great for TV and can also be used for other genres such as rock and roll.” 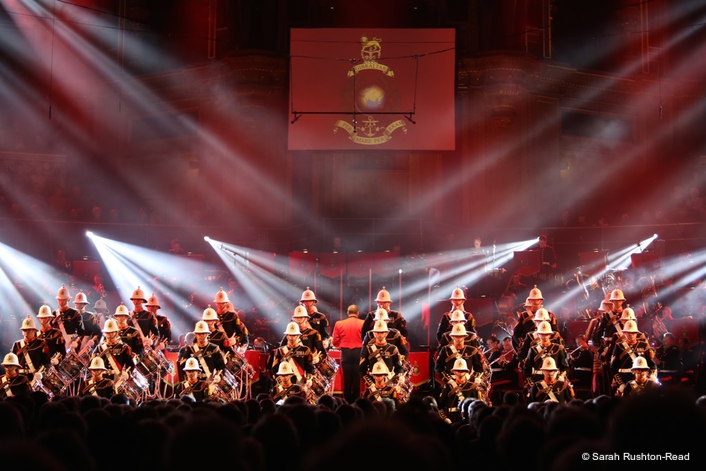 The Royal Albert Hall is one of the world’s most historical performance venues and hosted 391 productions in 2013. This includes the Mountbatten Festival of Music, which pays tribute to her Majesty’s armed forces. 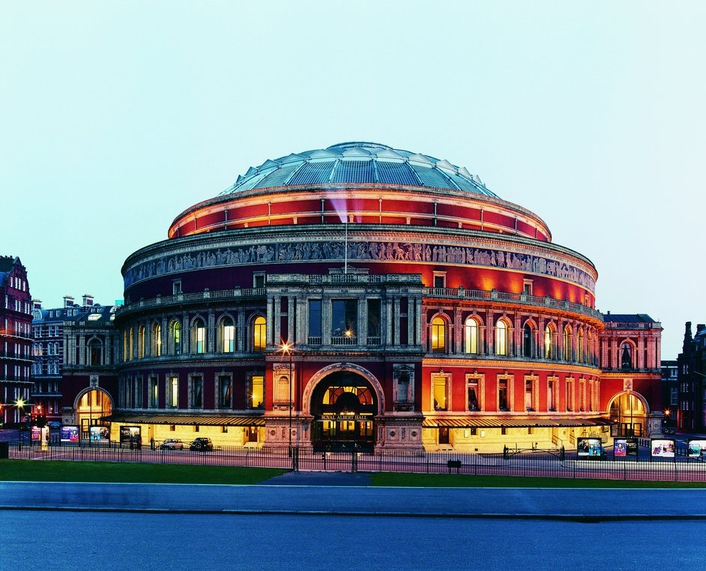