Some of R&B’s most successful ‘90s artists were reunited at London’s Wembley Arena in February for a mega-concert
The ‘R&B Superstars’ show – which featured En Vogue, Blackstreet2 and Teddy Riley – offered up an evening of soul and smooth tunes in the capital’s 12,500-capacity venue.

Birmingham-based DMX Productions managed the project, with support from LD Tom Grant who provided a high-impact, super-star style lighting design that reflected the size and popularity of the show and Siyan Ltd, which supplied the lighting equipment. 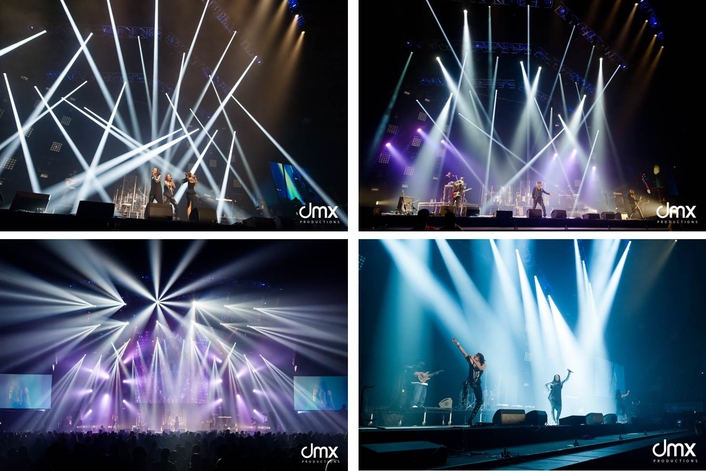 The Event was lit by Tom Grant using Clay Paky Sharpys and Alpha Wash 700s. “I was tasked with designing a rig with considerable of depth and flexibility to it,” explains Grant. 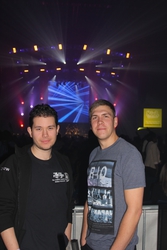 The show featured a sizeable number of acts. We also had a specific request from the organisers for the individual sets not to 'all look too similar’; I took the view that I had to include a number of specials within the rig for specific use on the headliner acts. I wanted to create a design that the show’s lighting operator and programmer Jack Sayer could deliver a diverse number of looks with.”

For this Grant specified 12 x Alpha Wash 700s and 24 x Clay Paky Sharpys, alongside a number of other fixtures. “The Clay Paky Sharpys were specified as the show’s workhorse fixture as they easily competed with the output of the video wall,” explains Grant. “They could work as a narrow spot fixture as well as in their traditional beam mode.”

Lighting operator Jack Sayer agrees saying, “I've still not found anything on the market that can match both the power and speed of the Sharpy. Being able to switch from one position to another in a heartbeat is perfect for my programming style. One of my favourite effects when using a Sharpy is to combine the speed of the colour and gobo wheels to create some fast paced playbacks, which you just can't with other fixtures. Equally, being able to move the prism into a wider position but without a compromise in brightness is key to the fixture’s usability.”

In addition to the Sharpys, Grant used Clay Paky’s extraordinarily compact and lightweight Alpha Wash 700s to create saturated washes across the stage. 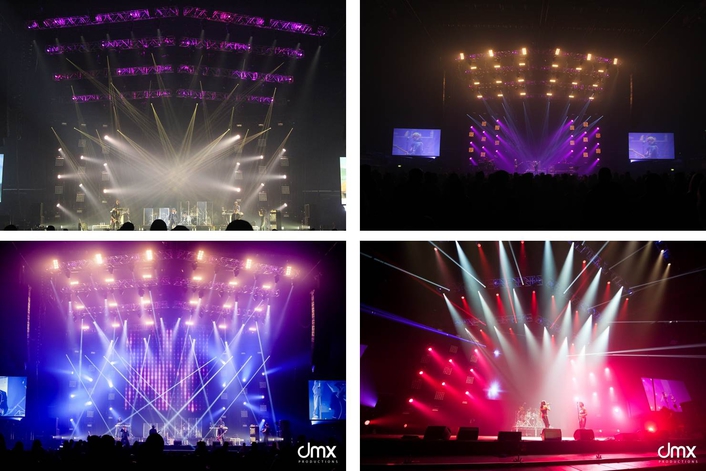 “Even with a large amount of ambient light being introduced by the 8m x 8m 18mm video wall, both the Sharpys and Wash 700s maintained impact easily,” continues Grant. “The 700s have that tell-tale high output and pack plenty of punch. We used these to cover all front and keylight requirements as the fixtures can be used to do nice soft edge keylight for solo acts, but then also work for full stage washes for the bands. The contrast was great between front light from the washes and amount of light from the LED wall meaning the performers were sufficiently lit and the stage lighting well balanced.” 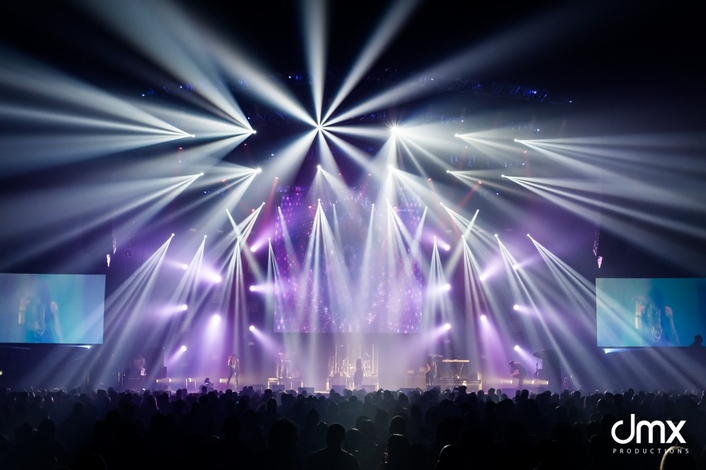 Sayer adds, “I love the colour temperature you can achieve with Alpha Washes. Being able to dial in a CTO that gets the best look out of the acts on stage but without becoming too saturated is very important for me and that's why they are my fixture of choice for key lighting on a show.”