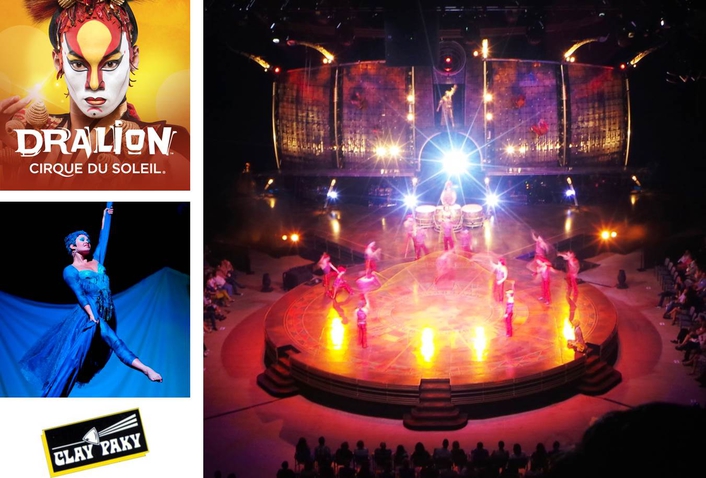 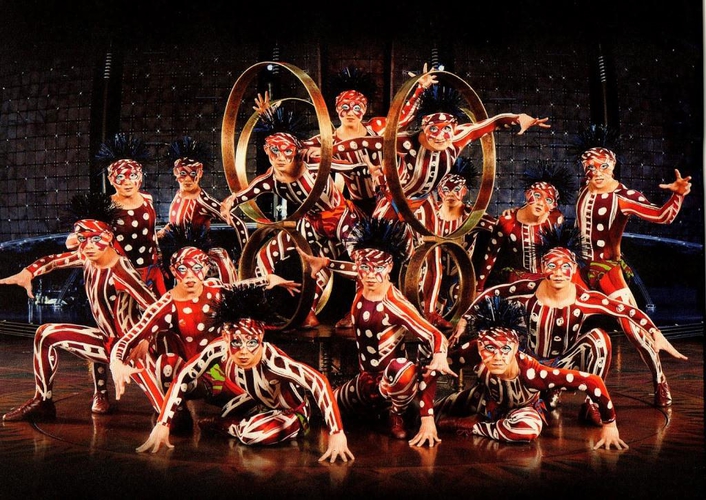 “This show was probably one of the first ever Cirque du Soleil productions with a specific storyline, which became the catalyst for many of the subsequent design choices,” explains Lafortune. “The four main characters represent the four elements, which are reflected through colour so it originally made sense for the lighting to follow this colour-coding. However, I felt singular colours would act as a camouflage and so decided to rely on clarity and textures to enhance the performance instead.”

This is where the Clay Paky fixtures came in, with Lafortune employing the luminaires to cut through the conventional lighting, allowing for precise illumination of the acrobatic performances despite the large scale and aerial aspects of the show.

“The quality of light, output and contrast of the Clay Paky Alpha range became essential in my desire to direct the spectactors’ vision, given the vast environment and long distances,” continues Lafortune. “The full array of fixtures also worked magnificently to create depth and dimension through texture, colour, optics and intensity.” 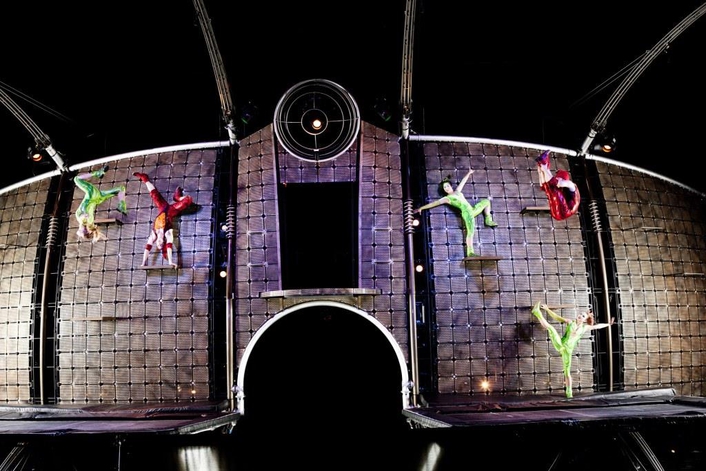 The Alpha range boasts superior technological and structural features, with fixtures like the Alpha Wash 1500 providing designers with a wide 7º - 57º electronic zoom, complete CMY color system, dichroic filters and surprising brightness even at maximum beam angle, meaning it can be used for short, medium and long throw applications.

In terms of texture, Lafortune employed the Alpha Spot HPE 1200 and 1500 fixtures to create varied looks with the fixtures’ on board high-performance effects projectors. These consist of 20 gobos on three wheels, an animation disc, rotating prism, three frost filters, a mechanical iris, a dimmer and a stop/strobe. The designer used them at times in static form or in a more animated manner to evoke the four elements.

With such an intense and substantial touring schedule, it was also crucial for Lafortune to have a rig he could rely on.

“I also chose the Clay Paky fixtures on account of their impressive flexibility,” says Lafortune. “For practical reasons, including limited loads and budgetary constraints, each fixture needed to be used to its maximum potential as well as be able to adapt. For example, at times, the Alpha Wash 1200 may have to fulfil the role originally slated for the 700. So far the fixtures have been able to clone each other without compromise.” 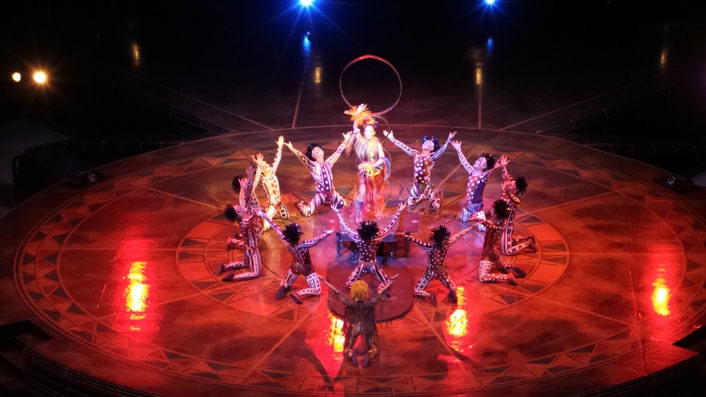