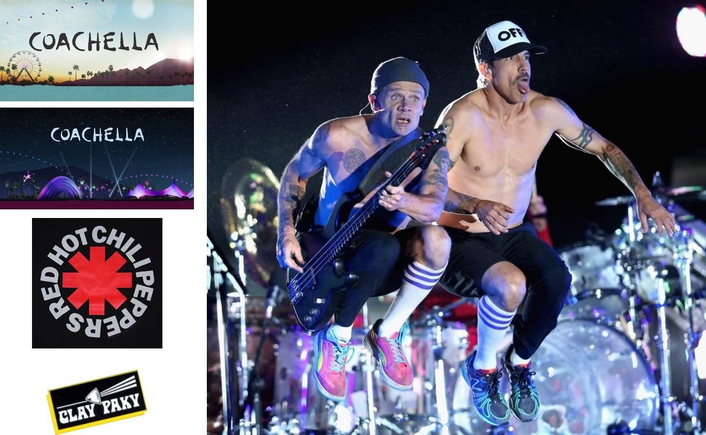 Lighting designer Scott Holthaus had 70 Clay Paky Sharpys and 23 Clay Paky Alpha Beam 1500s in his inventory for the Chili Peppers’ nighttime shows on both festival weekends.  “The Sharpys were on moving pods on the stage while the 1500s were on top of my vertical towers, on the floors and screamers; eight 1500s were front of house,” he explains.

Holthaus recounts how “one show was nearly cancelled due to a sandstorm.  There were sand dunes on the stage.  Our video portion and many of the fixtures were disabled.  All I had was Sharpys and Alphas.”  With so many particulates in the air Holthaus wanted fixtures “that throw a beam as far as possible.  The 1500 throws telephone poles way deep into the crowd – huge telescopic beams that are good to the last seat.  No one I know had seen beams like that before – they looked like Star Wars light sabers!”

Francesco Romagnoli, Clay Paky Area Manager for North and Latin America, adds, “This is the third year Scott has been using our Sharpys and it sounds like they were the star of the show.  It’s great to support his work and we’re thrilled that he keeps coming back to our fixtures.” 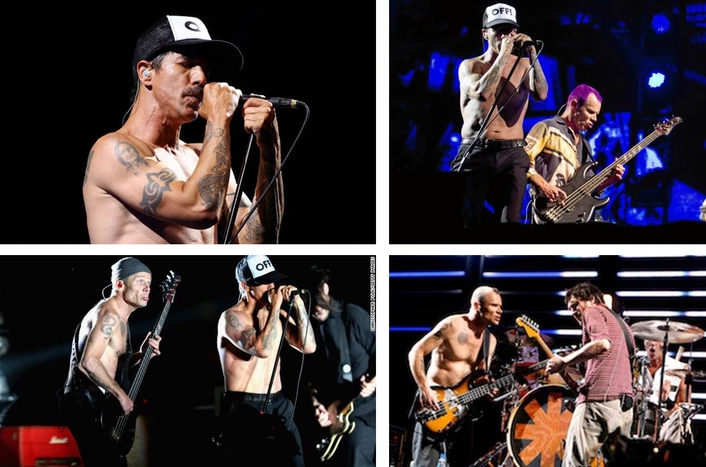 Despite the adverse environmental conditions the first weekend, “the lights held up well, and everything worked flawlessly,” Holthaus concludes.  “They also did great the second weekend.  The lights really cut through – that’s why we choose those kind of tools.”  Premiere Global supplied Holthaus with the fixtures.