Celebrating Life with Sigma at the Royal Albert Hall 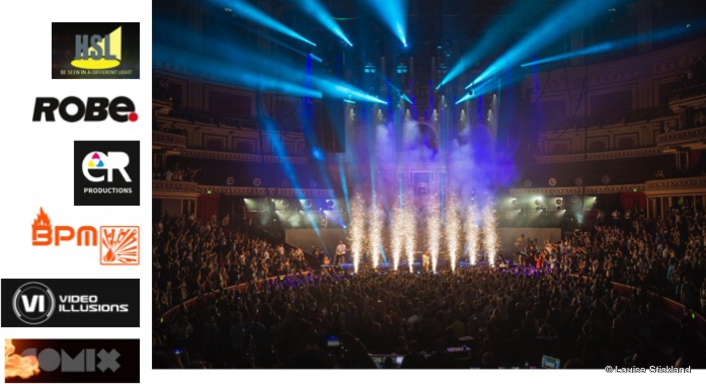 Creating a very special visuallity for this ground-breaking gig in the world famous award-winning venue was show designer Andy Hurst. He used a combination of lighting equipment supplied by Blackburn rental company HSL and the in-house rig, and worked alongside a crew of three from HSL.

Lasers - fast becoming a Hurst show signature – were delivered by ER; LED screens, cameras and projection were from Video Illusions and BPM supplied the pyro.

The pressure was on for Andy to produce something amazing in the short timeframe. The get-in was 7 a.m. on showday, so the rig had to be quick and practical to install as well as looking great! While some elements of a show can be pre-visualised, there is still a lot of programming that can’t be finessed and fine-tuned until you’re actually standing there in the hall, so it was an intense day with everyone working right up until doors.

“That was the challenge” said Andy, “But it’s also great to have to think on your feet and pull off a high profile event in a prestigious setting. The band really wanted it to be a special occasion and we pretty much stuck to the original design proposals that were green-lighted shortly after the gig was announced in January”. 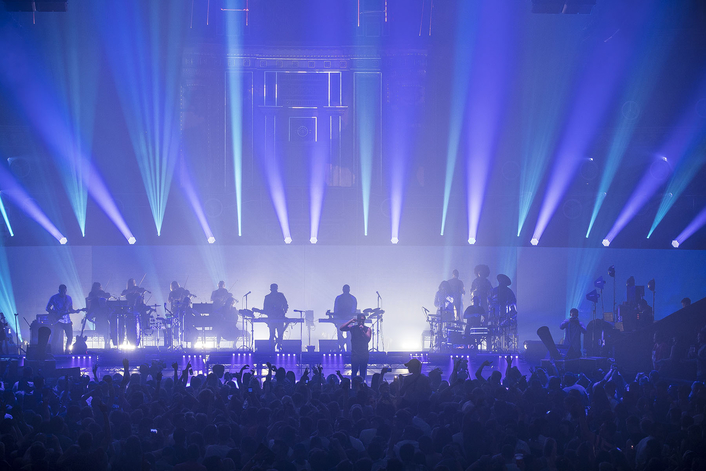 A key to Andy’s aesthetic was to embrace the environment, that fantastic interior that is instantly recognisable worldwide, so he chose to highlight the venue’s legendary organ and map it with lasers. 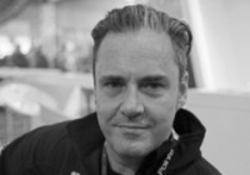 He also decided to wrap the front of the choir stalls and the whole of the upstage area with 6 mm LED in a 24 metre wide by  2.7 metre high  surface. Because of the letterbox dimension, they had some custom content made by Comix and this effectively became another layer in the visual treatment.

Four production trusses were utilised and HSL supplied an additional 18 x Robe BMFL Spot moving lights, which combined with the 12 in house ones, gave a total of 30 at Andy’s disposal.

For any self-respecting d’n’b show, he needed as many powerful effects lights as possible, so 48 x Robe Pointes entered the mix, dotted on the overhead trusses and arranged in two arcs one at deck level and one on the floor of the lower set of choir stalls.

Eleven Robe CycFX 8s were positioned along the riser fronts and 38 x GLP X4 LED washes were rigged on the trusses - for general stage wash coverage – with one row alternating in between  the choir stalls level arc of Pointes. 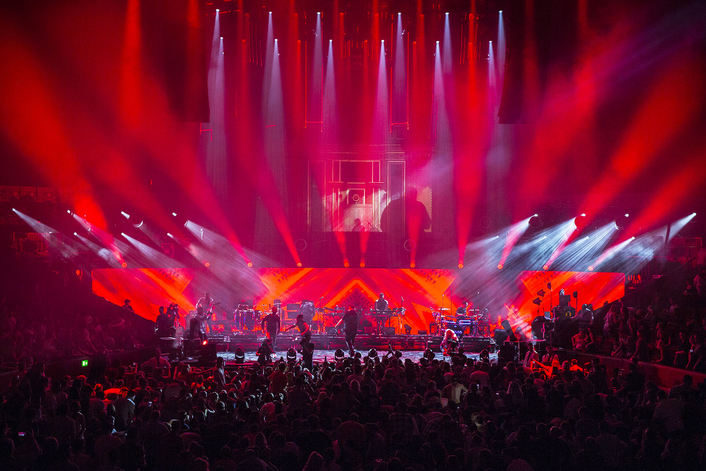 Nine Nitro strobes at floor level provided some extra retinal jolts, but Andy didn’t over-play these. They impacted when activated, yet maintained a sense of appropriateness – almost restraint – that suited the setting perfectly!

The flown rig was taken out to its highest trim height to enable fans to see as much of the organ as possible and when the overhead LED washes were fully throwing forwards, they emitted some excellent secondary lumens incidentally catching the venue’s famous roof mushrooms.

To extend the stage space widthways, adding depth and some tungsten blinding capacity, Andy chose 26 x PATT 2013s from HSL, which were mounted on a combination of stands located on three levels – the stage and two sets of choir stalls. As PATTs do, they also looked cool as a scenic piece.

Andy seized the opportunity to use 98 of ER’s brand new Kinekt 3.5 Watt DMX controllable laser units which were all mounted on drop-arms rigged off the four trusses and these created vibrant piercing lines of colour, cones of light, oscillations and subtle texturing that worked beautifully and harmoniously with the lighting. 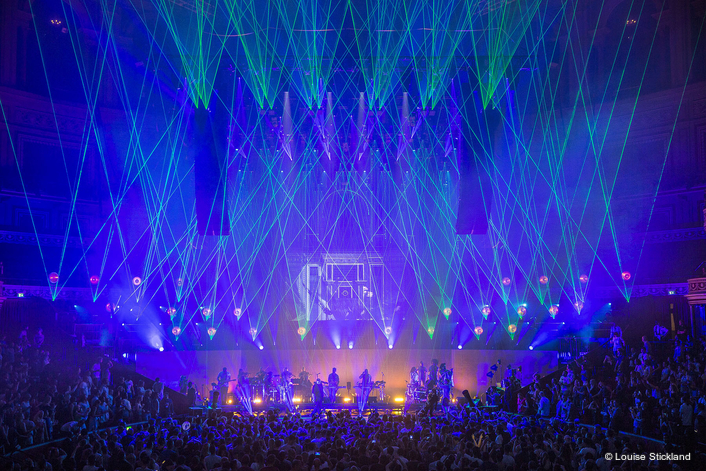 “Played right, you can create a great synergy using laser light and conventional and LED light,” says Andy. He feels that the accessibility and cost of the lasers plus the diversity and different options now available all make the technology very attractive to a show designer.

He decided against follow spots, instead using four Robe DL7F fresnels from the house rig to make up a front wash for Sigma’s various guest singers and artists.

“We had a great crew from HSL; Andy Skirrow, Callum Humphries and Jon Young” he states, “with everything co-ordinated and project managed very efficiently by Jordan Hanson in the office, who ensured that all the details were in place so things went smoothly on site,” … where everything was overseen by production manager Mike Clegg.

Andy and HSL were also involved in another high profile one off over the bank holiday weekend! The next day the action and excitement moved to Victoria Park in Hackney for Axwell^Ingrosso’s incendiary performance in the Steel Yard. 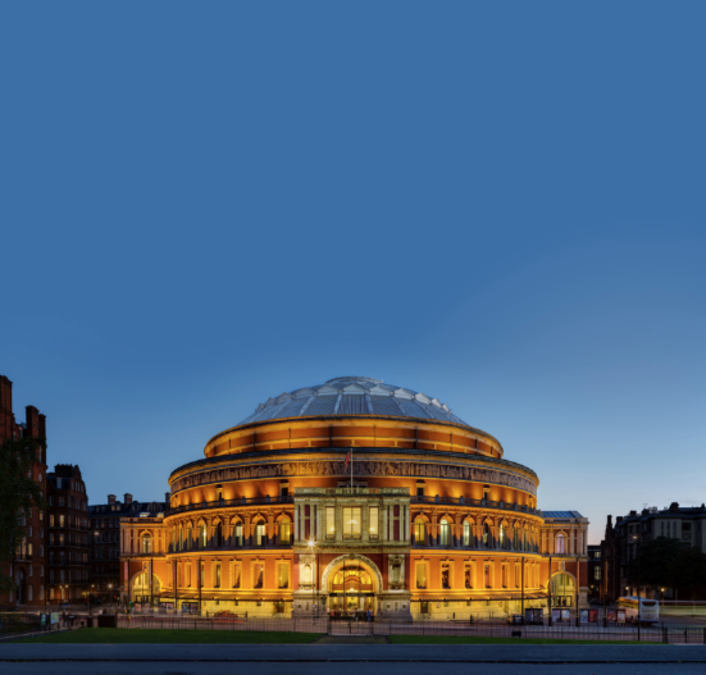 Robe Helps Put the Sizzle into Singapore!
Robe makes some Circa Waves
HSL Only Lives Today with Netsky