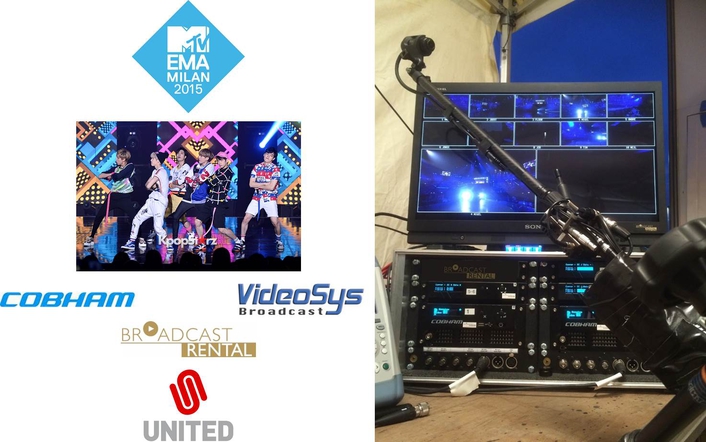 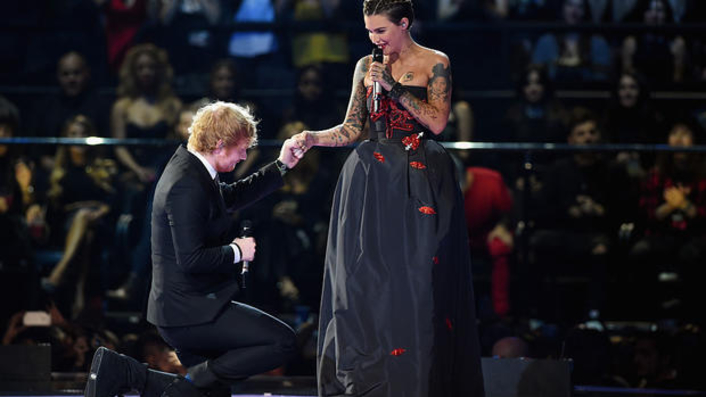 An additional Cobham Solo7 Nano TX was attached to a “bullet-cam” deployed on a selfie-stick for use by attendees and artists alike.

United Production Operations Manager Bolke Burnaby Lautier said, “MTV always likes to use lots of effect shots, which is where the roaming cameras came into play. They also like to provide the artists with something they can have fun with and contribute to the broadcast, which is where the selfie-stick was used. The reliable signal quality of the Solo7 Nano TX coupled with the Videosys controls, both provided by Broadcast Rental, enabled us to produce a high quality broadcast of a world class event.” 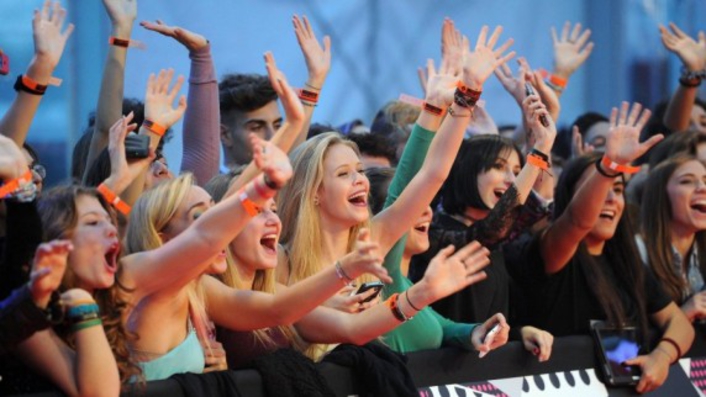 GP Slee, founder and CEO of Broadcast Rental, said, “Because of the fast pace and high production values, covering events like this can be quite a challenge. However, because we are wireless specialists, we knew the Cobham/Videosys combination of wireless transmission and data control would provide high quality pictures and 100 percent control reliability.”
The miniature Solo7 Nano TX transmitter includes Cobham COFDM and H.264 encoding technology, which provides excellent image quality retention over wireless links. The small size, ultra-low power consumption and superior range make it a compelling choice for mobile camera operations.

About Cobham Tactical Communications and Surveillance
Keeping you in touch with what matters, no matter how demanding the situation.
Our passion for innovation keeps us one step ahead in the rapidly changing and increasingly challenging environments we perform in, whether on the battlefield, the streets of our cities or the world’s largest sporting events.
High performance surveillance, communications and broadcast systems enable our customers to securely monitor, communicate and share information with confidence in complex environments and in the most demanding situations.

About Videosys
Videosys Broadcast designs and manufactures products for the film, TV and AV industries. The core team has worked as broadcast engineers on some of the world’s biggest shows, which now translates into its products and working practices.