BMFLS for the Bad Man Tour 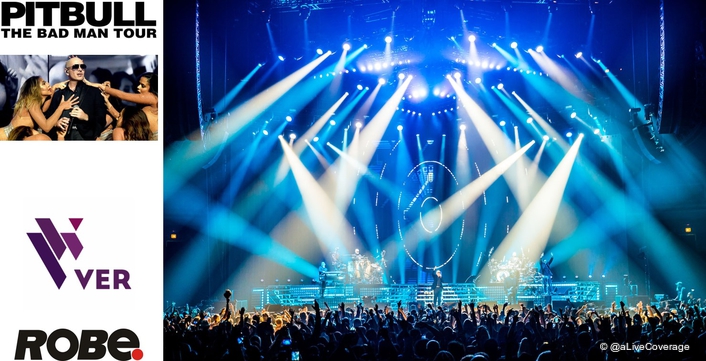 Rapper Pitbull hit the road recently with his “Bad Man” tour in the U.S. which featured a production design by Gabriel Fraboni and Michael Smalley of creative practice Twin Design, complete with 46 x Robe BMFL Spots on the rig which were the main profile fixtures.

Twin Designs has worked with the artist for two years, although this was the first full production design they had essentially created specifically for Pitbull, as the previous tour had been a co-headliner with Enrique Iglesias.

Their brief included creating all the playback video content as well as designing the lighting and video systems and the set. Having control over all these visual elements enabled them to create a streamlined and harmonious show which Michael operated and directed on the road. 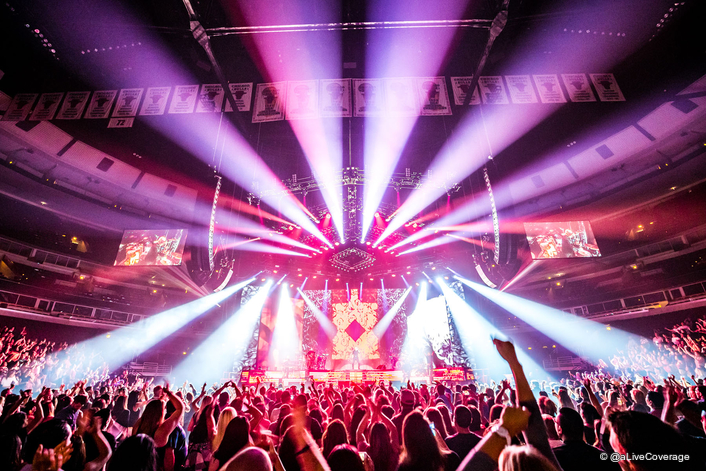 Having worked with Pitbull for two years, they had a good idea of the style and aesthetics he and his team like. Taking this as a starting point, they added their own ideas and imagination also taking suggestions from key individuals on the tour … including production manager Max Kernich.

“They are a fantastic team to work with and really trust us as designers which is fantastic,” commented Michael.

The BMFL Spots were located on a series of V-shaped trusses flown over the stage, with eight in a line upstage on the deck adding a powerful aerial presence.  The V trusses were designed to bring a multi-layered diamond shaped architecture to the performance space, and they also provided a neat and practical solution to combine the lighting and video hardware together. 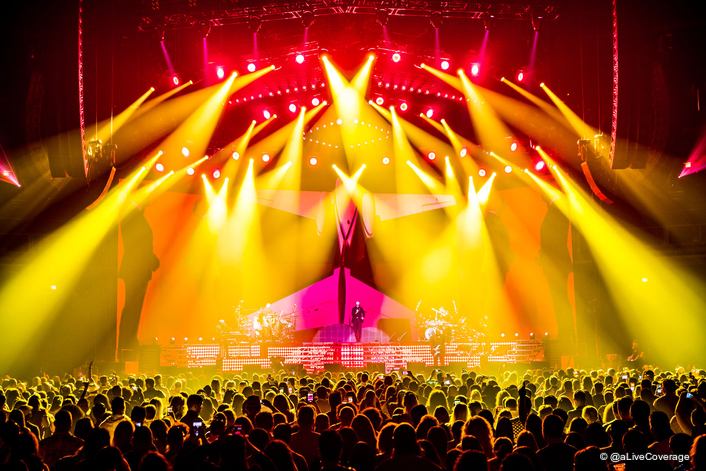 Video is a key aspect of Pitbull’s live shows and reinforces many of his raw and edgy narratives, so any lighting used had to be effective against the three large sections of Winvision LED surface upstage.

That was one of the reasons for picking BMFL – they needed a lightsource with serious attitude!

Gabriel and Michael were introduced to BMFLs by Greg Ellis who works with innovative electronic artist Pretty Lights, when they and Twin Design client Bassnectar collaborated on a ‘Bass Light” show … with Michael operating. 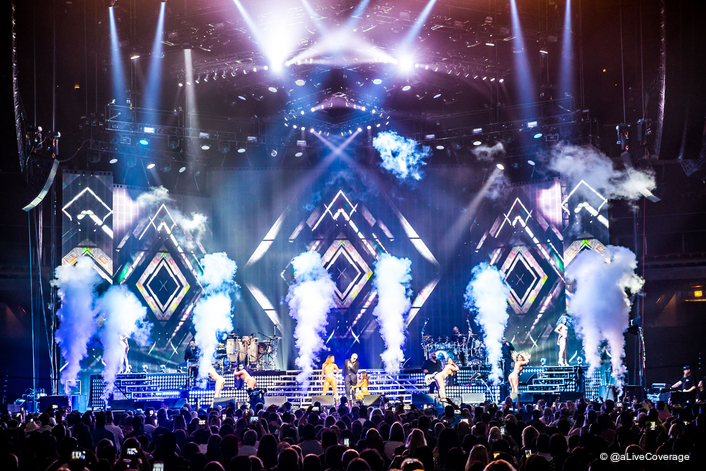 Greg was extremely enthusiastic about the BMFLs and Gabe and Michael have been using them ever since … so they are now well acquainted with the brightness and quality.

For the Pitbull tour, the BMFL Spots were the workhorse lights of the show, where big, boisterous beam looks and stunning in-the-face aerial gobo scenes created major impact, making bold statements and accents in a lively blend of raw and rhythmic lighting.

“Using BMFLs against that Winvision screen gave us immense power,” explained Michael, adding that they were also used very effectively for specials on the dancers. 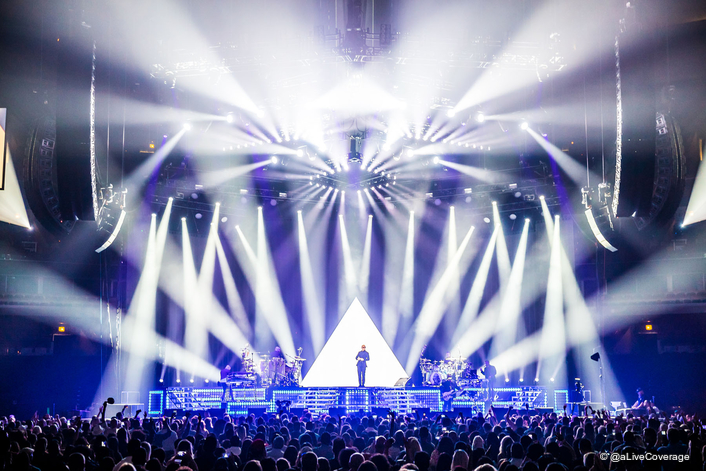 ‘It’s a really versatile fixture – fast, bright, the gobos are real tight and the overall quality of the light coming out is excellent,” said Gabe.

Michael mentioned that the reliability has been impressive, always an important factor for a touring show. “They are punchy, crisp and the speed on the zoom is outstanding,” he concluded.

The BMFLS were supplied by the tour’s lighting and video vendor, VER.