Big Brother Africa Goes On Air and Online with Q-Ball 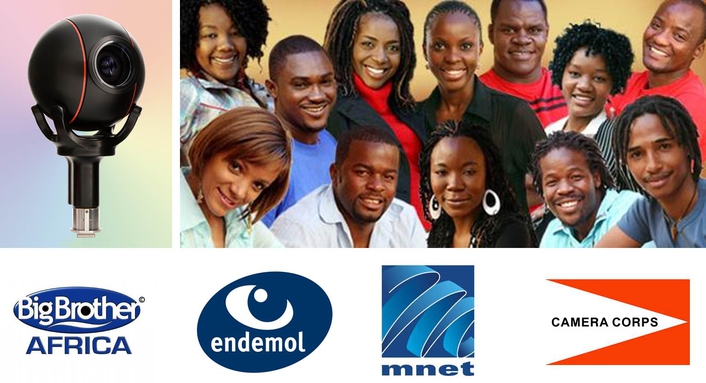 Produced for M-Net by Endemol at a brand new house in Sasani Studios, Johannesburg, the series is hosted by I.K. Osakioduwa who joined the show two seasons ago. Contestants are being televised trying to avoid being evicted, the winner ultimately winning a large cash prize following a set number of days in confinement. The show maintains some of the characteristics that makes Big Brother Africa so popular: the ability for audiences to send text messages and see their thoughts and opinions on air. Power over who is evicted from the house, and who remains, is firmly in the hands of the voting public.

"Ten Q-Ball cameras are being used," comments engineer David Sisson who visited the site to provide installation and training support. "The Q-Ball heads replace dome cameras which have been employed in previous series. A Q-Ball is located in each room for use during under normal lighting conditions and with infra-red illumination to allow operation at night. The system also includes two Camera Corps remote pan and tilt control units, two RCP remote camera panels and a multi-camera switcher. It includes a combiner box to join the two control data streams."

Up to 96 Q-Ball cameras can be operated under full remote control from a single Camera Corps Multi Camera Keypad. Four SDI-embedded audio channels are available to accommodate stereo microphones.