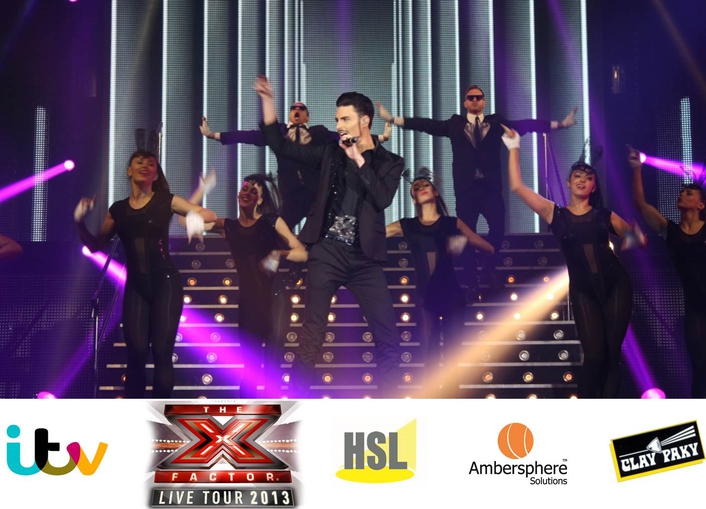 Barnes – who has designed lighting for some of the world’s biggest artists and events including the Spice Girls’ Spiceworld international tour and the Live 8 benefit concerts – specified the Sharpys, supplied by HSL, to cut through the brightness of the staging and create dynamic scenes.

With seven different acts from the X Factor 2012 performing each night, Barnes was tasked with designing a light show that is able to create a diversity of looks, reflecting each singer’s style and personality. 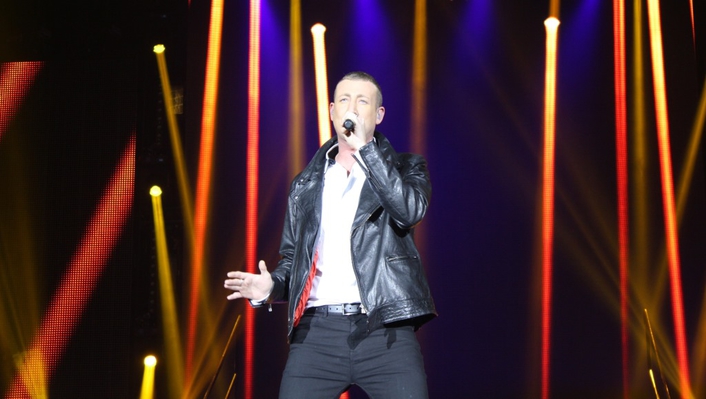 “From a lighting perspective we tried to get as many different feels as possible for the different tracks, giving each performer a unique and personal feel to their performance,” continues Barnes. “James Arthur has a strong, powerful feel with lots of strobing, where as for Ella Henderson we created a contrasting, more solitary feel with shafts of light from the back.”

“Shows like the X Factor Live where video is a big part of the design make the Sharpy the ideal fixture of choice,” comments Glyn O'Donoghue, managing Director of Clay Paky UK distributor, Ambersphere. “The Sharpys slice through stage lighting to bring an almost architectural look to whole picture and often serving to pull the artist out from the backdrop ensuring they remain the focus of visually busy shows. Sharpys can also be called upon to create dimension and structure to the huge arena shows such as X Factor, while at the same time delivering a visual feast of colour, pattern and intensity.”

X Factor Live toured some of the UK’s biggest arenas, including Liverpool’s Echo Arena, London’s O2 Arena and the Metro Radio Arena in Newcastle during February. 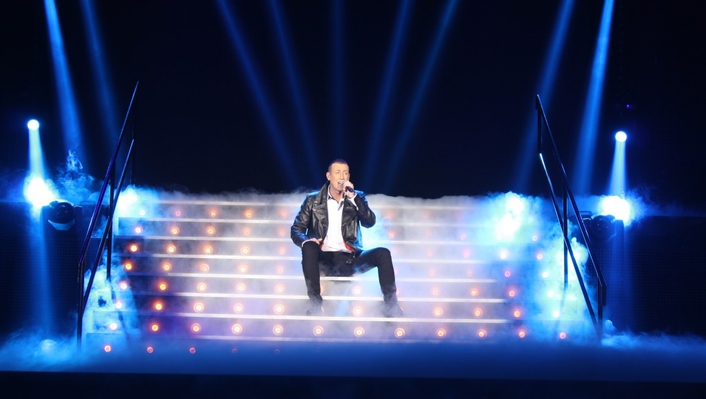 “On the X Factor Live tour we try to give a similar feel to the TV show but with the added criteria that the lighting rig has to be put up and taken down in a few hours - as a number of the Sharpys are on vertical truss towers the fact that they are lightweight makes it a lot easier for the crew to manoeuvre the towers when they are building the set. And of course from an environmental point of view, the Sharpys offer really low power consumption,” concludes Barnes.