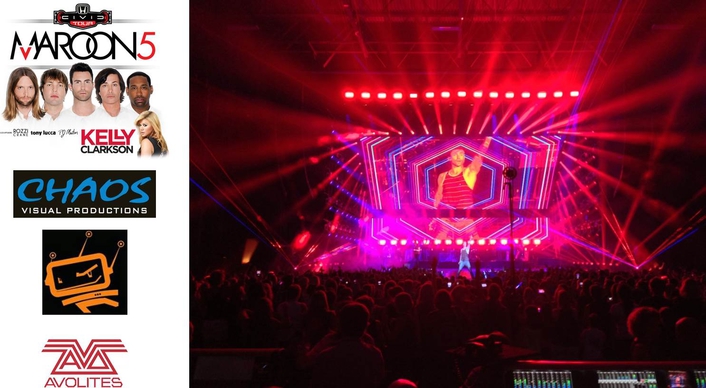 The American pop/rock band were headlining the 12th annual Honda Civic Tour, alongside support from numerous big name acts including Kelly Clarkson. The 34-date tour visited venues across the US and Canada.

US-based lighting design and media innovators DMD STUDIOS (DMD) were asked by
Production Designer Demfis Fyssicopulos to provide a solution to feed an ambitious and dynamic show. The event featured LED screens, real-time content, and media files designed and directed by DFDesigns - and the unrivalled power of Avolites Media's Ai servers was the only choice.

"Ai was chosen for its ability to handle the automated and constantly changing set pieces, changing sizes and ability to have multiple control protocols, inputs, data merging and signal flow including timecode, artnet, and DMX," says DMD's Scott Chmielewski. "We were able to custom build the Ai machines to accommodate the extensive HD camera feeds and signal path into one primary machine.  No other box was able to deal with these amounts of HD inputs and outputs. We were able to visualise the automated stage structures in addition to the countless custom patches for thing like custom audio reactive content, real time camera manipulation, self generative content and media and very large media files."

"We realised very early that there was simply not another media server out there capable of the type of technical and creative needs that the designer had in mind and the team at Ai was with us every step of the way as we explored several unprecedented challenges," continues Chmielewski. 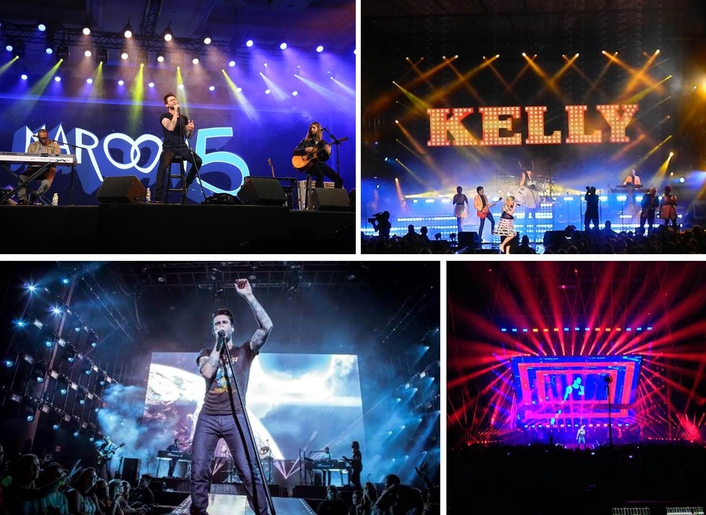 "Video is a paramount element to my designs," says Demfis Fyssicopulos. "Having a platform that allows pushing the envelope and breaking outdated norms is the backbone to that element. Ai proved to be the right choice by allowing us to have multiple live inputs, audio reactive real time content, and being completely versatile at its function's set customisation." 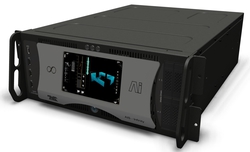