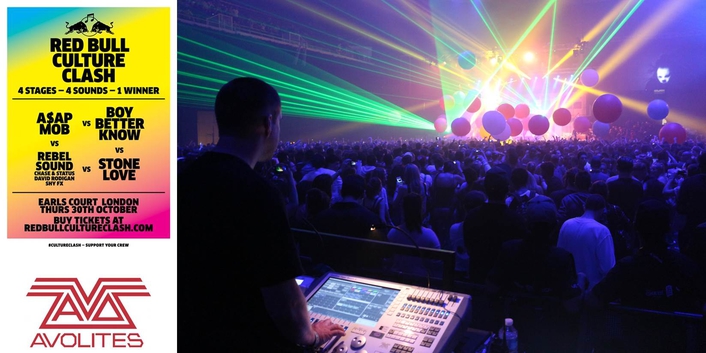 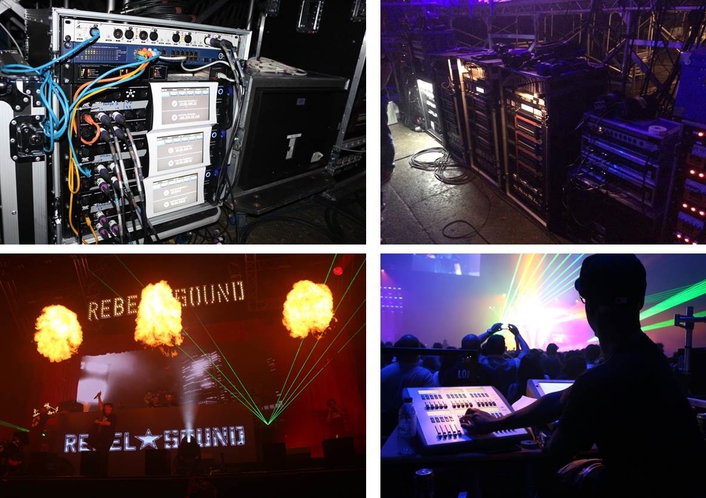 Stephen "Sven" Jolly operated for Boy Better Know and Stone Love on two of the four stages, jumping from one Tiger Touch II to another. Shaheed Litchmore was LD for A$AP Mob, using a Tiger Touch II for the first time.

The event was produced by Smyle, with Avolites' Stephen Baird-Smith and Peter Budd on-hand for console and Titan Net support. 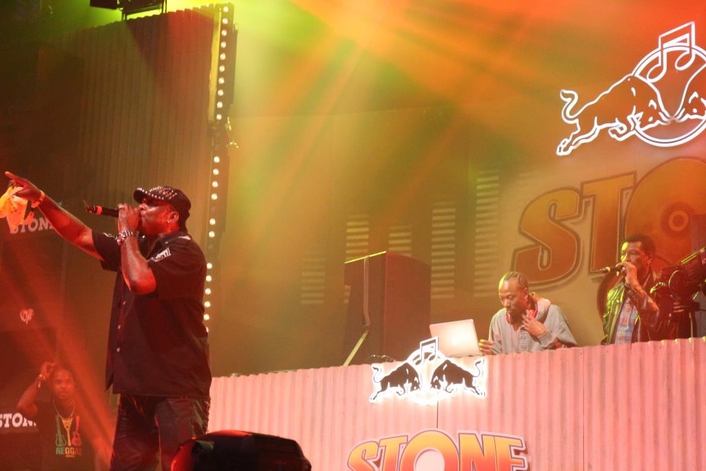 "Jamie owns his own Sapphire Touch, and he wanted to build a complete Avolites system around his console, so Storm Lighting supplied the further three Tiger Touch IIs and Fader Wings," says Baird-Smith. "As each set during the vocal battle was unscripted, Jamie knew he needed the console set up to be flexible, reliable, and talk to each other as he also needed to be able to force each stage to a red state once the time was up at the end of each round." 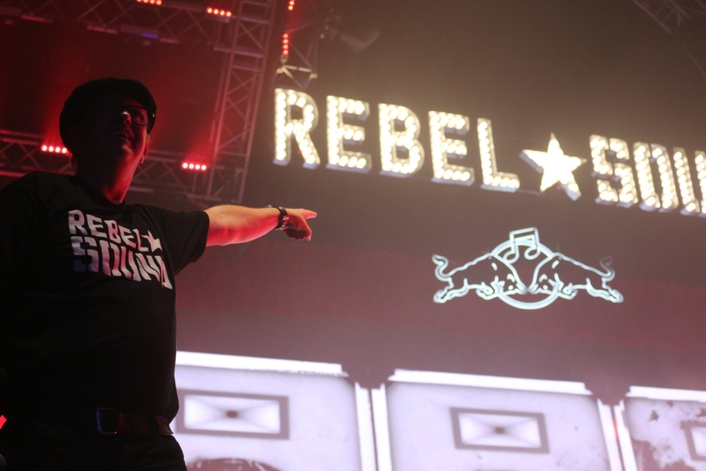 The networking functionality of Titan version 8 allowed each stage to have a console and an operator, while the Sapphire Touch master console could run the entire room for an introduction sequence and in between the various rounds.

"In addition, the Titan interface with quick sketch legends meant it was easy for visiting American LD Shaheed Litchmore to get a very polished show programmed in just an afternoon with no formal training on the console," adds Baird-Smith. 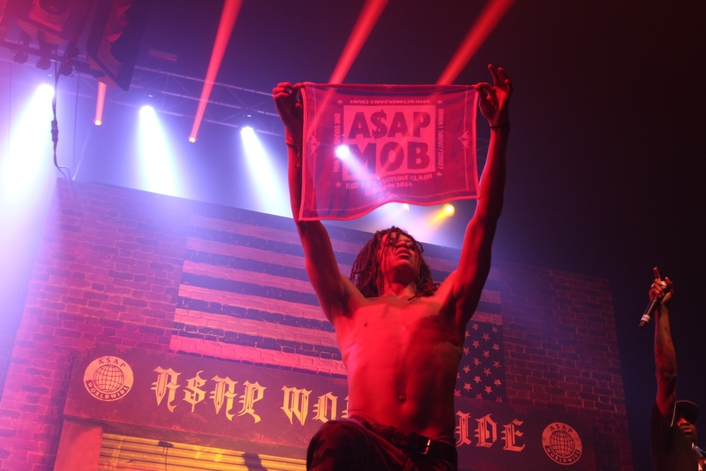 In total, six Avolites Titan Net Processors (TNP) were used on the show, with a fibre link connecting the consoles to the processors at either end of the room. These worked to share the processing load of the master console for the intro sequence, then ran S-ACN to DMX for the individual setups.

"This was because we also had to incorporate Hog consoles for TV keylights, and for one of the four stages," says Baird-Smith. "The flexibility of the TNPs allowed one Avolites console to run the whole system, and a combination of Avolites and other brands to run the rig in individual sections." 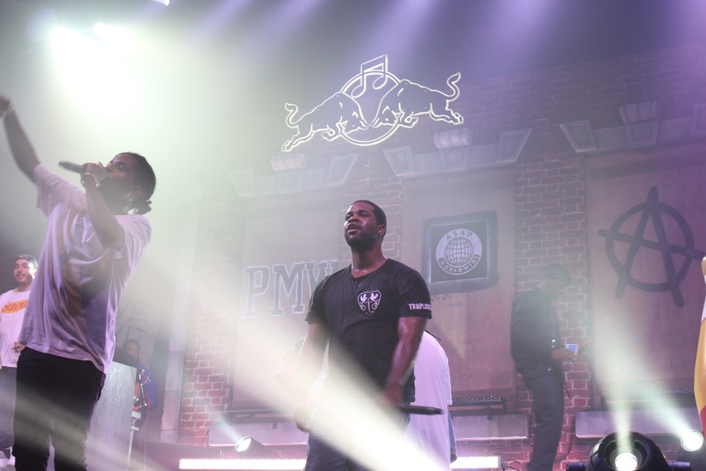 Corbidge comments: "I've used my Sapphire on a huge range of shows, and it's still my favourite console to operate. The Avolites team take on board any feedback that I have and I know some of the functionality I've requested is already being worked on. Their support on this project was invaluable."

As well as the 20,000-strong crowd at Earls Court, the event was also streamed live, with more than a quarter of a million votes cast from people watching online. The hashtag #CultureClash also trended globally on Twitter.

Rebel Sound were voted champions of the night, winning three of the four rounds, and were a clear favourite with the live stream audience. 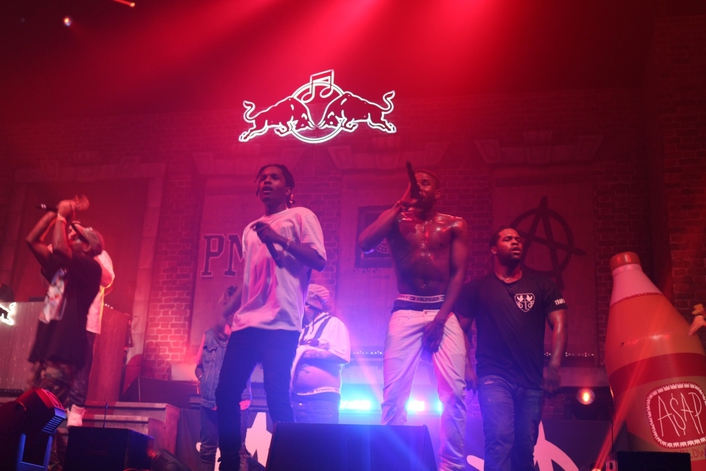