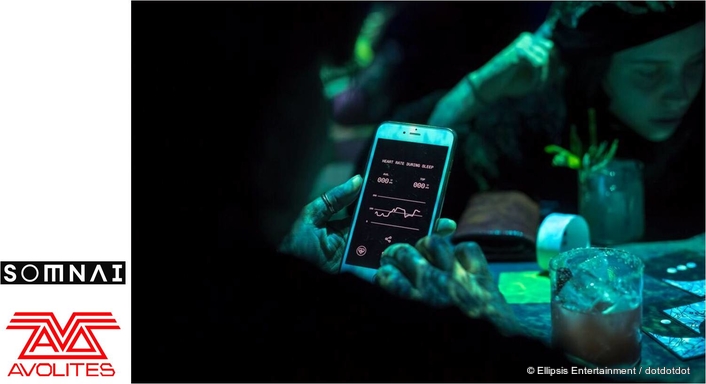 London's hit new immersive experience, SOMNAI, is tripping out visitors with its dreamlike visuals perfectly mapped onto a perspective bending dome at the heart of the production using Avolites Ai's Autoblend feature.

SOMNAI is the latest project from dotdotdot, in collaboration with a host of video content and AV specialists including long-time Ai expert, GaiaNova. The British 360° dome mapping specialist acted as the production's dome system integrator.

"We knew that Avolites' Ai Infinity R6 media server was the right choice for this project, loaded with v10 software and its essential Autoblend feature," says Ben Stern from GaiaNova. "Autoblend is a complete game-changer in how you map domes. It simplifies the entire process and the results are amazing. It's so good that trying to do it any other way is unthinkable - I wouldn't map a dome using anything else."

SOMNAI takes visitors to a place 'where hyper-reality and virtual reality meet - a live, multi-sensory experience with immersive technologies'. The audience is guided into a room where they are told a bedtime story before falling into a hypnotic, dream-like state and asked to put on VR headsets. When they remove the VR gear, the roof of the space has retracted to reveal the huge dome, displaying trippy video sequences. A journey into the subconscious begins. 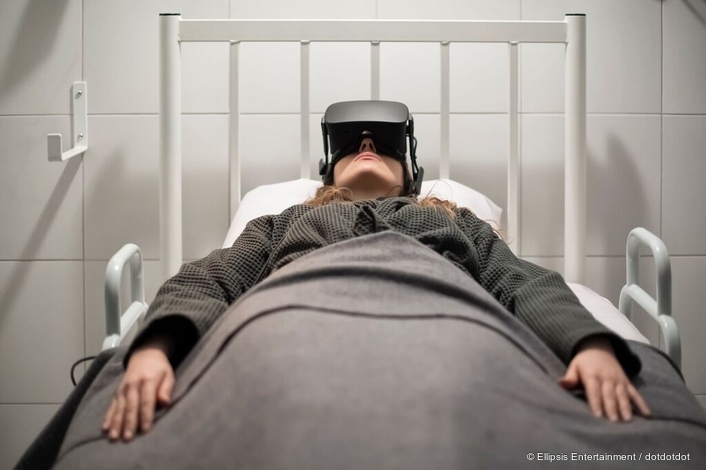 Stern was challenged with creating the rounded structure, which is squeezed into SOMNAI's effortlessly cool East London location, as well as providing the technical wizardry. 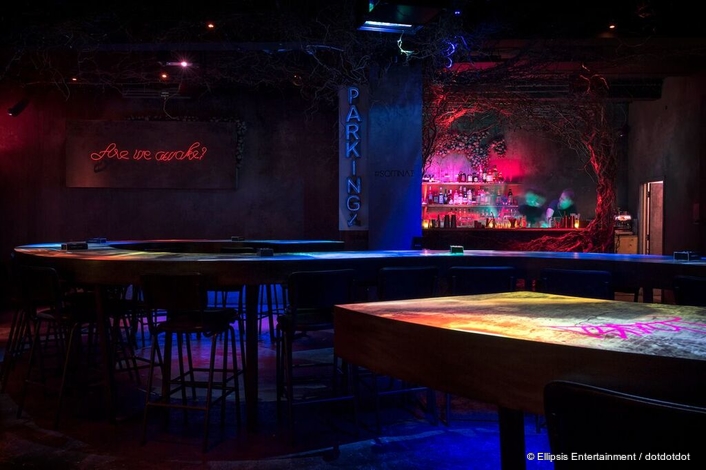 "Projecting rectangles onto a curved surface might not sound easy, but with Autoblend it just works," Stern continues. "With a bit of programming and visualisation the Ai server does most of the work for you and you have a seamless visual, a single image spread across multiple projectors." 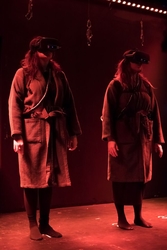 The mind-altering video content was designed by the creative masterminds at Immersive, while the audio aspects were created by experiential audio FX company Mixed Immersion.

For this production, GaiaNova built and supplied the video playback rack, including the switching matrix composed of two Ai R6 media servers, a fish-eye camera for Autoblend, as well as the dome structure and screen. The team worked with the in-house production on the Ai setup and programming. Timecode links the show's audio playback system, supplied by Mixed Immersion, to the Ai media servers.

"We're running six outputs - one GUI and five Sony VPL-FHZ60BL projectors with wide-angle lenses," Stern explains. "Ai is great at interfacing with other show control kit and we're big fans, which is one of the many reasons we use Ai for most of our projects!"
SOMNAI runs until late July at 2 Pear Street, London.