The Big Brother House was located at Dreamworld on Australia’s Gold Coast, from where the live shows, hosted by Sonia Kruger, were broadcast weekly over 3 months by the Nine Network, before culminating in a grand finale in December. 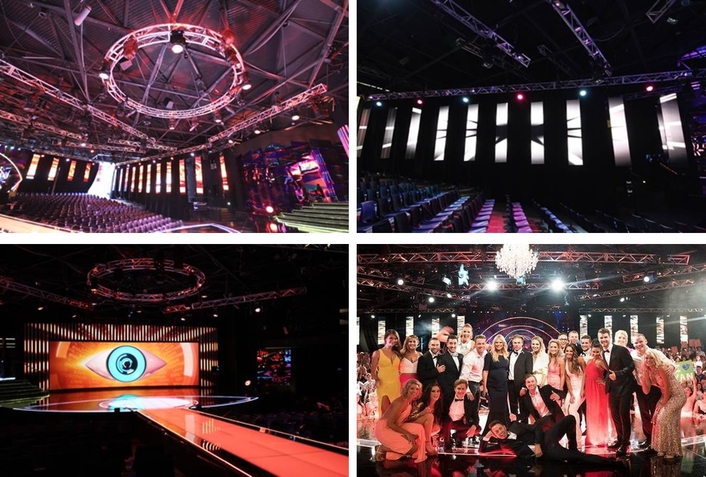 In a now-traditional move, Calvi used ArKaos MediaMaster Pro software to stream the creative visual effects and video content onto 180 C14 VuePix LED Screens. The screens, which were supplied by The Technical Direction Company (TDC), were hung in columns around the walls of the TV studio, surrounding the audience as well as the Big Brother eye, to form a main stay of the Big Brother set. 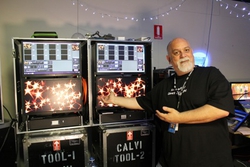 This year marked Calvi’s 10th season behind the Big Brother scenes, with each year seeing him develop fresh new looks and dynamic visuals for the live shows: “Using ArKaos MediaMaster Pro Software with Video Mapper gives me great flexibility for my shows,” he confirms. "It’s important to be able to change images quickly and to able to manipulate them easily. Marco and the Arkaos team continue to improve this product which makes it an easy choice. MediaMaster has been with me now on six seasons of Big Brother - I can’t imagine doing this show without it.”

The 26-year-old surfer Ryan Ginns was crowned the winner of the 11th series of Big Brother Australia, pocketing a $200,000 prize.

ArKaos PRO is distributed in Australia by the ULA Group

About ArKaos PRO
ArKaos PRO is a dynamic brand that has taken the professional video market by storm since its formation in early 2013. A division of ArKaos, which was founded in 1996, ArKaos PRO services the large-scale, professional-level show and lighting projects which dominate ArKaos’ client base worldwide.