And the Party goes on and on 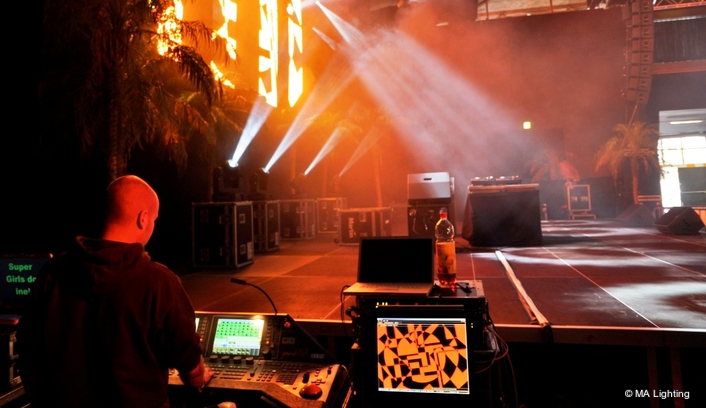 Fedrizzi reported: “Because of the short time schedule we needed a system with a multi-user option so we could programme the show in parallel – a sophisticated feature which the grandMA offers. As a result everyone worked in their own ‘World’ using the same showfile. During the show we had a full-backup system, which - of course – was never needed.”

The grandMA system controlled a G-LEC Phantom 30 LED-curtain as well as a large rig of Martin and Coemar moving lights. Martin Eberle worked as the lighting programmer and Christian Schweizer programmed the MA video station. Flashlight Event & Mediatechnik delivered the lighting equipment. cast Switzerland AG is the distributor for MA Lighting in Switzerland. 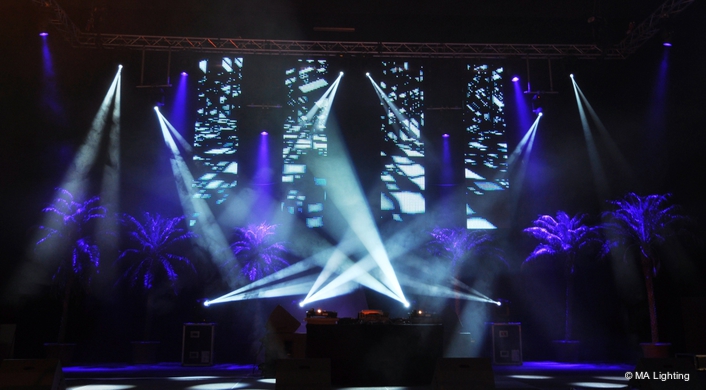