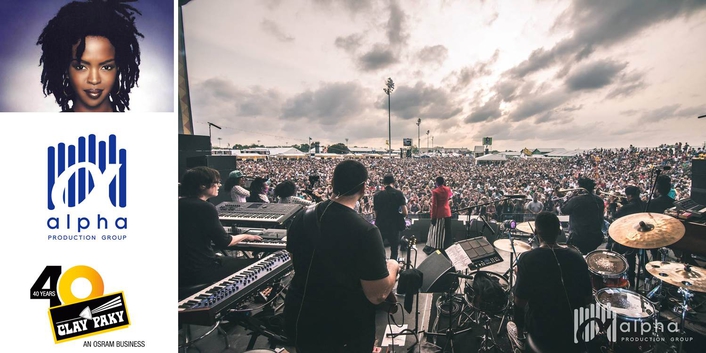 “The day the Scenius fixtures came in were the day they went out for four weeks with Lauryn Hill,” says Hayes Twisdale, Alpha Production Group’s owner and production manager.  “Scenius replaced Viper profile fixtures on the tour.  Scenius is an incredible, cutting-edge fixture and we believe having it will set us apart from the competition, which has a lot of older technology in their inventories.” 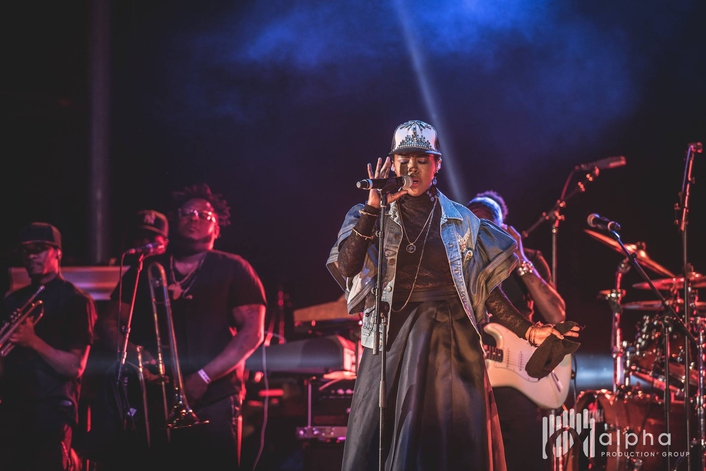 Alpha Production Group provides audio, video, lighting and staging services for entertainment and corporate events.  It purchased 16 Clay Paky Sharpys from A.C.T Lighting about 18 months ago and has a pair of grandMA2 Light consoles, which A.C.T Lighting also represents in North America.  The Scenius fixtures mark an additional investment in the Clay Paky brand. 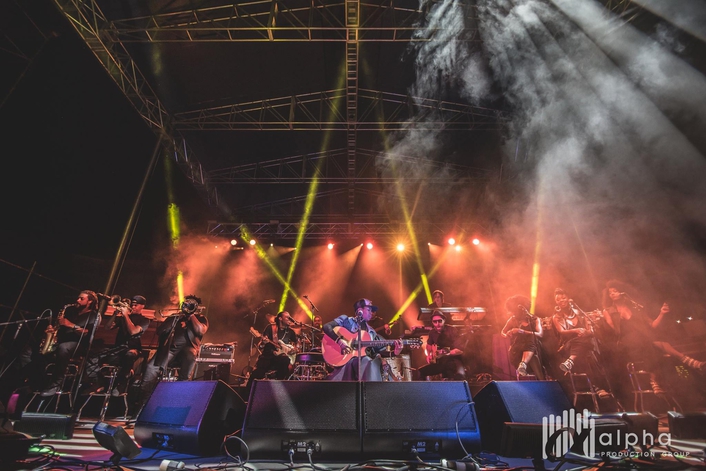 “A lot of large-format profile fixtures claim they can be profiles and wash lights, but they are less effective as washes and can’t cut through more elaborate [lighting] design,” says Twisdale.  “The early feedback we’ve had on Scenius has been incredibly positive.  They’re way brighter than the Vipers and offer more functionality with color and gobos.  They really cut through lighting design, which can be hard to do with a gobo and darker color.  They do everything they’re advertised to do.” 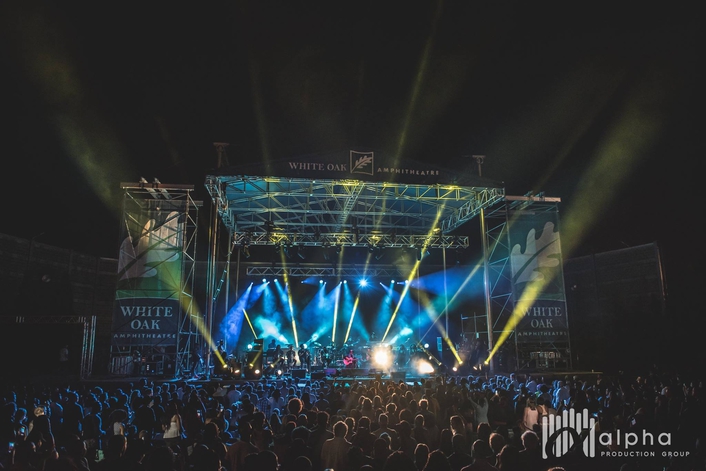 In the Lauryn Hill rig the Scenius fixtures were mounted on downstage truss to serve as washes for the artist and her band.  “They covered the festival and amphitheater stages with no problem,” Twisdale reports.  “We also placed them midstage on cases for more atmospheric sets.”

The new lights are expected to be deployed for a big corporate event in Hilton Head, South Carolina in June and are part of a touring rig Alpha is bidding on. 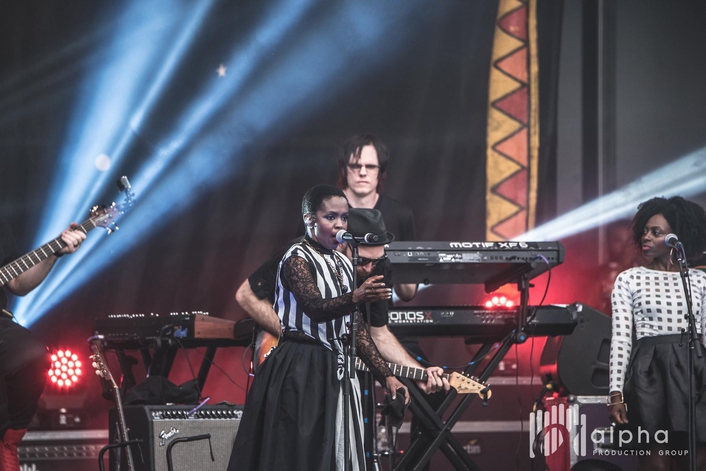 “We’re confident that Scenius will be in big demand so we are preparing to place a second, larger order for more lights,” Twisdale says.  “Clay Paky is such a trusted and well-respected brand.  Having Clay Paky fixtures in our inventory gives us a real competitive edge.”

Francesco Romagnoli, Clay Paky Area Manager for North and Latin America, added, “It’s great to see that designers and rental houses are already using and loving our newest fixtutre.  I look forward to more interesting work out of Alpha.”