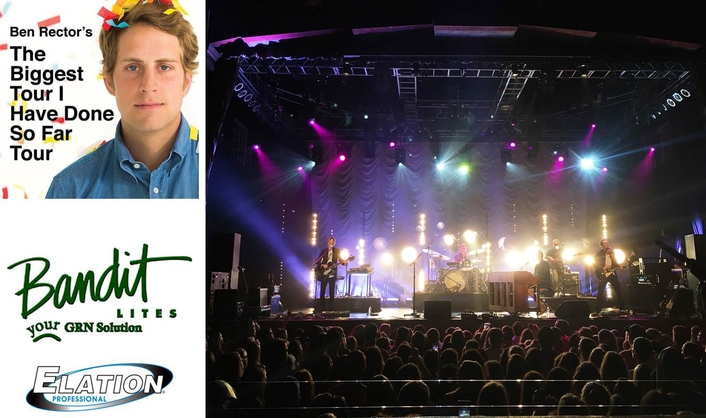 Ben Rector is out on his biggest tour to date which he has whimsically named “The Biggest Tour I Have Done So Far” tour. The title alone alludes to the increasing popularity of the artist, whose brand of pop/rock ‘music with a purpose’ has resonated with fans. Lighting and production designer is Chris Lisle who is using Elation Professional ACL 360 Bar™ LED battens to color the singer-songwriter’s show, which is playing dates in the U.S. through October.

The versatility of the ACL 360 Bar has been on show on several festivals, events and tours this past summer, including the likes of the Rascal Flatts tour, the Nocturnal Wonderland and Hard Summer festivals and more. On Rector’s “The Biggest Tour I Have Done So Far” outing, Lisle, who is working with the artist for the first time, has the color-changing battens working from a row along the upstage edge behind the band and says their purpose is twofold. “On some songs they uplight the Austrian backdrop, and on others they do backlight looks behind the band. We use them in a wide variety of focuses - both on the backdrop and behind the band, creating aerials. They are bright enough to punch nice silhouette looks of the band with all of the other lighting we have going on from the trusses in the front and back.” 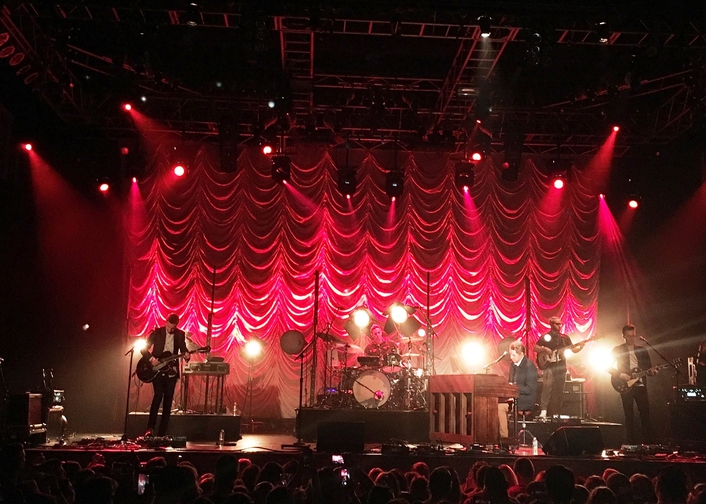 With full 360-degree continuous rotation and a full palette of color from 7 individual 15W RGBW LEDs, a surprising variety of effects can be had from the ACL 360 Bar. Its collimator optic produces a dense, 4-degree beam from each lens and at 22.5” long and only 10” high (22 lbs), the ACL Bar packs a lot of effect into a relatively small package. “They are a great durable fixture and are quite bright,” Lisle comments. “We also utilize their 360 pan and tilt functions a couple of times in the show as well.” 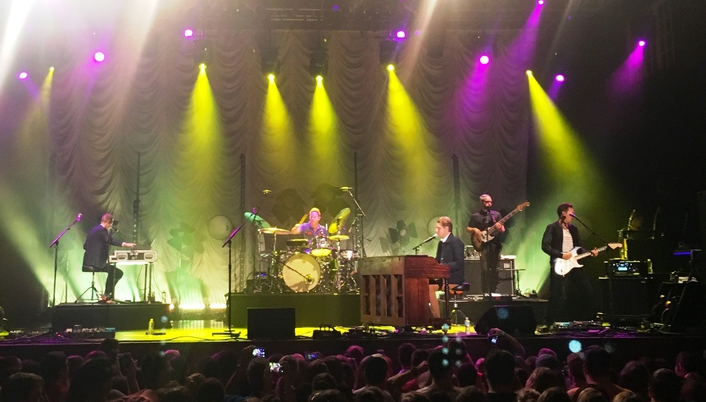 All lighting for “The Biggest Tour I Have Done So Far” is supplied by Bandit Lites, a reliable vendor that Lisle has worked with often in the past. “Bandit Lites have been very good to work with!” he said. Lisle also acknowledges tour lighting director Daniel Rehbein, Production Manager Jake Hartsfield and Tour Manager Jordan Powell. “The entire management team and Ben were a pleasure to work with as well,” he concludes.