Zest 4 TV Does it in Real Time with ToolsOnAir

.
A successful live event is only half the story - broadcast-quality video production is a must to accompany any important gathering. For the agile video producers that capture everything from awards ceremonies to fashion shows and corporate events, competitiveness depends on being able to go mobile, and ready to record in a matter of moments.

In the UK, Zest4.TV has made a science out of providing camera and post production services to 100-plus events a year, helping its clients to look spectacular whether on live large-screen IMAG coverage, streaming live, or being recorded for future post production. A force since founder Simon Roe launched it in 2005, Zest4.TV has emerged as a first-call behind-the-scenes provider for an elite client base that includes some of the country's most successful live streaming, audio visual and event production companies.

"Zest4.TV does event filming and live onsite editing," explains Roe, an award-winning cameraman who serves as Head of Cameras and Managing Director for Zest4.TV. "We can capture an event, edit it live onsite - in real time, while the event is still going on - and many of our clients then stream that event as well out into the world. Our projects range from small-scale, internal webcasts all the way up to live network and Internet streaming with tens of thousands of viewers, and a live audience as well."

With increasing frequency, fast turnaround edits of the live stream and live broadcast are required by their clients to enable on-demand online viewing. To keep up with the furious pace, Zest4.TV depends on ToolsOnAir's just:in and LiveCut to deliver a polished, fully-edited video production to their clients - right onsite. 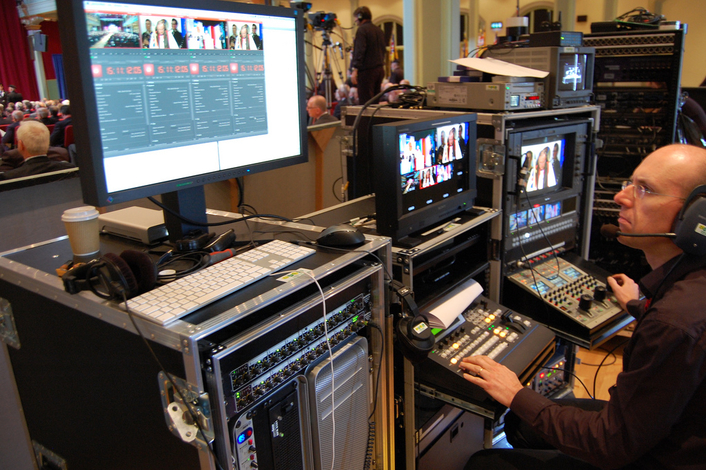 "ToolsOnAir has revolutionized multi-camera caption edit for us," Roe says. "With just:in and LiveCut we have the ability to edit projects at the event, and the ability to hand hard drive footage over to the client in the same manner that they used to get with tapes. It has been a game-changer, in terms of how they perceive the ability to get their hands on the material."

just:in and LiveCut are part of ToolsOnAir's Broadcast Suite, a complete set of powerful Quicktime-based video production tools created for the broadcast video professionals. Zest4.TV will arrive at an event with its fast-deploying portable production unit, complete with cameras, a portable switcher, and edit station. With ToolsOnAir's just:in and LiveCut on hand, Zest4.TV's editors can edit footage on the fly within Final Cut, Premiere and other NLEs, without requiring proprietary black box hardware.

"The speed with which we can now produce an edit -- it used to take up to four days to do after an event -- is changing clients' perception of how they use video at live events now," observes Roe. "The ability to have a highly polished edit available so soon after an event is a big eye-opener for everyone that we work with." 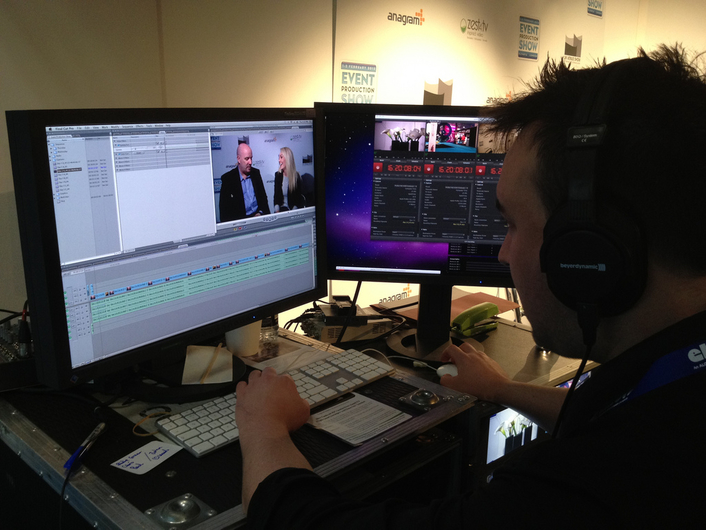 With ToolsOnAir in their workflow, Zest4.TV finds themselves constantly surpassing expectations, no small feat in the pressure-packed world of live events. "Jaws drop every time we demo the service, because it is still so unbelievable," Simon Roe concludes. "It's so simple to us now -- but it is amazing to our clients."