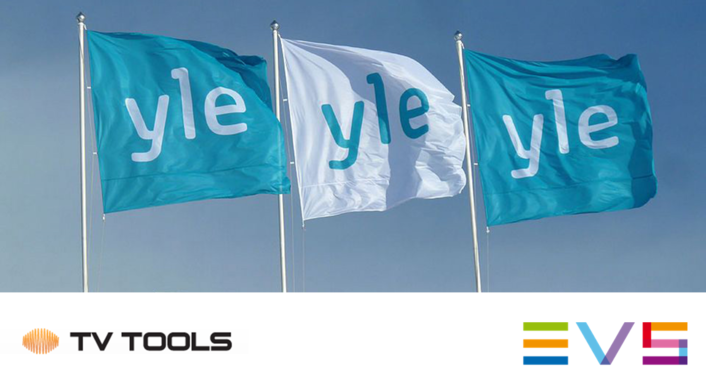 Finland's national public service broadcasting company, Yle, has upgraded a number of its live production systems with technology from EVS, the leader in live video technology for broadcast and new media productions. Yle operates four national television channels as well as six radio channels and is renowned in Finland as a reliable source of news and current affairs throughout the country.

To cope with the demands of 2016’s summer of sport, Yle upgraded its live production infrastructure and bolstered its facilities for the creation of its weekly entertainment, sports and news programming. The upgraded systems are implemented across both Yle’s Media Centre in Helsinki and in its outside broadcast facilities. The systems integration was performed by EVS’ Finnish SI partner TV Tools.

The installation delivers Yle with over 60 EVS HD channels and includes XT3 live production servers in the ChannelMAX configuration. This has provided Yle with up to 12 channels and more per server and with the ability to expand capacity through software updates. With this channel configuration, crews are now benefitting from the Dual LSM mode, which means two operators can work simultaneously on the same server. Operators at Yle now also benefit from LSM Connect, which allows them to create and manage content playlists on the fly, and multiple installations of IPDirector, EVS’ production asset management system. This provides them with complete control of all ingest, metadata management and production playout. The Xsquare media orchestrator lets users manage the transfer of content to multiple in-house platforms, including Yle’s VOD web platform Areenaa and its archive storage.

The entire EVS technology infrastructure is connected by a 10GigB network and is integrated seamlessly with Yle’s Avid Interplay and MAM system used in news and post production. 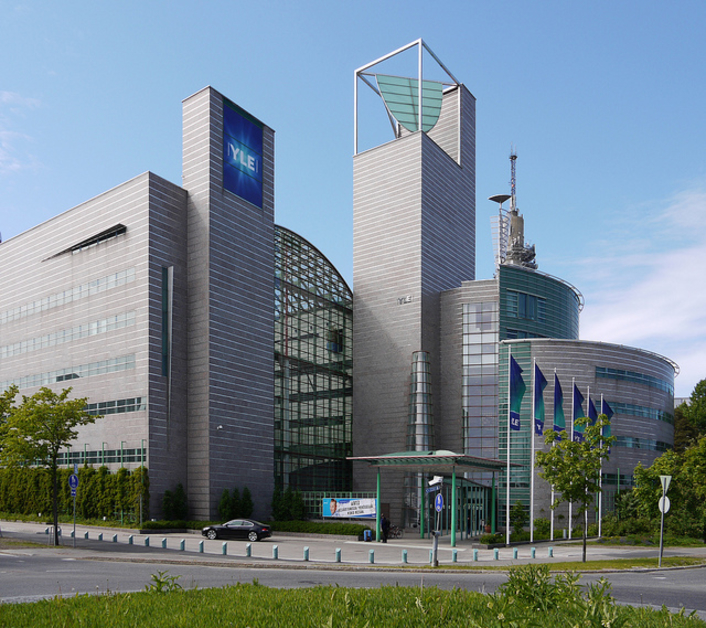 “The inclusion of EVS equipment into our facilities makes it so easy to run an efficient, cohesive production between our media centre in Helsinki and our OB trucks, which have been in Finland, France and Rio this summer,” says Olli Sipilä, CTO at Yle. “This new technology has absolutely enhanced the quality of our live event coverage and enabled us to be more creative than ever before. The flexibility of EVS production systems also allows us to adapt to any requirements our productions need.”

“Having been a partner of EVS for over ten years we know that installing its technology into a broadcaster’s facilities like Yle will provide them with a fast, reliable system for their live production,” said Mikko Kujala, VP at TV Tools. “The scalability of these solutions has let Yle bolster its facilities during the busy 2016 summer period, but then utilise the same systems for its regular weekly programming.”

OB facilities - Two of Yle’s OB trucks benefit from the addition of EVS equipment, including Yle’s larger truck U10, which now features three XT3 live production servers, one in ChannelMAX configuration and two with eight channels each with extended Super Motion camera support. The truck is also equipped with an IPDirector and XFile3 transfer and archive manager. The smaller U11 truck features an XT3 live production server, IPDirector and an XFile3. 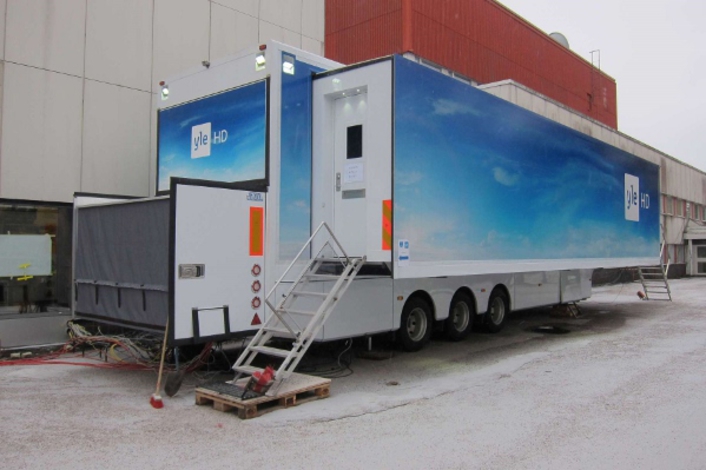 For the coverage of the summer games, the EVS resources throughout the Yle Centre in Helsinki and in its OBs have been combined to create a highly efficient central production platform.

Additional rental equipment has also been deployed this summer to support activity on location in Rio. On the ground there was an additional XT3 ChannelMAX server and two IPDirector suites integrated with an Interplay system and Media Composers from Avid. At the Yle Centre in Helsinki, Yle has added another two XT3 eight channel servers and five IPDirector clients.

Helsinki and Rio was highly connected - fibre was installed to provide all video and audio lines, data transfer, communication and remote operations to manage the Rio studio from Helsinki.