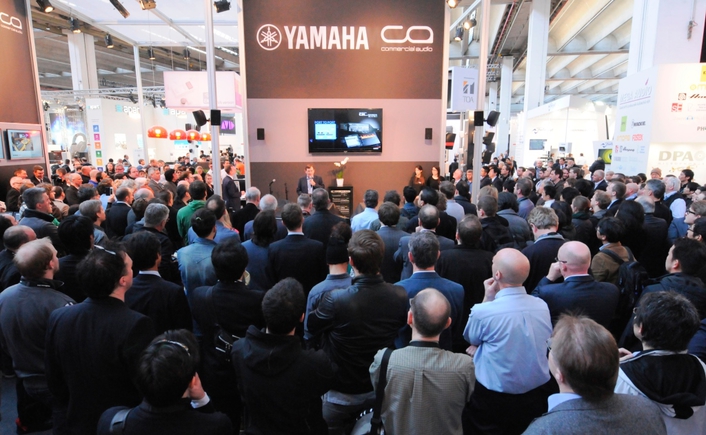 .
Yamaha Commercial Audio enjoyed a hugely successful 2014 ProLight+Sound - not only launching the new QL series digital mixing consoles to a huge gathering of expectant media and dealers, but the company also winning one of the event’s debut PIPA awards.

The launch of the QL1 and QL5 was one of the major highlights of the professional audio presence at ProLight+Sound, attracting a great deal of interest and pre-orders.

Featuring virtually all the facilities of Yamaha’s industry-leading CL series consoles in a very compact form, the QL1 and QL5 can be seamlessly integrated into larger CL series systems. The new Port to Port facility gives CL Series consoles access to the QL’s onboard i/o, allowing them to be used as external connections, complete with Auto Gain Compensation.

Audio innovator Dan Dugan was also demonstrating his revolutionary auto-mixing technology on the Yamaha stand. Provided onboard the QL series as standard, it makes the consoles perfect for speech and broadcast applications. Already in production, the QL series consoles will be arriving with early purchasers within a few weeks.

“Yamaha’s LS9 has proved to be such an incredible success story for our business over the last seven years, both in terms of reliability, service back-up and industry acceptance, that being first in the queue for the new QL series was a no-brainer,” says Richard Rogers, Group Account Director at UK event management and AV supply company Blitz Communications, who pre-ordered 16 QL series consoles at the show. 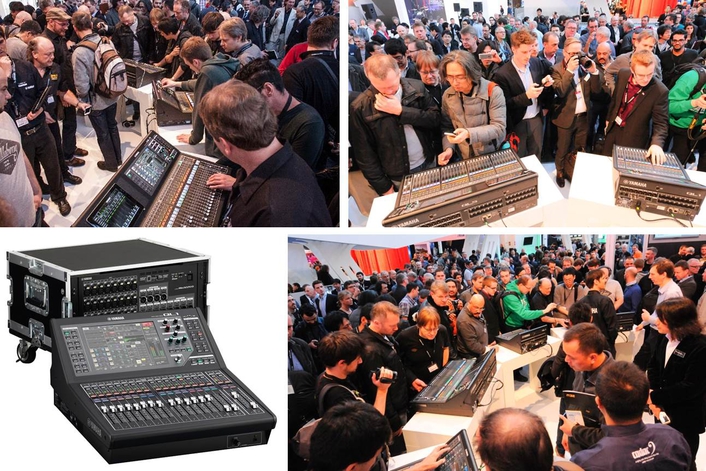 “The new product has everything we could have hoped for and, with the Port to Port capability and Dan Dugan auto mic mixing built in, I’ve no doubt that it’s another industry standard set by Yamaha.”

Chris Headlam, Managing Director of Orbital Sound, was also impressed. “When Yamaha launches a new range of consoles, it's always the start of a new phase of in the audio mixing industry,” he says.

The QL series didn’t get all the limelight, however. Yamaha’s CL series digital consoles have become a de facto standard for digital mixing, recognised by the product winning one of the inaugural ProLight+Sound International Press Awards (PIPAs).

Run alongside the annual Musikmesse International Press Awards (MIPA) and voted for by a cross-section of industry magazines, the PIPAs saw the CL series beat off stiff competition to win the Mixing Desk (Live) category. 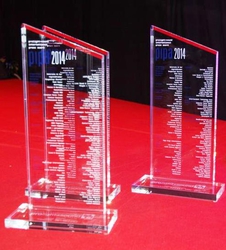 “ProLight+Sound 2014 was an excellent show for Yamaha Commercial Audio,” says Nils-Peter Keller, Marketing Director Promusic and Pro Audio at Yamaha Music Europe GmbH. “We are very excited about the overwhelmingly positive reaction to the new QL series and the stand was continuously busy with enquiries about the entire Yamaha Commercial Audio range. On top of that we are extremely pleased that the market has immediately recognized the QL as the perfect expansion to make incredibly scalable audio solutions possible.

“Winning the PIPA award for the CL series was a bonus, proving that Yamaha technology continues to inspire and lead the professional audio industry from the front.”