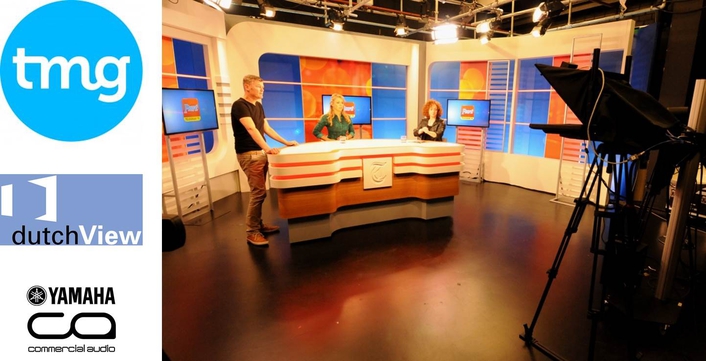 .
Since Yamaha introduced the first digital mixer over a quarter of a century ago, digital consoles have had a seismic effect throughout the professional audio industry. Nowadays they can deliver remarkable quality and flexibility at low cost, as proved by a new Yamaha broadcast installation for the Telegraaf Media Groep (TMG) in Amsterdam. 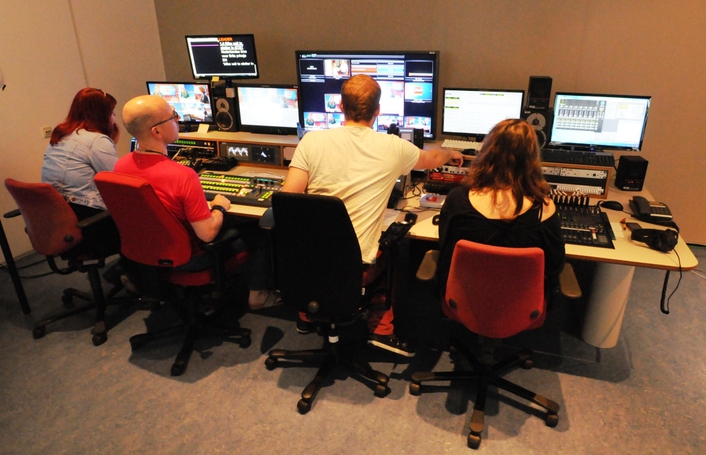 The new facility features two studios with a combined control room, where every day five different programmes are recorded and then broadcast on TMG’s news web site.

“It is a challenge to produce HD-quality television on a very low budget,” says editor Rick de Graaff. “For example we have no real technicians - during recording sessions we work with a director, an editor, a remote camera operator and somebody from the production department who operates sound.” 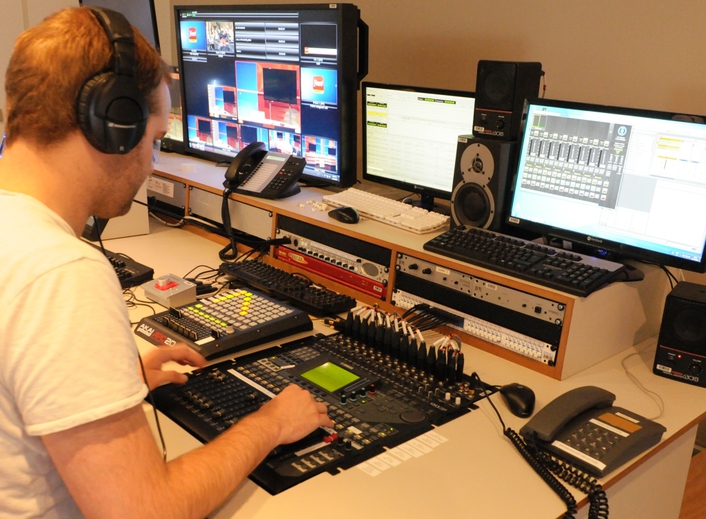 It is the latter which makes the Yamaha equipment so invaluable. Supplied by De Grooth Audio Service, the O1V96 and DUGAN-MY16 combination was chosen because it provides everything Telegraaf TV needs - it is very reliable and, most importantly, easily programmable and very cost-effective.

“DutchView helped us to programme and automate the console, which features inputs from several microphones, playback computers and telephone feeds,” says Rick. “The faders are set manually by the operator, but apart from that it is set up for the DUGAN-MY16 to do the rest of the mix automatically. Literally anyone can operate sound in the control room, which makes things really flexible.”

The Yamaha equipment also means that Telegraaf TV can expand in the future, if desired, without having to invest in any additional equipment or full-time audio engineers. 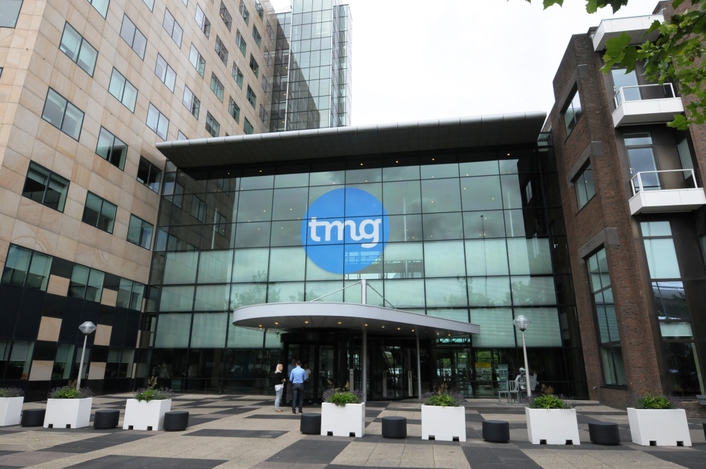 “All our costs have to be very carefully controlled and it is great that the Yamaha system has meant we can deliver high quality content, and also expand our output, with such limited resources,” says Rick.