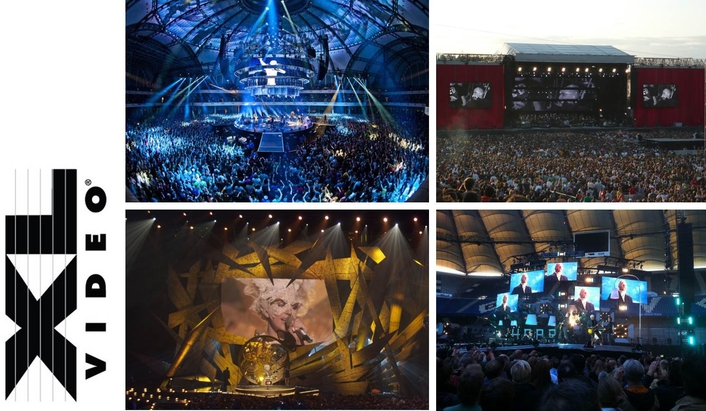 .
XL Video has streamlined and optimized its corporate structure in Germany.  Previously the enterprise was represented in Germany by two separate companies: XL Video of Hamburg and XL Solutions of Düsseldorf. It also had offices in Munich, Berlin and Nürtingen. On 1 July, XL Solutions and XL Video merged.

The main office, with 25 employees, is now on the Hamburg site, whilst Düsseldorf, with 18 employees, is home to the branch office. Henceforth, Denis Papin, formerly Managing Director (CEO) of XL Video of Hamburg, and Thorsten Lipp, who held the equivalent post with XL Solutions, will share responsibility for the merged company, which will trade under the name “XL Video”. 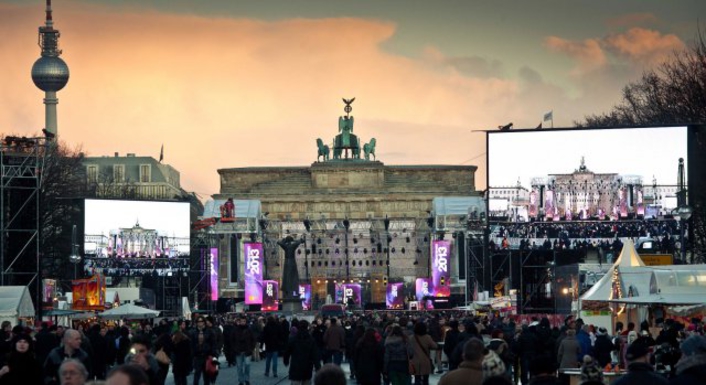 XL Video of Hamburg was founded in 1998 by René de Keyser and Denis Papin, with the latter at that time assuming the role of Managing Director. Under his leadership, XL Video grew to become the market leader in the supply of large screen video equipment for shows, tours, trade fairs and sporting events – serving such acts as Marius Müller-Westernhagen, such sporting events as Formula One and DTM motor racing, and the trade fair appearances inter alia of Mercedes-Benz. Thorsten Lipp launched XL Solutions in 2004, initially focussing on the planning and implementation of large screen video for corporate events. Later, the portfolio was expanded to include project realization and equipment rental. The company’s clients include Opel, Renault and Toyota. 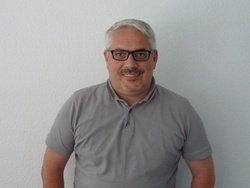