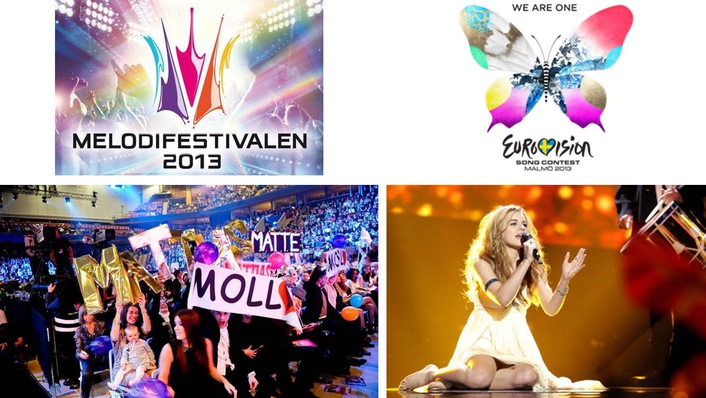 As chief LD on both productions this year, distinguished lighting designer Fredrik Jönsson of Eyebrow Designs, employed wysiwyg in order to deliver stunning visuals for the likes of Robin Stjernberg and Emmelie de Forest, winners of Melodifestivalen and Eurovision, respectively. Regarding WYG's involvement in the production design for Melodifestivalen, Jönsson remarked: “Well, it´s all we use! wysiwyg is the backbone of the lighting production, we use it for all aspects: CAD, lighting design, pre-production, technical specs and drawings. I use it as a tool for the presentation of my design to the client and it's also used by the crew to facilitate patches and rigging data before we go on tour.” 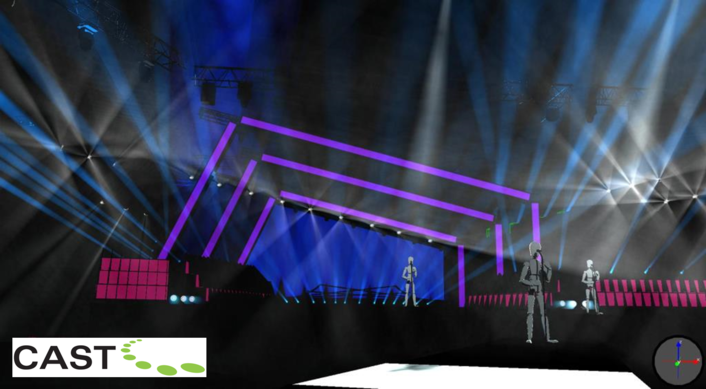 As the most widely televised musical event in the world, the Eurovision Song Contest requires little introduction. But while Melodifestivalen, or “Mello”, to its fans, is perhaps not as widely recognised worldwide, it is of huge significance in Sweden, where the event has taken place 53 times, having been staged almost every year since 1959. Mello is used to determine Sweden's entry into the Eurovision Song Contest, and its importance to the country's people is evidenced by its sheer scale – the contest runs for six weeks across six different cities, with a grand final taking place at the 65,000-capacity Friends Arena in Stockholm. Watched by over 4 million people, it is also Sweden's most popular TV show. 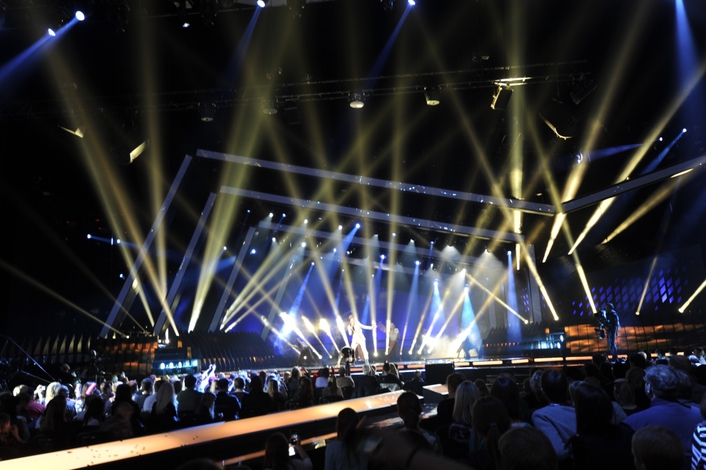 Describing his method with wysiwyg when working on Mello and Eurovision, Jönsson explains: “First I use wysiwyg for the basic design work, then I import the set as a DXF file, generated from the set designer's Rhino software. After I've cleaned up that file, I use WYG for CAD work to get the trussing and lights exactly where they're supposed to be. In pre-production for Mello, we use WYG for live programming. This year we managed to pre-programme the whole first show before even getting on the road, which spared us some late night shifts on site. The live mode is so real in its virtual world that changes in the arena were kept to a minimum.” 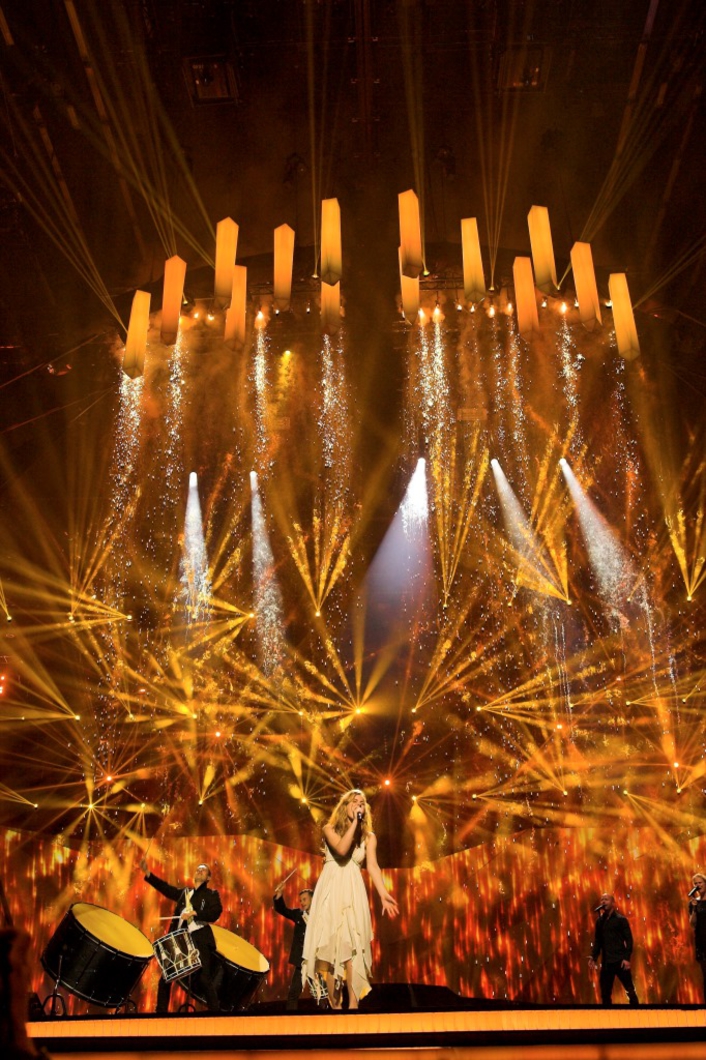 With Melodifestivalen and Eurovision both filmed extensively for broadcast to millions as big-budget TV shows, Jönsson not only has to deliver spectacular production designs, but is also faced with the additional responsibility of ensuring complete lighting coverage for television cameras. Indeed, given the propensity of modern broadcasters to shoot from a multitude of angles, this must extend to 360 degrees at all times. To guarantee this, Jönsson simulates a multi-camera director in wysiwyg's shaded view. He then moves around the stage, checking coverage and determining correct angles of keylight and backlight for every possible camera position. He feels that wysiwyg's functionality in this respect is the only way he can be absolutely sure he has the right lighting in every essential position. 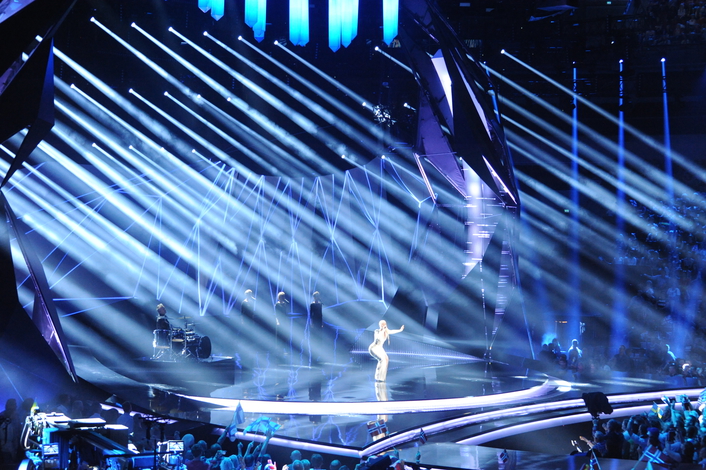 “The shaded view in R30 is so good that I rarely do any renderings nowadays,” he concludes. “And not having to wait for the computer to calculate renderings is a huge timesaver. With the CAD drawing on one screen and Shaded View on the other screen, I can make changes and see the result in realtime – as it happens. It really speeds up the process of the design. It sort of delivers a verdict on your idea at once, and that helps me to either move on to the next problem or rethink and start over. I'm really looking forward to seeing the shaded view enhancements in R31!

Look out for forthcoming news on wysiwyg R31, including the official launch date and a full rundown of the new features. Upon release, the R31 update will be available from the Members Only Area of the CAST website: www.cast-soft.com where comprehensive product information can also be found. New Releases are free for members.