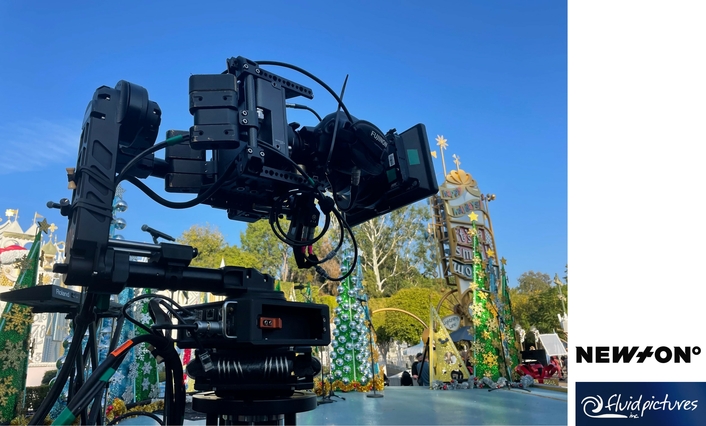 In recent years, cinema cameras are becoming increasingly popular for live broadcast and live on tape productions of concerts and other entertainment shows. Fluid Pictures supplies moving camera platforms to many high-profile entertainment events around Los Angeles and its founder David Eastwood says around half of his assignments now involve cine style setups.

“At big shows with a high number of cameras, the productions still mainly use broadcast cameras, like the Sony HDC-P50 4K. However, most concerts, comedy specials and the streaming platforms like Netflix and Amazon prefer cine style productions nowadays. With the modern compact cine cameras, we can still move them on small rigs but of course the cinema lenses have a very limited zoom range in comparison to 14x or 22x zoom broadcast lenses” says David Eastwood.

When a TV production requests discreet rail systems with cinema cameras, David often recommends Sony Venice with the Rialto extension system. This allows for only having the camera sensor and lens up on his compact NEWTON stabilized remote heads, while he can hide the rest of the camera body down on the rail dolly. This setup was for example recently used at Disneyland, for the Disney Magical Holiday Celebration, which was broadcast in USA November 28 on ABC. Fluid Pictures supplied a rail system with telescopic tower, that moved in front of a live on tape stage performance with Gwen Stefani among others. 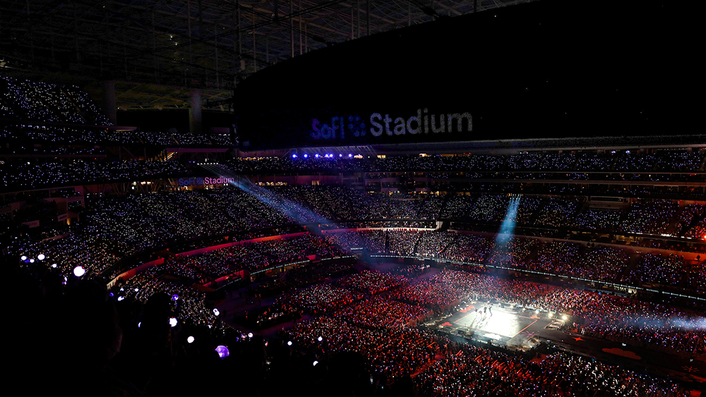 David Eastwood elaborates: “When the production wants cine gear, we also suggest other compact cameras like Arri Alexa Mini and Canon’s Cine-Servo lenses that we can control with the NEWTON control panel just like broadcast lenses. Sometimes we get Fujinon Premista lenses that we need to put external motors on and the RTmotion lens system also integrates well. We have used the NEWTON stabilized heads on Ross Furio dollies for years, but this year we have also started using them on Defy’s Rhythm Track dollies, and we had for example 3 of them at the Alter Ego show on Fox. 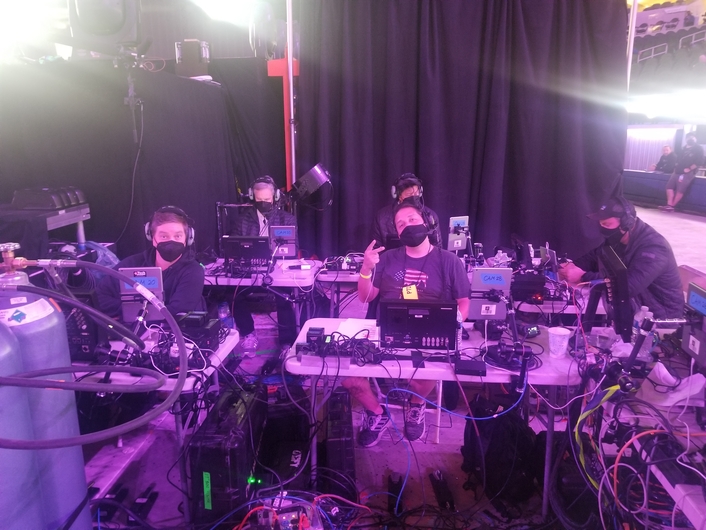 The telescopic tower on the Rhythm Track has 1 foot more range than the Furio and it also has a slimmer profile, so it can move inside narrower gaps in for example a stage. Defy’s Rhythm Track can also travel 30 mph if you would ever need it but a feature we have used more is the “Boomerang”, that the dolly can travel back and forth autonomously. We control all our dollies with foot pedals but sometimes it’s nice to only concentrate on the camera and lens. For the Sony Venice camera with Rialto extension system, we have custom built a little platform on the dollies, so we only have the camera sensor up on the NEWTON stabilized head and this makes a very discreet camera package.

The only negative is that we lose the endless pan because of the Rialto extension cable, but on the rail dollies we usually don’t need that anyway. For example at the Oscars this year where we had a cable cam over the outdoor patio, we used the unlimited pan with a Sony P50 camera instead.” 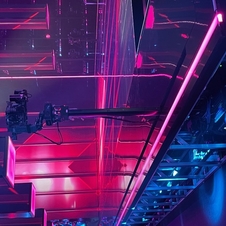 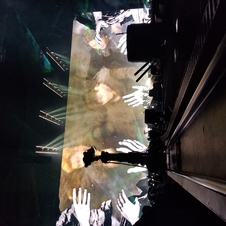 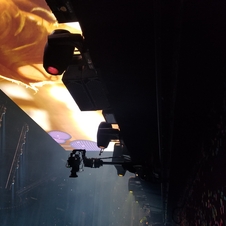 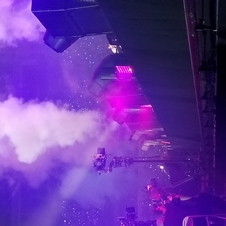 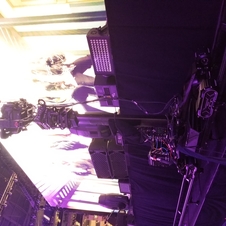 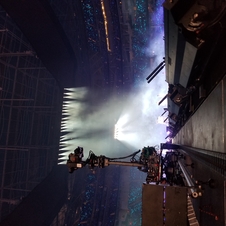 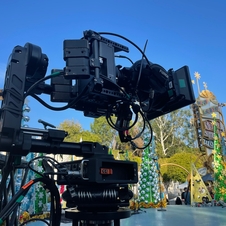 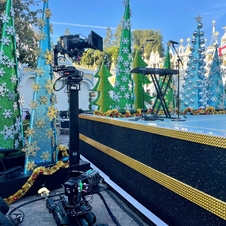 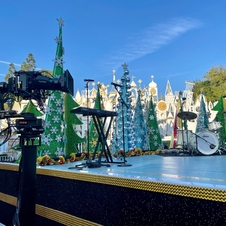 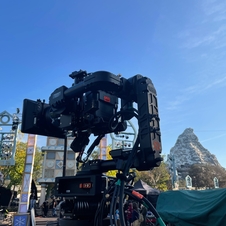