.
2013 exhibited continued growth in the consumption of online media led by a significant increase in live online viewing and viewing on mobile devices in general, further shifting focus from the battle for the living room to the battle for the connected consumer.

Kicking off what we feel will be a truly breakthrough year for digital media, below are four critically disruptive trends we anticipate will be the engines that drive rapid transformation in the media industry and will continue to evolve how we consume media:

1)      Digital becomes big business – For years content owners, programmers and distributors have been quick to point out “we have no intention of trading analog dollars for digital pennies” which subsequently morphed into “we are simply not making money and this is likely an experiment so managing costs is the most important factor.” However, in late Q3 of 2013 priorities began to shift, from entirely revolving around costs, to time-to-market.

With online audiences steadily doubling year over year for the past three years, and showing no signs of slowdown, the growth of mobile, ubiquity of broadband, and change in consumer behavior and expectations, it is not difficult to see why the likes of Digital TV Research estimates global online TV and video revenues to reach $35 billion by 2018, up from $4 billion in 2010 and an expected $15 billion in 2013.

In 2014 online viewing officially grows up, forcing both incumbents and new players (Intel Media won’t be the last to attempt to disrupt traditional TV business by going solely digital) to rethink how they will operate and grow their businesses.

2)      Consolidation – The most recent wave of acquisition announcements (upLynk and EdgeCast’s acquisitions by Verizon and Aspera’s acquisition by IBM) is only a sign of things to come in 2014. Look for the following industry segments to evaluate various online video solution providers with an eye towards acquisition in order to develop their own end-to-end solution, make significant headway in distributing digital content online, and accelerate their time to market:

a)      Multichannel Video Programming Distributors (MVPDs) – Business is quickly transitioning for these content aggregators and distributors and the value of digital distribution is no longer perceived as a defensive play but rather a new, must have revenue generating opportunity.

b)      Telcos – In the early 2000s it was the “triple play” that pushed telcos to innovate and now it is multiscreen video delivery that has telcos looking to expand beyond just carrying bits across their network to create value-added services such as encoding, content management, CDN delivery, analytics, and monetization of online video. 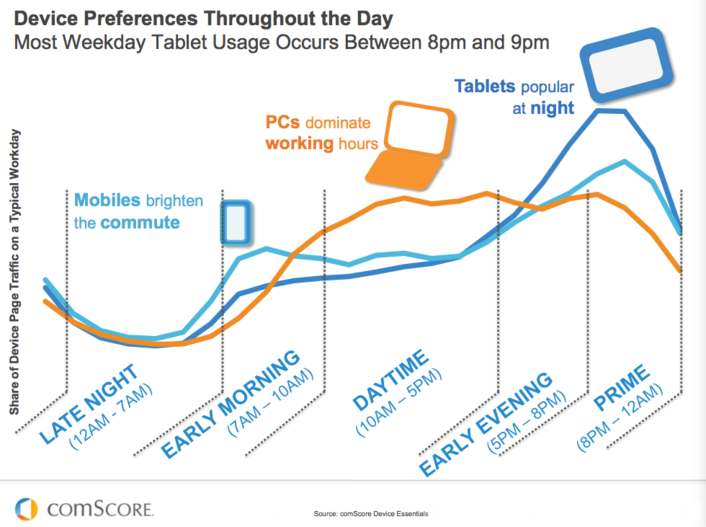 c)       Cloud – Cisco estimates cloud traffic will increase six fold by 2016 and nearly all cloud providers see media as one of their top three workloads; to accelerate adoption they will need SaaS-based, built for cloud services which are simple to deploy and use, scale well, are highly reliable, and address resource intensive and complex problems such as encoding and analytics.

d)      Incumbent Media Services Providers – This existing group of service providers will look to accelerate adoption of their products and services by acquiring proven innovators and disruptors with well-established customer relationships in various parts of the digital ecosystem and who have already solved most of the difficult problems around encoding, monetization and analytics. 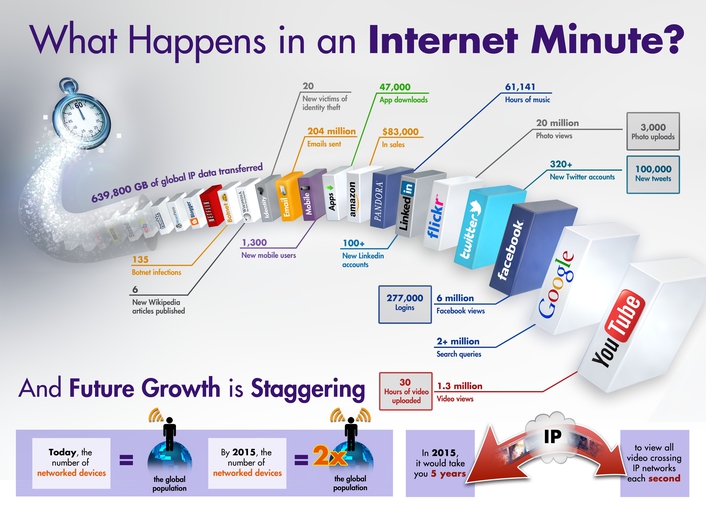 3)      Technology shift powered by the cloud – With a majority of organizations now claiming to have adopted cloud inside at least some parts of their enterprise, it is hard to argue that cloud hasn’t moved beyond the initial hype cycle and has now found itself firmly stitched into the fabric of today’s enterprise.  The highly disruptive nature of the cloud promises elastic scale, rapid deployment, on-going reduction in costs, and is the driving force behind a business transformation which, over the long haul, should lead to increased alignment with customer demands. However, it is important to understand that some aspects of the cloud can either significantly enable or impair an organization’s ability to reap the rewards of cloud adoption.  Primary among these factors is a clear understanding of the difference between solutions that are “enabled by the cloud” versus solutions that are “built for the cloud.”  Placing software inside a virtual machine (VM) is not a “built for the cloud” solution. When looking for a true cloud solution, one that was built for the cloud, organizational leaders must look for solutions that  dynamically deploy software that is fully aware of a cloud environment, is designed to run across multiple VMs with the ability to orchestrate cloud resources as needed, managing both planned and unplanned outages, provides self-healing when issues arise thus providing fault tolerance and resilience, offer zero down time upgrades, and do all this while maintaining comparable or better performance achieved on bare server iron. That is the difference between “enabled by the cloud” vs. built for the cloud solutions.

To achieve their goals and avoid costly mistakes, savvy leaders will learn to challenge current thinking mainly dominated by “enabled by the cloud” solutions and begin to demand built for the cloud solutions before betting their business on embracing the cloud.

4)      Online video on Android is too big to fail – With over 80% of the mobile market share including smartphones and tablets, Android is the fastest growing operating system in the world. But that fact alone has not saved the video experience on Android which has historically been poor and, according to recent articles on Android’s latest update, just got worse. The flexibility that the Android platform offers is both its wonder and its woe; a cornucopia of devices to choose from, but each with their own version of the Android OS. This is particularly painful for video as Android does not offer a seamless and fully featured native video experience leaving online video operators no choice but to rely on proprietary video player SDKs offered by various solutions providers, each with a varying degree of success or awfulness. But with the lion’s share of the market for mobile and some very heavy hitters adopting Android including Samsung, Amazon and Intel, led by Google, Android cannot afford to lag behind Apple’s seamless and high quality video experience on iOS devices. Look for Google and the industry disrupting technocracy that supports it to invest in making Android a premier platform for premium content in order to capitalize on mobile video consumption and in the process keep their lead in mobile. Worth mentioning is Microsoft’s unified devices and services strategy, which looks promising, however it is highly unlikely it will have any significant impact on the iOS vs. Android showdown until sometimes in 2015.

As we embark on our ever increasing tech-savvy future, the convergence between mobile and cloud will drive technological and business disruptions creating an entirely new group of winners and losers, all to the advantage of the end consumer.  Over the next twelve months the digital media landscape will undergo a profound change as it finally becomes big business, triggers consolidation, and forces a shift in device and platform strategies across the industry.