.
Mosart Medialab announced that its parent company, TV 2 Gruppen AS, has entered into an indicative nonbinding term sheet with Vizrt Ltd., a provider of real-time 3D graphics and asset management tools to the broadcast industry, by which Vizrt will acquire all issued shares of Mosart. The acquisition will bring the Mosart® automation system, which simplifies the many control tasks within the news production chain, into the Vizrt product portfolio.

"Mosart technology brings unique functionality to Vizrt's offering of workflow solutions, and our products already are very well integrated, thanks to past collaborative work to meet the specific requirements of our shared customers," said John Kjellevold, managing director at Mosart Medialab. "Going forward as part of Vizrt, Mosart will gain the benefit of Vizrt's extensive international sales and support organization, as well as its strong reputation and its brand recognition. This will allow us to strengthen the value of Mosart automation for users in a broader range of markets." 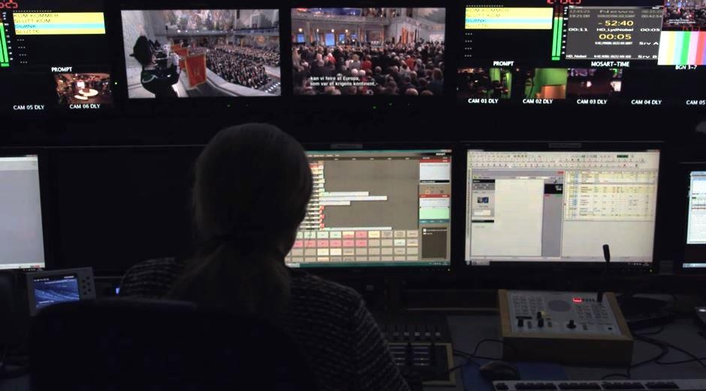 "I am excited about the possibilities this proposed transaction can bring to Vizrt and our customers," said Vizrt CEO Martin Burkhalter. "Mosart's technology is a perfect complement to our smart workflow solutions, and it will enhance our offering to broadcasters on a global scale. Vizrt continues to innovate, and with this acquisition we further strengthen our position as the dominant player in the broadcast software market. This transaction makes sense for us both strategically and financially. Mosart has shown strong growth, and we expect our due diligence to show the acquisition will be accretive."

"Mosart's technology will enable us to simplify content production for our current and future customers," said Vizrt Chief Technology Officer Petter Ole Jakobsen. "The proposed joining of forces will not just add products to our portfolio, but also will enable us to develop new integrated products and workflows that have the potential of being highly disruptive for the broadcast technology market. Integrating Mosart's technology with Viz Engine, for instance, would offer the market a very powerful and efficient TV-in-a-box solution." 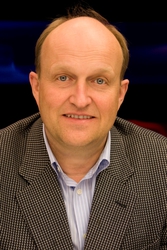 About Mosart Medialab
Mosart Medialab develops and markets the Mosart® automation system for news, sports, weather, and live broadcasting applications. As part of the cluster of technology spin-offs originating from TV 2 Norway, including Vizrt, StormGeo, Vimond, and Wolftech, Mosart Medialab was conceived in 2002 by professional news directors, producers, and editors. Mosart automation has been continuously developed since that time, meeting the highest demands of live production and becoming the only fully open system in its class. Mosart is used by major broadcasters for prime-time shows and 24/7 news and sport operations, and it has become Europe's market leader in studio automation. ARD, BBC, CME, DR, Global TV, Al-Jazeera, N24, NRK, SKY, SVT, TV2 Denmark, TV5 Monde, and YLE are a few of its customers. Mosart Medialab today operates from Norway, the United States, and Australia.