Vinten, a Vitec Group brand and a world leader in manual and robotic camera support systems, has wrapped up another successful NAB Show

"Once again, Vinten solutions helped to ensure the unique camera angles, smooth movement, and reliable operation required by NAB's most widely viewed and popular live productions," said James Wilson, Global Product Marketing Manager at Vinten. "For instance, the 'Teradek Live Show' was streamed from the show floor to an estimated 600,000 unique viewers — and the 'NAB Show Live' reached an audience of well over a million. 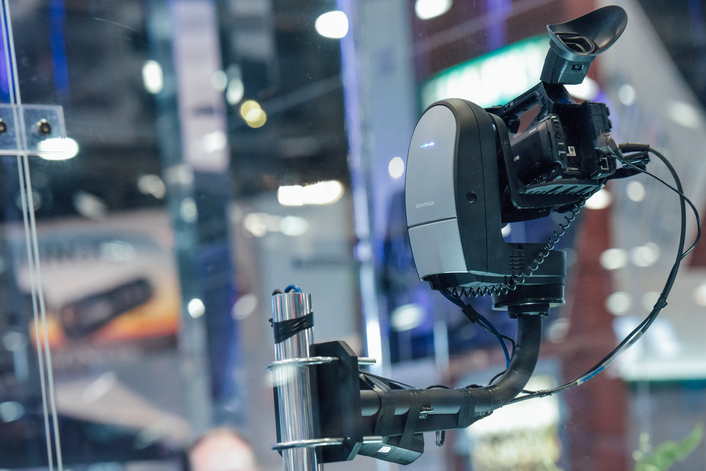 Our customers know they can trust Vinten to provide the versatile, easy-to-operate, and reliable systems they need to handle the pressures of live broadcasting and deliver a high-quality production."

In a compact and lightweight form factor, the Vinten Vantage enables broadcast-quality video and superior motion control at the same price point as a traditional pan-tilt-zoom (PTZ) camera head. 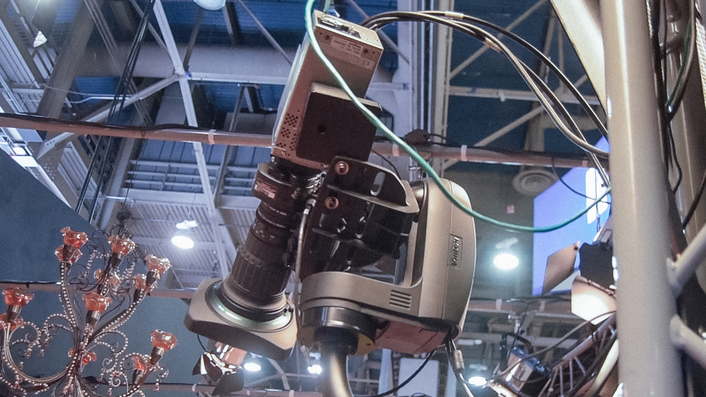 The Vantage enables customers to choose the camera and lens that meet their requirements, supporting a wide range of pro-video camcorders from a variety of manufacturers, including Canon and Sony, as well as both full-servo and manual lens types. The powerful combination of the Vinten Vantage and μVRC controller delivers industry-leading versatility and flexibility to studios of all shapes and sizes, enabling them to deliver high-end broadcast production values while staying within budget. 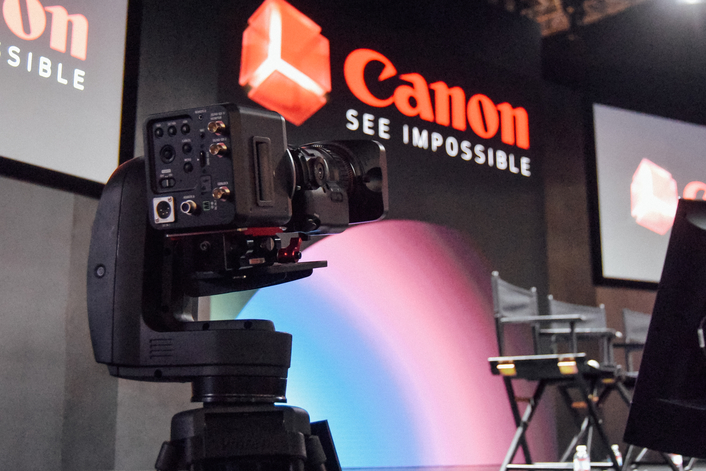 In addition to Blaze Streaming Media's use of the Vantage for the "Teradek Live Show," the solution was demonstrated in installations in numerous Vinten partner and Vinten brand booths, including Ikegami, Canon, Brainstorm 3D, Bexel, VitecEV, and the Teradek Cube.

"The Vinten Vantage heads were an incredibly valuable component on our set. Because they're so smooth, it's really quick and easy to find the exact camera position I'm looking for. And it's fantastic to be able to use any camera I'm comfortable with," said Peter Schmidt of Blaze Streaming Media and Producer/Director of the "Teradek Live Show." "Also, on a show like this with multiple cameras and a small crew, the director is responsible for a great many tasks. It was invaluable to have a PTZ control system like the μVRC, which is a true 'set and forget' system. We were able to set placements, zooms, and focus and then hit a button and go right to the shot we needed." 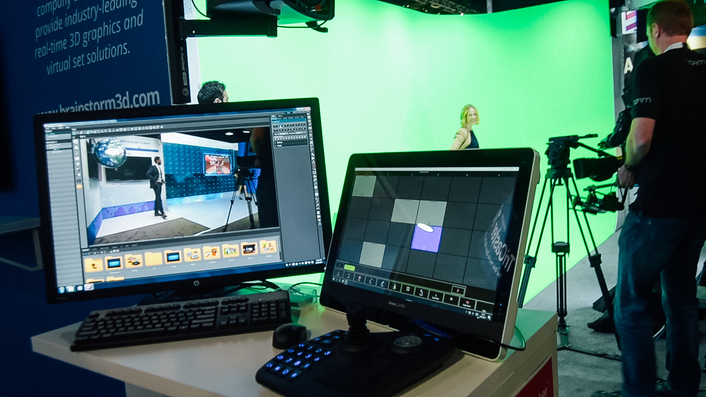 For the second consecutive year, Broadcast Beat's "NAB Show LIVE" captured the scope and influence of the 2017 NAB Show by presenting buzz-worthy moments and topics live and as they happened. The show was broadcast online at nabshow.com and broadcastbeat.com to an estimated audience of more than 1.2 million viewers. With its unique rail shape and robust dolly design for the most demanding environments, the Vinten Hexagon floor track system brought powerful camera-tracking capabilities to the "NAB Show LIVE" set.

"For 'NAB Show LIVE,' it's critical that we use the best technologies in the industry to run our production, and the Vinten Hexagon is a perfect example. It's incredibly smooth and gives us fantastic control. We can move right across the entire set in seconds with perfect ease," said Ryan Salazar, Editor-In-Chief of Broadcast Beat and Executive Producer of "NAB Show LIVE."

"Plus, the Hexagon is incredibly easy to assemble, and its low profile means we can bring the cameras up or down to virtually any level. It's almost like having a cameraman on the floor with a pedestal."