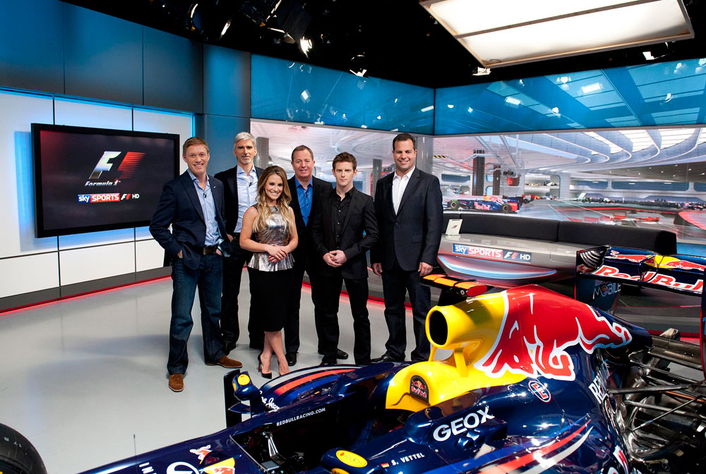 A range of Vinten Radamec’s innovative robotic equipment was installed into Studio 8 in Sky Italia’s headquarters in Milan three weeks before the first chequered flag went down on the current Formula One season. The equipment has been in action as part of the channel’s live coverage and commentary from the first five thrilling Formula One races. The studio will show all 19 races, including the qualifying and practice sessions, in the 2013 F1 World Championship calendar.

Trans Audio Video (TAV), Vinten Radamec’s distributor in Italy, has installed and supported all the robotic systems for Sky Italia. The new studio has been equipped with two of Vinten Radamec’s recently launched FH-35VR next generation heads. The exceptional performance of these heads provide operators with the highest quality broadcast output and incorporate the company’s forward thinking ICE (Intelligent Control Engineering) platform.

Enhancing the product with the virtual reality upgrade allows the positional data to be accessed, enabling operators to stay one step ahead of their competitors by raising their production standards. Sky Italia has already created a range of compelling content in its F1 coverage and has used several examples of augmented reality to engage viewers. 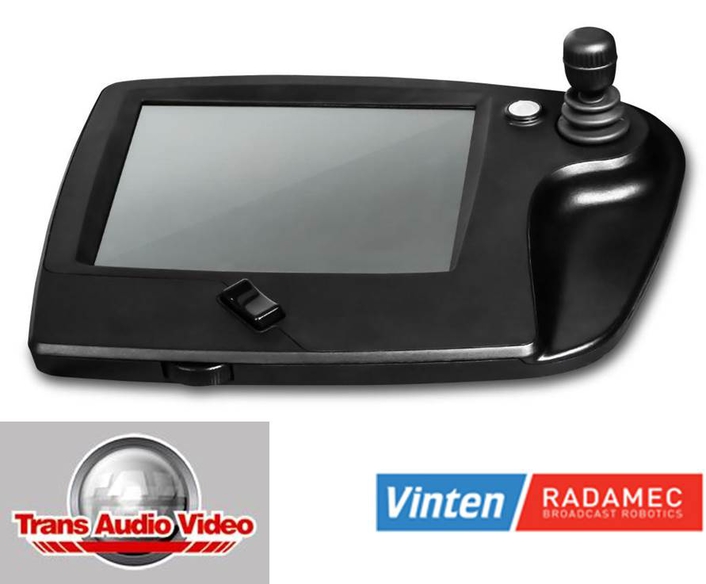 Studio 8 has also been installed with one of Vinten Radamec’s new compact control solutions, the CP4. The system is easy to install and simple to configure and has been integrated into the controls of the Sky Broadcast system.

This is the fifth Sky Italia studio that has been equipped with Vinten Radamec’s innovative broadcast robotic solutions by TAV. Past installations included Sky Italia’s Studio A and B in Rome, part of TG-24, the channel’s 24 hour rolling news service, which was the first of its studios to use moving pedestals.

Karen Walker, Commercial Manager, Vinten Radamec, said: “Through our Italian distributor and systems integrator TAV, Vinten Radamec has developed a strong reputation with Sky Italia for delivering compelling viewing and now utilising AR. This is the latest in a range of installations for the broadcaster and we are delighted that some of our next generation equipment is being used for Sky Italia’s captivating coverage of the F1 season.”

Vinten Radamec is a leading provider of robotic camera support systems offering engineering excellence and globally supported solutions for a wide range of technologies and markets. Its extensive range of products includes robotic heads, pedestals and controllers suitable for studio, OB and legislative environments.  Recognised for some of the most innovative broadcast robotics in the world, Vinten Radamec has a worldwide customer support network and distribution infrastructure, and an industry leading research and development programme.