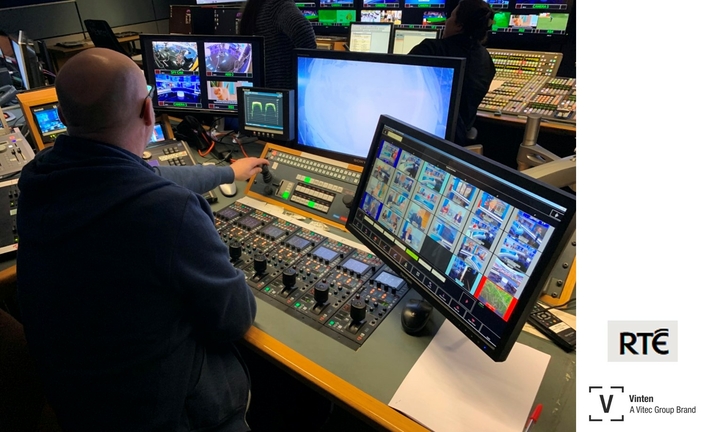 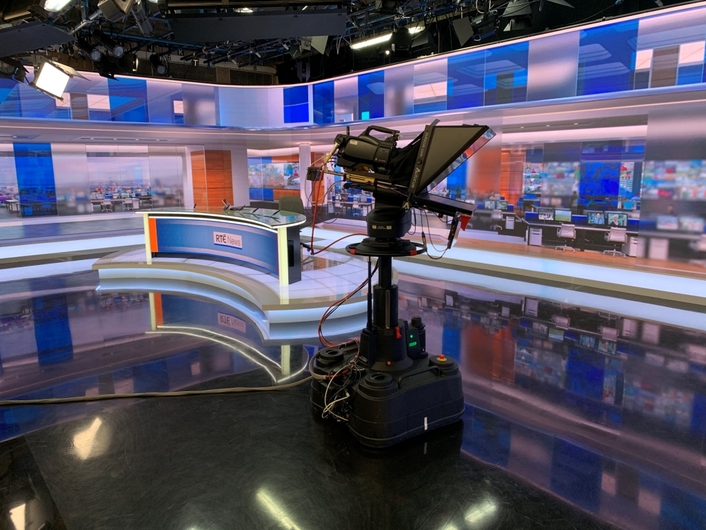 "As our first studio refresh in 10 years, this project will help us leverage the latest technologies — such as robotics, AR, and VR systems — to create highly engaging content and capture new audiences," said Myles Donoghue, project manager, RTÉ News. "Because we were already relying on a variety of Vinten camera supports and the HD-VRC control system, the new Vinten robotics components integrated seamlessly into our environment, which helped us maximise our budget. We're especially pleased with the new APS system on our roaming pedestals, which means our robotic cameras are less likely to lose track and are easy to recalibrate." 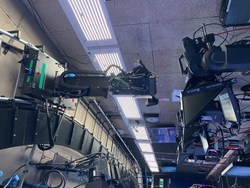 Neil Gardner, global product manager, robotics and automation, at Vinten, commented, "RTÉ's newly refurbished Studio 3 is an outstanding showcase of modern broadcast technologies and the versatility of our robotic systems. RTÉ was able to create a new cutting-edge look for its news programmes that gives audiences a completely fresh perspective, simply by upgrading and adding onto the existing Vinten equipment the network has relied on for years. It's a perfect example of how we're able to support our customers over the long haul and give them the operational flexibility they need to evolve, right along with the industry and audience expectations."

A Snapshot of Vinten
Vinten®, a Vitec Group brand, is a leading provider of manual and robotic camera support systems. Customers rely on Vinten's engineering excellence and globally supported solutions for a wide range of technologies and markets. Founded over 100 years ago by William Vinten, the Vinten brand is still based on its founder's guiding principles of highly innovative design and extreme precision in manufacturing. Offering a best-in-class range of products that includes manual supports, robotic heads, pedestals, and controllers, Vinten is the premium solution for studio and outside broadcast. With over 80 registered patents, Vinten frees the camera operator's creativity by making camera operation effortless.