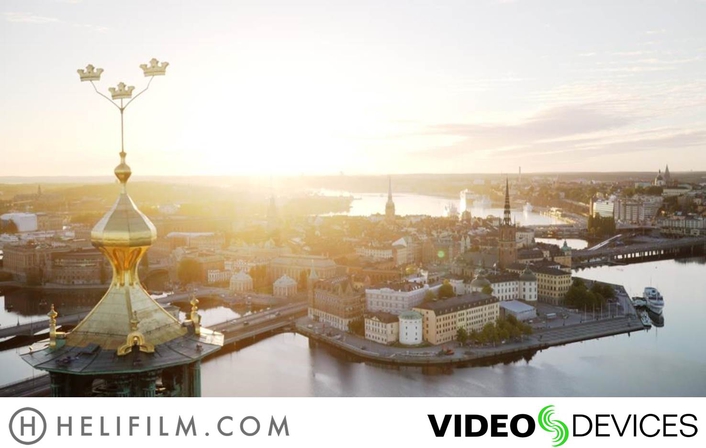 Since 2008, Björn Olin, founder of Helifilm, has been using drones to capture content for film and television productions. Today, Olin’s company is recognized as the premier supplier of aerial footage in Scandinavia, offering services to national and international film teams and providing access to its extensive image bank of Scandinavian content. Helifilm also provides material for the region’s premier broadcasts, including Nobel Prize festivities and royal events. To record and monitor all of the aerial footage he captures, Olin relies on the PIX-E5 recording monitor from Video Devices.

“The PIX-E5 is smaller and lighter than the competitor offerings, which has proven to be helpful as our drone setup has evolved,” says Olin. “The main reason we wanted a recorder on the drone was to improve quality. The Apple® ProRes 422 HQ capture that we record from the PIX-E5 is superior to the internal codecs on the cameras we use. This is important, as our clips are often used in high-end productions where the availability of quality files for colorists and editors is crucial.” 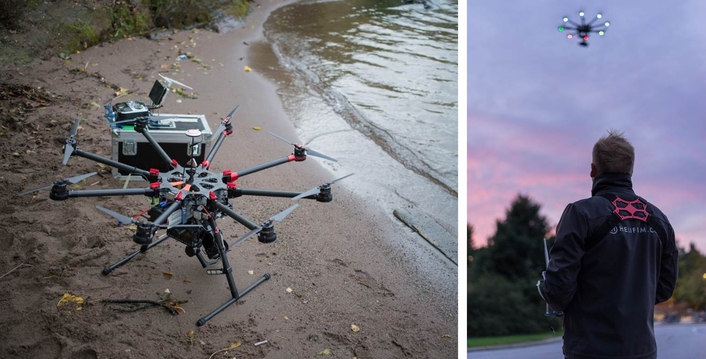 The value that Olin puts into picture quality cannot be understated, which is why the PIX-E5 has proven to be invaluable. Helifilm’s work on various events surrounding the 2015 Nobel Prize provides an interesting example of how the PIX-E5 has improved the company’s productions. “The Nobel Prize festivities were held in Stockholm on a midwinter evening where the sun sets before 3 p.m.,” says Olin. “This required a low-light camera with full-frame optics that did not weigh much. The Sony a7S is exactly that camera, but the internal codec did not deliver the quality we needed. However, when used together with the PIX-E5, we were able to achieve a 4K recording system with a great codec—a royal deluxe system for drones! We received great reviews from a very happy customer; the footage was outstanding.” 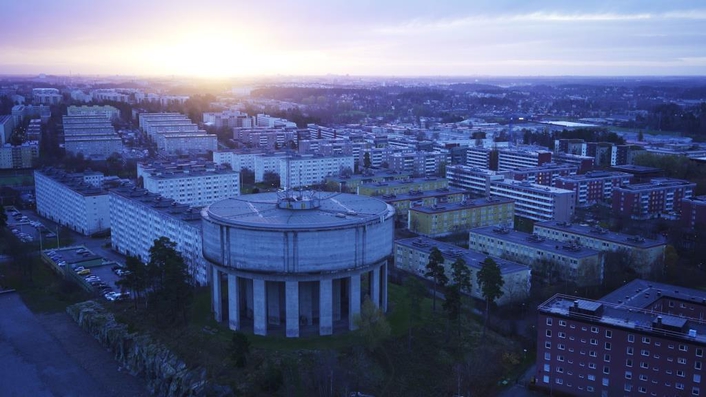 Another important factor for Olin was the PIX-E’s rugged build. The equipment he uses is subject to take-offs and landings, as well as any number of weather-related or operational shifts during flight. “The PIX-E5 is very solid. This surely has helped us trust the PIX-E5 in situations where we only have one chance to capture an event,” says Olin. “We use the PIX-E5 as a monitor or a recorder/monitor on handheld gimbals, and for setting the focus on the drone cameras. For focusing, we really appreciate the TapZoom™ feature.” 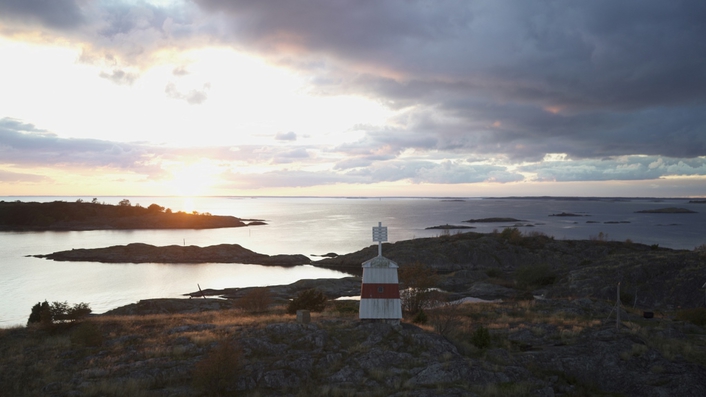 As for the PIX-E5’s actual operation, Olin has been very impressed. “With the PIX-E5, it is very easy and inexpensive to get material from the drone to a computer using its SpeedDrive™ removable media. The SpeedDrive’s chassis can house an mSATA drive, which is capable of storage up to 1 TB. When connected to the rear of the PIX-E, the SpeedDrive’s USB 3.0 interface automatically switches to a SATA interface, which is well suited to record continuous, high-data-rate 4K video. An added advantage of the SpeedDrive is that no special card reader or docking station is needed. I can simply unplug it from the back of the PIX-E5 and plug it into any USB computer port to quickly and easily transfer data. In general, our team has found it easy to operate with a great user interface; knobs and buttons are well placed, and the touch screen is of superior quality. Operation is intuitive, and the software is really well thought out. Our experience with the PIX-E5 tells us that Video Devices’ quality matches our requirements. We have used a few other recording monitors over the years, but these products cannot match the PIX-E5 in terms of size, weight, build quality, usability, and file transfer.”

Drones at CES and on the Slope behind Marcel Hirscher
Despite Hurdles, Drones Are Taking Off
CONNEX by Amimon Delivered Market Leading Innovation for Aerial Imagery at Drone World Expo