New Rental Unit Supports up to Four Separate Broadcasts, Reconfigures Quickly to Meet Demands of Virtually Any User and Event
BeckTV, one of the United States' premier design-build systems integrators, today announced that it provided design and integration services for the exceptionally versatile large-scale flypack created by Video Equipment Rentals (VER) to support broadcasters at the 2014 French Open tennis tournament.

Providing a four control-room system with a centralized master control, the VER flypack supported simultaneous broadcast coverage by four different networks. The flexible modular design of the flypack and the quality of the systems integration will enable VER to meet the demands of the largest productions, or to split the system in half to support two different productions.

"The knowledge and experience that BeckTV brought to the table were invaluable in assuring smooth integration of equipment within this flypack, identifying all of the required elements, and packaging them in a way that minimizes the time and hassle of packing, shipping, and on-site setup," said Howard Rosenthal, director of broadcast at Video Equipment Rentals. "With this massive yet agile flypack in our rental inventory, there isn't a show in the world that we can't do."

BeckTV was responsible for nearly every aspect of the flypack, from the outer shell down to each one of the 4,000 cable connections within each of two racks. The company integrated and tested the system at its Austin, Texas, facility and then shipped it to VER's Glendale, California, facility. There, with ongoing support from BeckTV engineers, VER staff completed the test and build, incorporating custom-built furniture and consoles designed to adapt easily to the way specific production teams prefer to work. 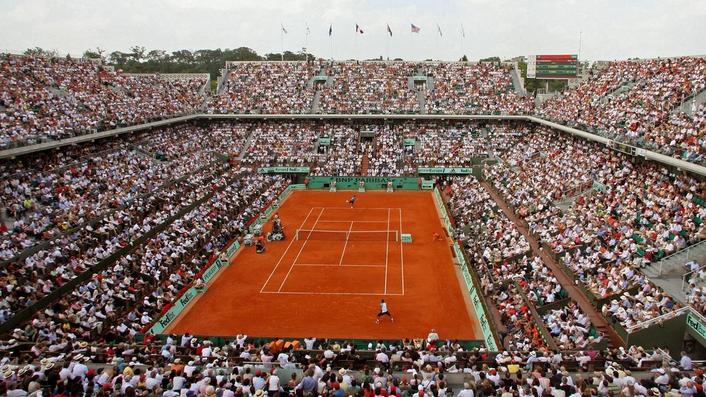 "As soon as we were awarded the French Open contract, we immediately contacted BeckTV," added Rosenthal. "With their ability to offer so much knowledge about how different systems would play into the design we envisioned, we knew that engineers at BeckTV were the only real choice for this flypack design and build."

Following its successful use at the 2014 French Open, the VER flypack will be used — whole or in part — for events including Wimbledon and for coverage of the Armed Forces Classic, a matchup of NCAA men's basketball teams in Puerto Rico.