VENUE Is at Home in Knitting Factory’s New Digs 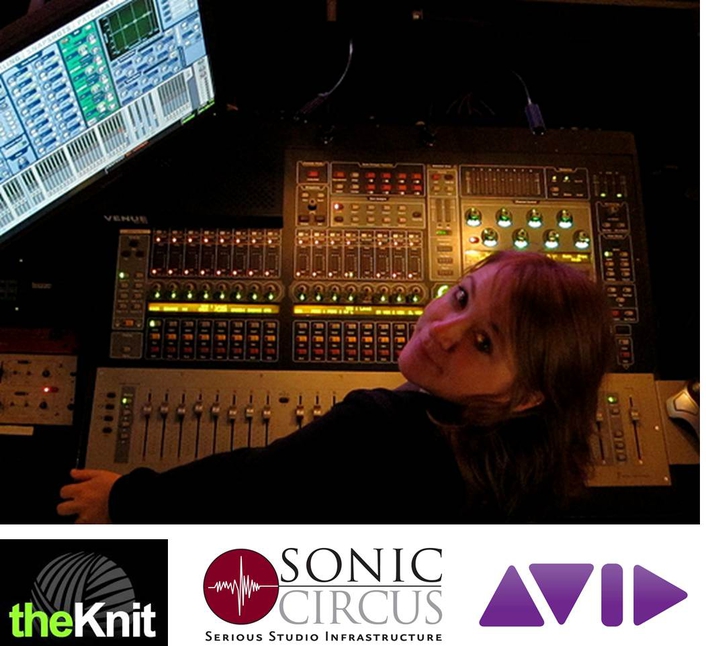 Melanie Renecker, head of sound/production manager at the Knitting Factory, Brooklyn
For more than two decades, the Knitting Factory has been an intrinsic part of the New York music scene. From its early beginnings as an East Village gallery and performance space, to its larger three-room space in Tribeca, the club has had a long history as home to the most eclectic, genre-bending musical innovators.

When the club relocated across the East River to Brooklyn’s artsy Williamsburg district they implemented a new audio system, designed by John Michaels with NY-based Sonic Circus, which included the integration of an Avid VENUE SC48 console at front of house.

VENUE Supports 2010 European Tour of Elvis Presley in Concert
Perform takes sports broadcasting to new heights with Avid iNews and Avid Interplay
For No Doubt Tour, There’s No Doubt about the Virtues of VENUE