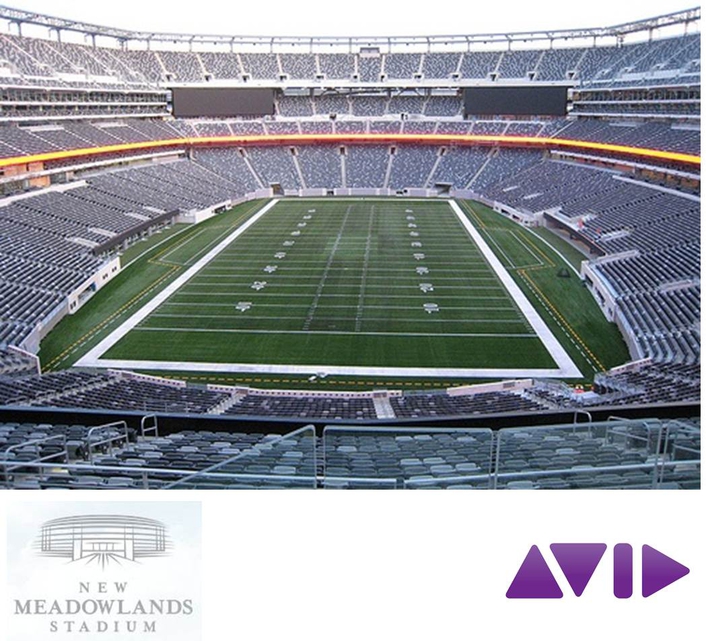 Meadowlands Stadium
For more than three decades, the Meadowlands has been a part of life for New York area football fans. When plans were begun to replace the aging arena, some fans were surprised to learn that, rather than a modern domed structure, the new stadium would be built in much the same traditional open-bowl style as the old one.

But while the aerial view of the New Meadowlands Stadium is reminiscent of the original Meadowlands, the similarities stop there. The new stadium is bigger and better in every way, including a host of powerful new A/V and broadcast technologies 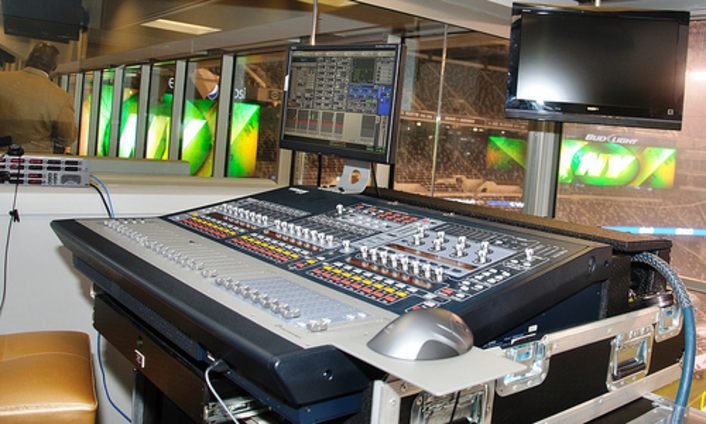 For No Doubt Tour, There’s No Doubt about the Virtues of VENUE
VENUE Supports 2010 European Tour of Elvis Presley in Concert