The project teams of TV Asahi, Otaritec and Lawo with the new mc²56 at Lawo's HQ in Rastatt/Germany
One of the most viewed television stations in Japan, TV Asahi is currently undertaking a refit of its EX 402 audio OB truck, including the installation of a 48-fader Lawo mc²56 console. Two Lawo stageboxes, based on the DALLIS I/O-system, will be connected to the console via MADI to provide the inputs and outputs for the system. The upgraded vehicle will primarily be used for sports productions, including baseball, soccer and figure skating – all very popular sports in Japan.

TV Asahi was the first mc² customer in Japan, and is convinced of the features and the usability of the mc² consoles. Having worked on many international outside broadcast productions, for example on Alfacam trucks, TV Asahi’s project engineer has become very familiar with Lawo consoles: “By choosing the mc²56 for our OB truck, I can be sure of the highest levels of sound quality, reliability and usability. And I can be sure to find many engineers who can operate the consoles,” he says. 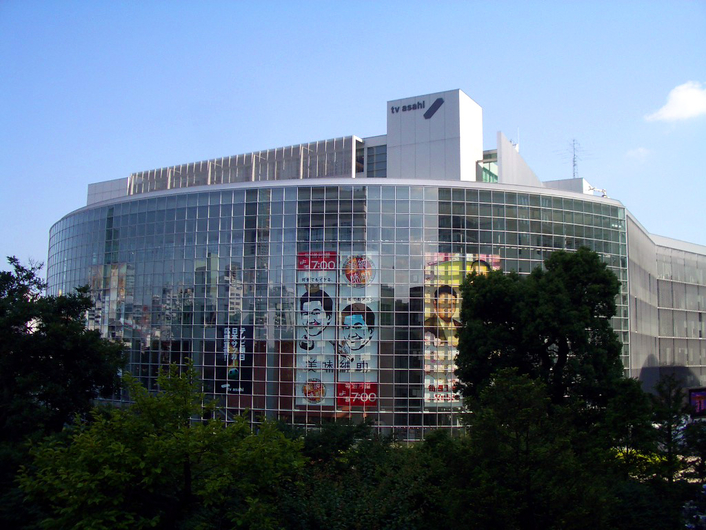 The Lawo mc²56 MKII is the latest addition to the mc² series, aimed at production use, as well as theater and live applications. Because of its compact size, it is also ideally suited to OB van integration. The refit of EX 402 is being handled by Lawo’s partner in Japan, OTARITEC Corporation, and is expected to be completed in March 2014.

TV Asahi
The TV Asahi Corporation is a Japanese television network headquartered in Roppongi, Tokyo. Besides newsgathering and innovative entertainment, they are well known for covering worldwide major sports events with state-of-the-art visual and audio techniques.