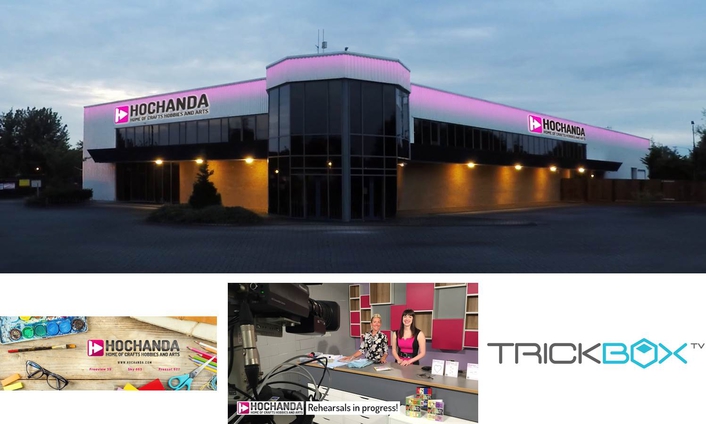 Arts and crafts channel benefits from studio design and installation

Within an eight week time frame, Trickbox TV worked with the Hochanda team from planning and design through to build, commissioning and launch. 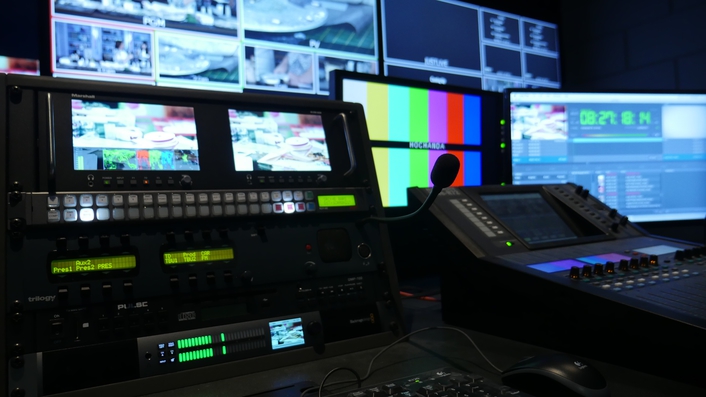 David Taaffe, Head of Television at Hochanda TV said, “We were really impressed with the efficient installation of the new studio facility in such a short time frame and Trickbox TV’s ability to respond to last minute changes.”