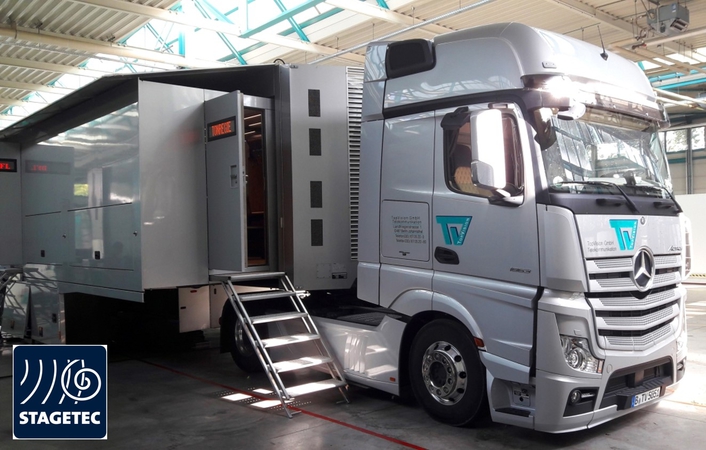 TopVision, the Berlin TV outside broadcast specialist, has upgraded two of its OB trucks with a powerful Stage Tec audio DSP unit. Its outside broadcast trucks Ü2 and Ü5 are each equipped with seven DSP boards from the RMDQ range. The OB trucks work on demanding productions requiring excellent sound, including multi-channel audio for HDTV formats.

With the new DSP boards all the necessary configurations can be handled – with up to 800 audio channels and 128 sum buses, depending on distribution. The AURUS consoles, which have been installed in both OB trucks for many years, can now exploit new features such as Stage Tec’s Automixer. Loudness metering according to EBU R 128 is now also available in the sum and group channels. 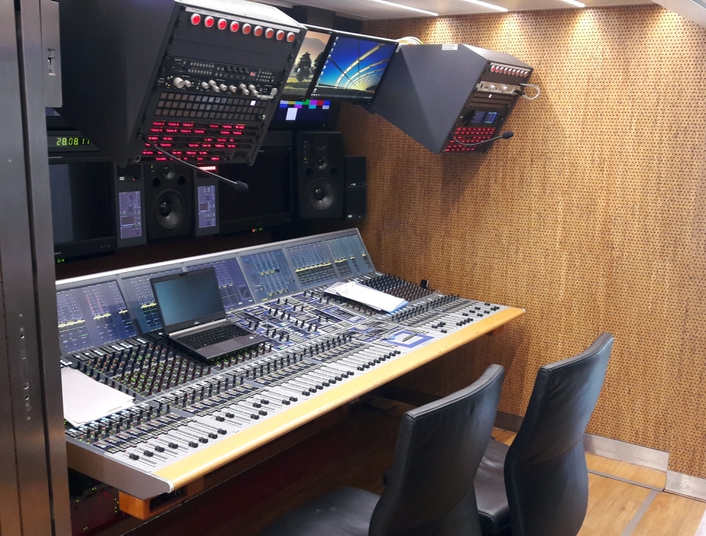 There are many possible applications for these and other new features, since TopVision covers an extraordinarily diverse and sophisticated repertoire. This ranges from football in the German Bundesliga, DFB Cup and Champions League to athletics, biathlons, tobogganing and ski jumping and the skiing world championships.

TopVision also provides public and private broadcasters with audio and video feeds from events such as the Salzburg Festival, the New Year’s concert, the reception of the German national football team at the Brandenburg Gate, the papal visit, the inauguration of Hangar 7 and the Allianz Arena, as well as the G7 and G20 summits.

‘One reason we work with Stage Tec is that their products are extremely reliable. Stage Tec’s products are also very durable and are developed continuously,’ explains Achim Jengdes, Managing Director of TopVision. ‘This enables me to keep my systems up-to-date for a modest investment and to be well equipped for my customers’ productions.’ 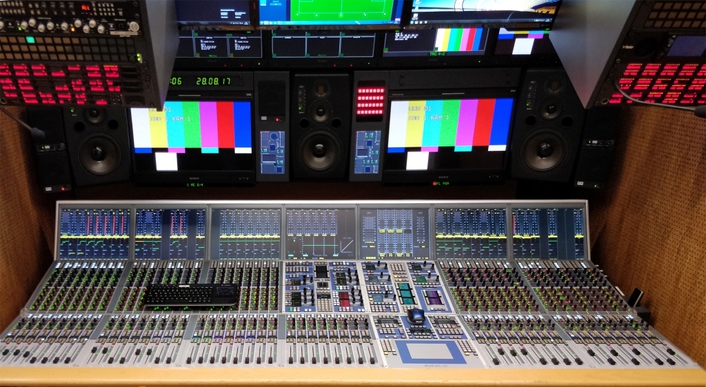 Achim Jengdes knows what he is talking about because TopVision is a long-standing user of Stage Tec equipment. A CANTUS has been installed in the Ü4 OB truck for the past 17 years – Stage Tec’s very first mixing console and AURUS predecessor. Even after 17 years, the CANTUS is still operational and is used, for example, for broadcasting the German DFB Cup, the 2nd Bundesliga and many winter sports events. 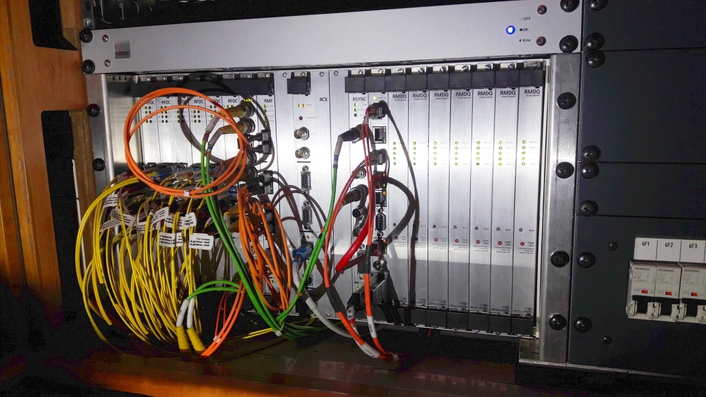 DSP boards from the RMDQ range at the NEXUS STAR router