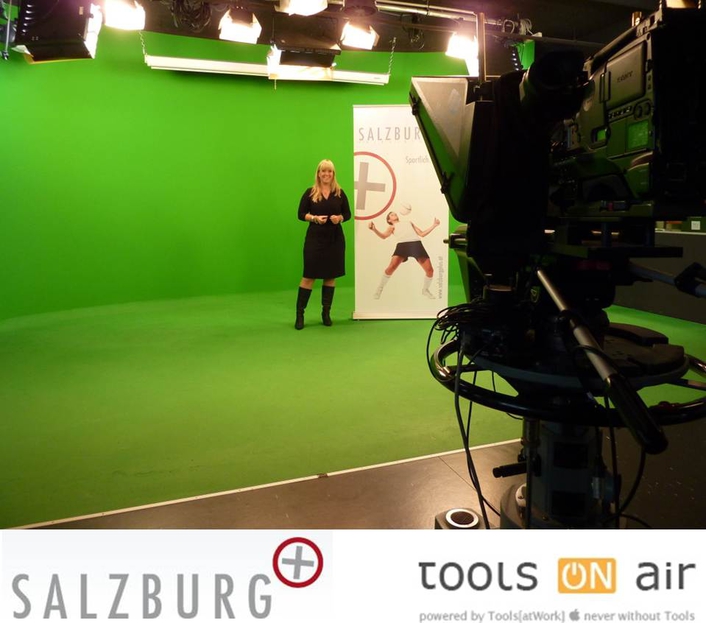 Salzburg Plus Facility Implements Broadcast Suite
Vienna-based ToolsOnAir has been making headlines this year for its acclaimed Broadcast Suite of innovative Mac OS based tools for TV broadcast professionals. But while the company has been working hard to keep up with demand from facilities as far away as Australia, South Africa, North and South America, one of the most rewarding installations they've done recently was in their own back yard. 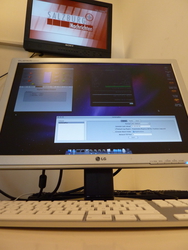 Salzburg Plus is a new digital terrestrial TV station that provides news and local information for the State of Salzburg, as well as the northern Austria and Bavaria regions. With a potential viewing range of more than 1.7 million people, the station is also available via digital cable provider, as well as streaming live on the web at salzburgplus.at.

The station is the brainchild of local production firm Mediahaus Salzburg, who also provide a wide selection of video magazines covering diverse topics including lifestyle, economy, culture and current events, as well as a number of on-demand video shows.

As the station's co-founder Wolfgang Angermüller explains, integrating ToolsOnAir's Broadcast Suite into their existing Apple-based network infrastructure was a logical decision, with results that were immediately apparent.

"We produce a daily two-hour broadcast, which plays on a repeating loop throughout the day," he says. "Using ToolsOnAir's just:play enables us to keep the content fresh and current by dropping in current information throughout the day, including the integration of a real-time stock ticker or news and weather feed graphic."

Angermüller points out that the station's local proximity to ToolsOnAir's offices was another definite asset. "Of course it's good to have local support," he says, "but it's also nice because we've established a really great relationship with the ToolsOnAir crew. We maintain a regular communication, and they're very receptive to our feedback and our suggestions."