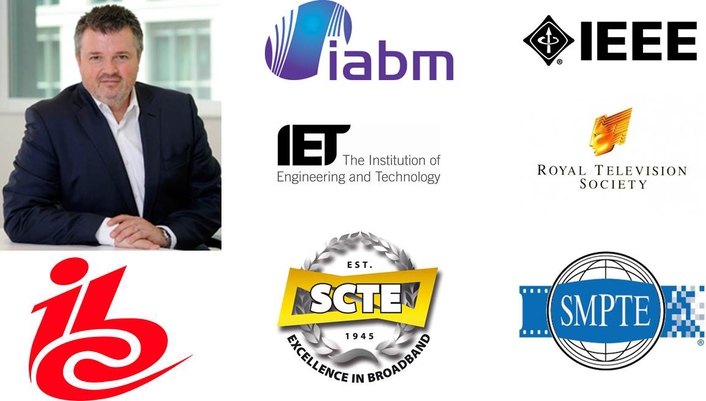 Media specialist to head the IBC Partnership Board
IBC has named Tim Richards as the next chairman of its Partnership Board. He will take over from Mike Martin, who retires at the end of 2014. IBC’s governance is overseen by a board, made up of representatives from each of the six partner organisations which own IBC (IABM, IEEE, IET, RTS, SCTE and SMPTE). Placing these six industry societies at the top of the organisation ensures that IBC continues to be run by the industry, for the industry. Tim Richards is to take over as chair of this Partnership Board.

Richards is a partner in the business improvement consultancy Ravensbeck, which specialises in the media. As such, he is extremely well connected across the industry, with both vendors and broadcasters. In the past he has worked directly in broadcasting, including 10 years as executive vice president for Walt Disney Television International. Richards started his career as a freelance photographer and independent producer, and has subsequently worked around the world in operational, management and consulting roles.

“I am thrilled to be taking up this challenging role at such a successful and exciting time for IBC,” Richards said. “The media industry is changing dramatically, and IBC is at the heart of those changes. I am very keen to get involved with the plans IBC has for its future, and I am really looking forward to working alongside the whole IBC community: its staff, its committees and suppor ters, and the industry it serves.”

IBC CEO Michael Crimp welcomed Richards to the team. “I am delighted that we have been able to secure a chairman of the calibre of Tim. We have begun a plan to expand the IBC brand as the media industry undergoes its transformative changes, through initiatives such as IBC Content Everywhere. Tim’s knowledge and experience will be invaluable to all of IBC's stakeholders.” 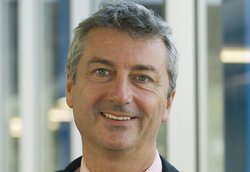 Richards’ appointment follows the announcement that current chairman Mike Martin is to retire after six years in the role. He said “I have thoroughly enjoyed my association with IBC, not just as chairman but right back to the days when I was an exhibitor on the show floor. IBC is in great shape, and remains clearly relevant to our industry. We have just had our most successful event ever, with more than 55,000 attendees. I wish Tim, and Michael, well in guiding IBC in the future. It has been my great pleasure and privilege to serve the whole of this amazingly creative and innovative media industry."

About IBC
IBC is the premier annual event for professionals engaged in the creation, management and delivery of entertainment and news content worldwide. Attracting 55,000+ attendees from more than 170 countries, IBC combines a highly respected and peer-reviewed conference with an exhibition that exhibits more than 1,500 leading suppliers of state of the art electronic media technology and provides unrivalled networking opportunities.