Teradek Sphere live 360 on "Dancing with the Stars" Season Finale

Teradek is bringing live 360º streaming to primetime television with their award winning product Sphere. Sphere compresses, stitches, and streams 360º video directly to the web for an interactive experience unlike any other.

On May 24, 2016 ABC’s Dancing with the Stars Season Finale offered online viewers a full 360º view of the main stage for the duration of the hour-long broadcast. Shot with 4 GoPros mounted to Teradek’s proprietary rigging system, the 360º live broadcast allowed fans of the show to feel like they were part of the audience, giving them the freedom to look in nearly any direction to see what was happening. 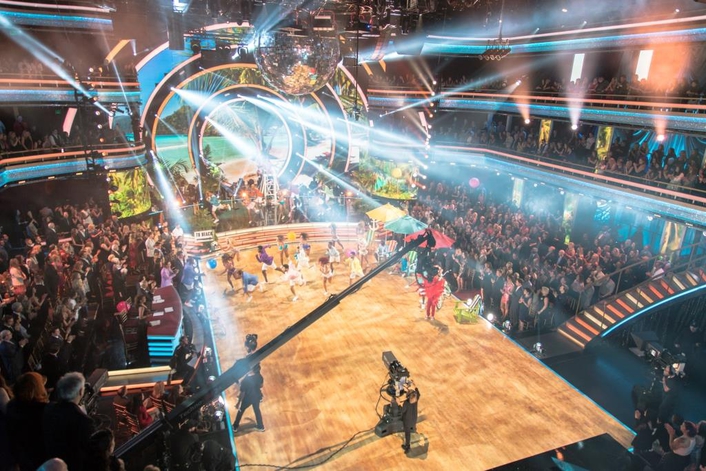 “Live 360º content is one of the best new ways to keep your audience engaged throughout the entirety of a live broadcast,” said Jon Landman, VP of Sales. “Not only are viewers thrilled with the option to freely explore a live set, television networks are too with the new potential for branding and advertising.” 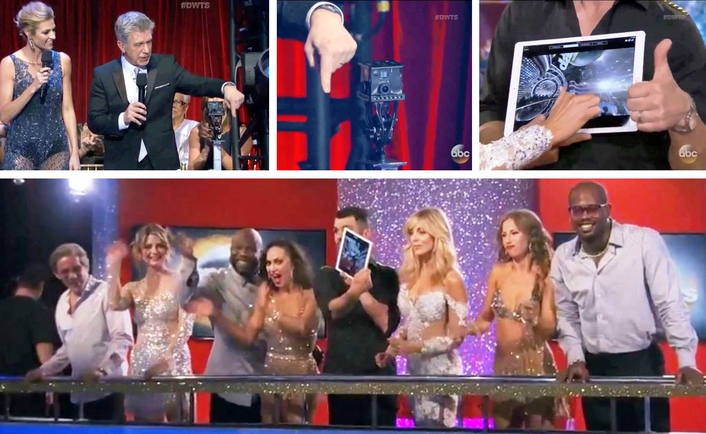 Sphere is a 4-channel H.264 encoder about the size of an Apple TV that compresses and streams 4K (4x 1080p30) footage to an iOS or OS X device for real-time stitching. Once stitched, the 360º content is streamed directly to any online video platform that supports 360º video. For 6 or 8 camera rigs, a second Sphere unit can be daisy chained via its Gigabit Ethernet port. 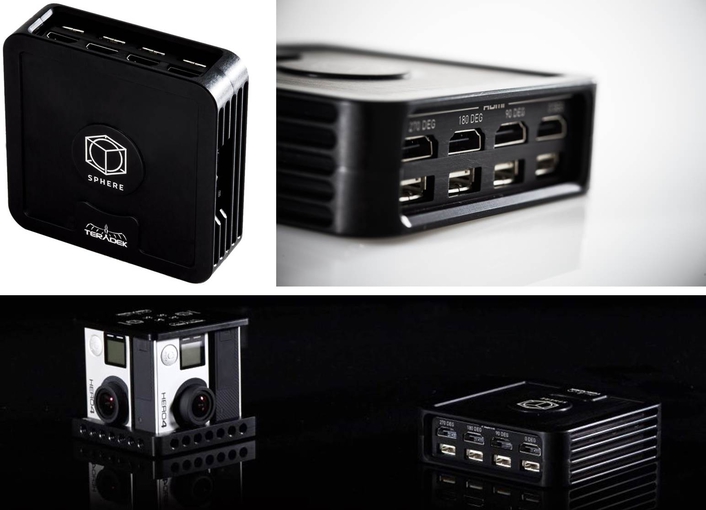