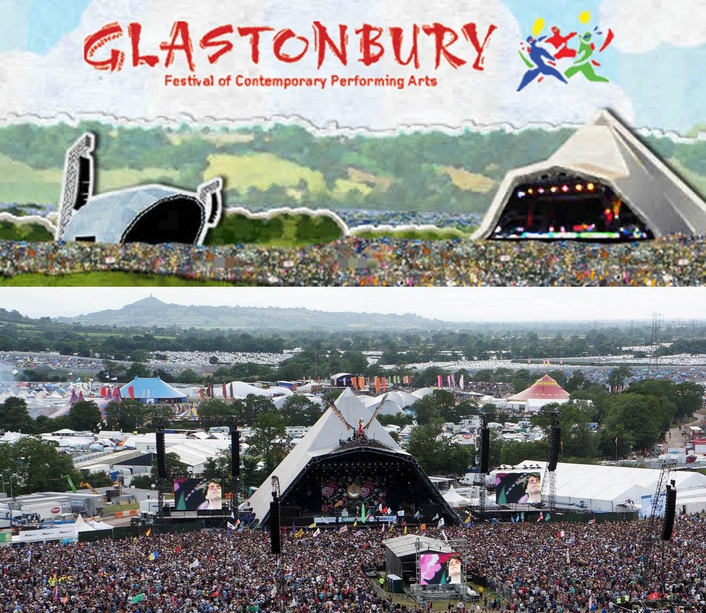 Over 400 feet of camera track and a large inventory of camera support equipment were fielded by The Camera Store (TCS), a Vitec Group company, for the high-definition broadcast coverage of this year's Glastonbury Festival.

"Glastonbury is one of the most popular events in the annual broadcasting calendar, comments David Fader, Operations Manager at TCS. "Given the festival's rural location and the unpredictability of British weather, it can also be one of the most challenging as camera crews and their equipment have to be ready for anything from a rainstorm to a mud bath. The big-name stage music performances take place under cover but others are held out in the open. Precise camera movement is a vital ingredient for television directors so offering mountings that go on rail is an integral part of our business.”

Set-up commenced on Monday 24 June in preparation for the event's five-day duration at Worthy Farm in Pilton, Somerset. The 26-30 June festival itself attracted very high attendance, all 135,000 tickets selling in a record 1 hour and 40 minutes from first going on sale.

Highlights of the festival were broadcast on BBC 2, including a two-hour Glastonbury debut by the Rolling Stones which achieved an estimated peak audience of 2.6 million viewers.

Glastonbury is the largest green-field festival in the world, requiring extensive infrastructure in terms of security, transport, water and electricity supply. The majority of staff are volunteers, helping the festival to raise millions of pounds for good causes. 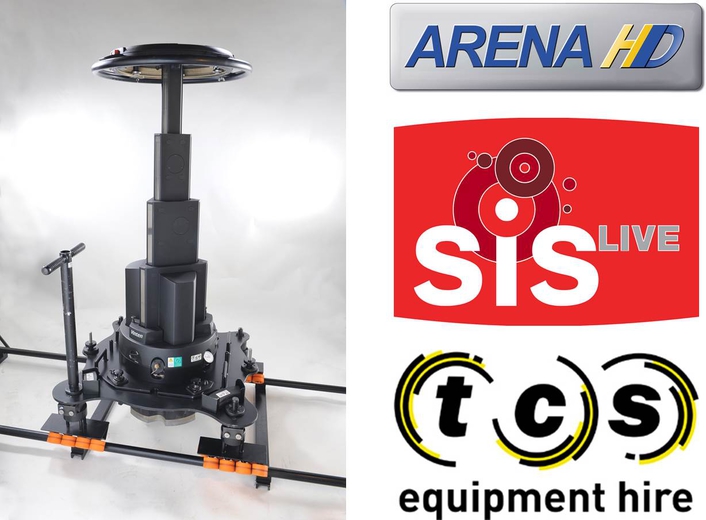 About Arena
A division of the Arena Group based at Redhill Aerodrome in Surrey, Arena Television provides outside broadcast support services for events such as sport and stage music. Its sister company Arena Aviation specialises in aerial filming and helicopter charter.

About TCS
Established in 1996 and based in West London, The Camera Store (a Vitec Group company) draws on many years of experience as television cameramen to guide clients in their choice of equipment. It has a large stock of standard equipment, including pedestals, tripods, heads, crane arms, lighting, fibre-optic cable and camera-support accessories. The Camera Store offers a countrywide rapid response delivery and collection service embracing large or small items. It is always ready to meet the challenge of improving existing kit or developing new production tools.