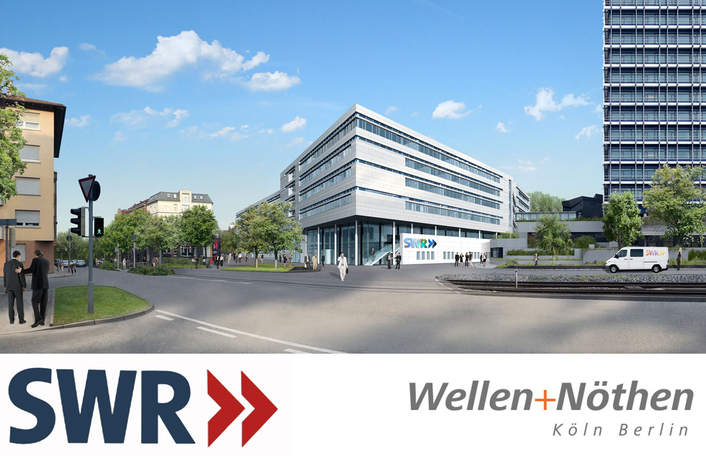 SWR decided in 2007 to centralise the parts of its business spread over the city of Stuttgart into a single location. The broadcaster’s three media divisions of TV, radio and Internet will in future be concentrated under one roof in a 22,000 m² building.

As general contractor for the file-based production infrastructure, Wellen+Nöthen will assume responsibility on SWR’s behalf for all phases of the project such as development of the technical concept, planning and requirements specification, technical implementation and commissioning as well as for support during the initial phase of operations. 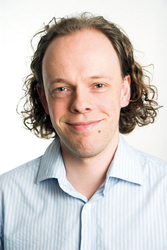 Already during the tender process the broadcaster attached great importance to the production of a sustainable concept which is based on an IT-based infrastructure. Therefore the selection of appropriate suppliers and products was an essential point during the tendering phase for Wellen+Nöthen. “Our job as general contractor is to create a solution composed of innovative products from a wide variety of manufacturers. We have therefore selected different manufacturers to discuss the matter and developed feasibility studies to define a tailored concept for SWR”, explains Timo Punke, responsible for project sales at Wellen+Nöthen.

One of Germany's most advanced production studios will be set up in the new production centre in Stuttgart during the planning phase that is just starting. As part of technical implementation, Wellen+Nöthen will specify, among other things, the system components and processes of the central media asset management system (MAM) and implement the MAM as a cross-functional control unit for broadcasting processes. 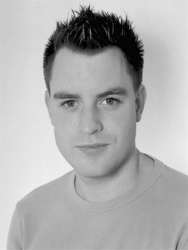 The complex IT-based technological approach will be systematically pursued in other contract areas covering such topics as ingest, playout, central storage, studio automation as well as video, audio and graphics editing. A particular challenge in this context is the development of special connectors between individual areas of the system that will allow the standard exchange of data between different processes.

“The project’s high degree of complexity is a multi-layered challenge. It is especially important to combine the various products used in the best possible way in order to fulfil SWR’s vision of its future audio-visual and IT-based workflows. After nine months of intensive preparatory work during the tender process we are now delighted that we will be implementing the future hub of SWR’s new production centre at the Stuttgart site and embarking on the practical part of the project”, declares Daniel Url, General Manager at Wellen+Nöthen.

Operation of the new production centre in Stuttgart is scheduled to commence in 2011.

As a specialist in innovative IT and AV solutions, Wellen+Nöthen GmbH is one of the leading German retail firms in the broadcasting and media industry. With the strategic business divisions of Sales, Rental, System Integration and Service, the company offers a complete portfolio for the supply, integration and commissioning of conventional as well as complex standard and customized solutions. The range of products on offer embraces hardware and software from the world's leading branded manufacturers of media technologies, including Apple, Avid, Grass Valley, Isilon, Quantel, Sony and Vizrt. Wellen+Nöthen has also established a name for itself as Germany’s leading rental company, offering its customers a comprehensive equipment park. The company also sets new standards in the high definition sector: as a partner to its subsidiary HDinside, the company offers a broad and innovative HD rental portfolio. The spectrum of products and services is rounded off with professional services such as training courses, after-sales support and hotlines. With around 90 staff at its sites in Cologne and Berlin, the company looks after more than 2,400 German and international customers.