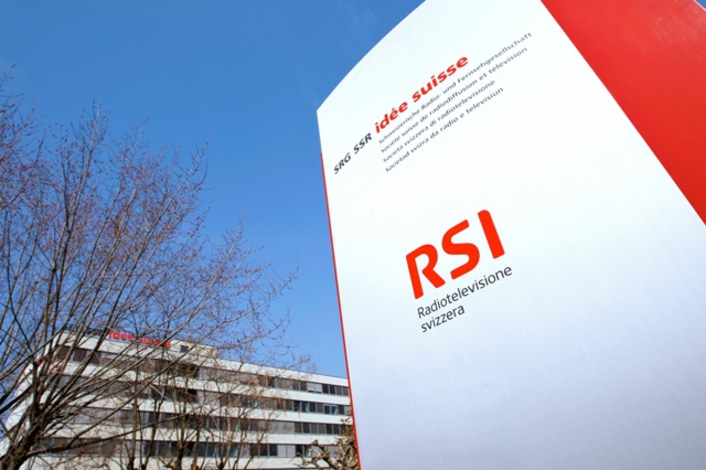 RSI that is the broadcaster for the Italian speaking part in Switzerland will install the new playout automation system for its two TV channels, RSI LA 1 and RSI LA 2. The final system is expected to be on air in July 2011.
The requirements for the new playout system are as follows:
· Interaction with the RSI File Exchange Platform (SOA based solution)
· Interaction with the “LOUISE” traffic system from Proconsultant
· Support of SD/HD playout formats and multi-channel sound
· High-security playout

“Based on the positive feedback from our sister company RTS, we have chosen SGT´s VEDA suite to modernize our broadcast center,” said Stefano Valentini, Project manager at RSI. “We are impressed by its quality, reliability and performance. We believe that VEDA will help us to achieve our goal to set up an entirely file-based workflow of our production chain.”
“The advanced features of VEDA, its adaptability and openness responded perfectly to RSI´s objectives to modernize their system in a secure and seamless way,” said Béatrice Lennoz Gratin, Sales Area Manager at SGT. “We´ve put a special emphasis on the specificities of our client´s installation. With VEDA, we were able to propose the necessary adaptations to each situation.”

A secure, user-friendly and ergonomic solution

In cooperation with its systems integration partner BFE, SGT will build a playout solution based on an active/active security cluster. The two VEDA™ Automation servers will broadcast the same playlist and will be synchronized in order to ensure highest systems availability. In addition, the VEDA™ Automation client manages the workflow. Its ergonomics and its overall presentation were of great importance for RSI.

By integrating seamlessly into the IT broadcast environment at RSI, VEDA will interface with all existing and to-be-deployed systems. Consequently, RSI benefits from a highly flexible system and continuous operations. Through BXF services, VEDA will also interface with LOUISE traffic system to exchange dynamically information about program scheduling, media descriptions, bidirectional updates and reconciliation data.Furthermore, in order to facilitate the information flow between the traffic system and other third-party systems (e.g. web server), information will be made available through a WCF-based on-air service. Third-party applications can then connect to this service and recuperate the on-air-playlist information delivered through XML.

RSI has put a special emphasis on high-quality audio: VEDA™ Automation will allow working audio live from the source to respond to RSI´s requirements in terms of high-quality sound in 5.1 Discrete, Dolby E and PCM stereo.
In addition, the management of the Aspect Ratio Converter (ARC) will be facilitated using VEDA: Based on the information stored in the database, the video files can be modified in order to use the ARC that is integrated with the playout servers.